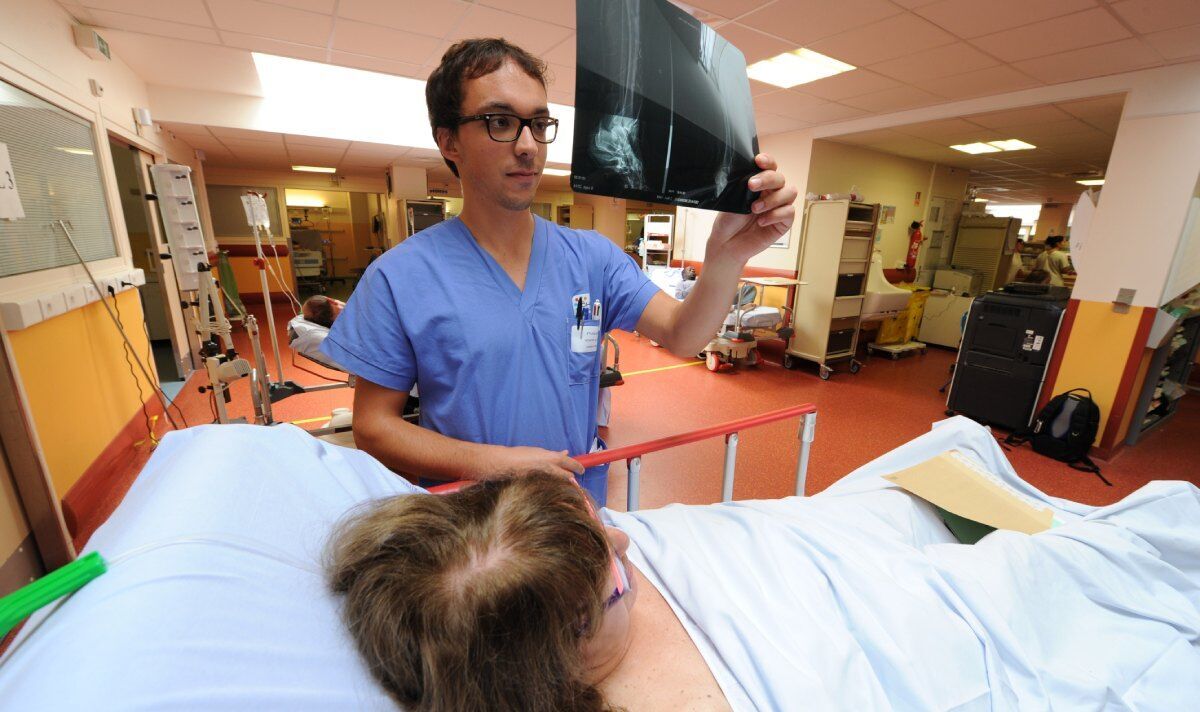 But while 42 percent recognise they could make more money elsewhere, they claim it’s not their only motivation.

Instead, half of teens (49 percent) would like a job that involves sustainability and looking after the planet, such as working with electric vehicles or heat pumps.

And 48 percent admire people who have the skills to do a job that helps others live more sustainably.

Ensuring their chosen career is “futureproof” also matters to 52 percent of teenagers – with roles in healthcare, software development, and renewable energy among those thought to tick that box.

Liam Fairhurst, an apprentice at British Gas, which commissioned the research, said: “It’s fascinating to learn that money isn’t always the main motivator for today’s generation of teenagers – and I can honestly say I get so much more out of my job than that.

“We get to work with cutting-edge renewable technology that’s going to make a real difference to the way people live their lives – and which will make an important contribution to our national net zero targets.”

The study also found 47 percent of those polled said their friends share their views on the importance of making a difference with their career.

But 48 percent think people their age are too money-focused when it comes to choosing a line of work.

The average teen said they’ve known which career path they want to go down for the last three years – with family being the biggest influencer (49 percent).

The OnePoll research also revealed 38 percent of teenagers believe their attitudes towards everyday life translates to their career choice.

Nearly a quarter (23 percent) plan to explore apprenticeship opportunities to achieve their goals, rather than going to university – citing cost (71 percent), getting hands-on experience (47 percent), and having a guaranteed job (42 percent) as the top reasons.

It also emerged half of teens think their generation is more aware of important issues facing society than those who have gone before them.

And 45 percent think their age group will be the ones to make change happen in the workplace.

Liam Fairhurst added: “Even after my time in the army, it’s been such great experience so far as a British Gas apprentice.

“Making a key impact on our customers households and the way they use their energy has allowed me to grow in confidence and progress my career.

“We also do a lot of work to help people live smarter, and find ways to be more energy efficient.

“Going into their homes and showing them how they can save money every day is so important at the moment.”