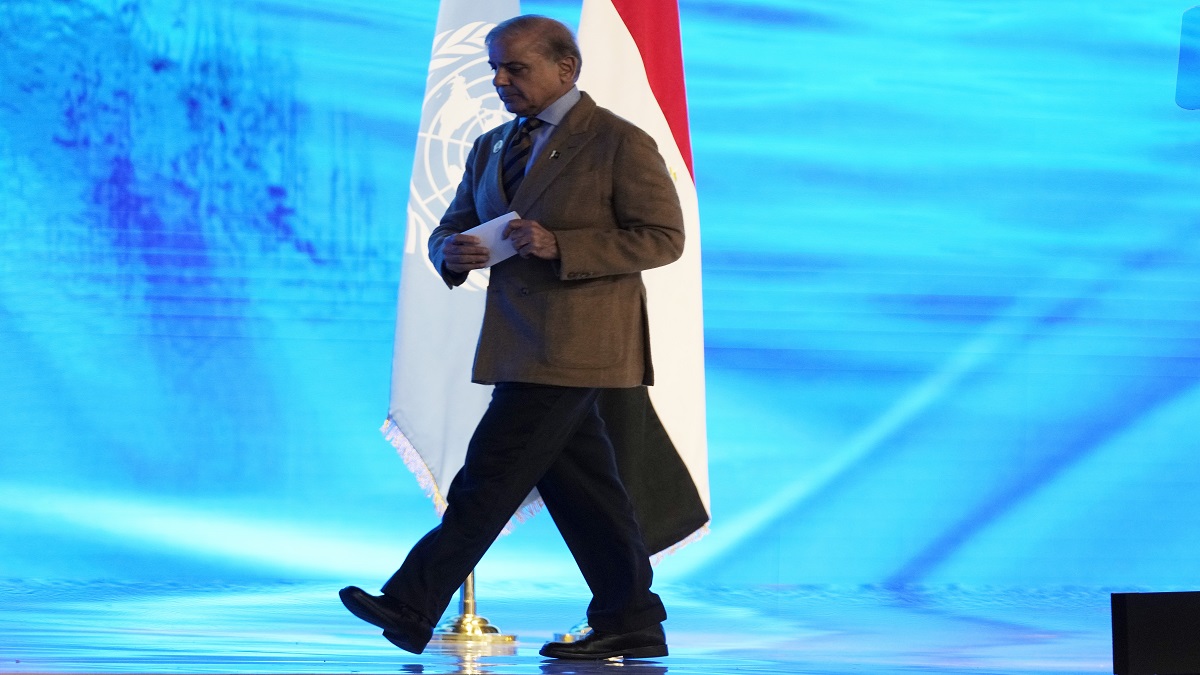 “I met United Arab Emirates (UAE) President yesterday… he’s a brother of Pakistan… he also has good relations with India and requested that he can play a very important role to get the two countries at the talking table… and I give my word of honour that we will be talking to India with sincerity of purpose” Shehbaz Sharif told Al Arabiya.

“We are nuclear powers, armed to the teeth and if God forbid a war breaks out who will live to tell what happened,” Shehbaz Sharif mentioned.

A day after Pakistan Prime Minister Shehbaz Sharif offered to talk to India on “burning issues”, the country’s PMO clarified that it will not hold negotiations with its neighbour until it reverses the “August 5, 2019 illegal action” on Kashmir.

On August 5, 2019, the Indian government had abrogated Article 370 of the country’s Constitution which granted special status to the Jammu and Kashmir.

“Without India’s revocation of this step, negotiations are not possible,” Dawn News reported quoting the PMO as saying.

In an interview to Al-Arabiya television, Sharif had offered his Indian counterpart Prime Minister Narendra Modi to sit together and resolve issues including Kashmir.

“My message to the Indian leadership and Prime Minister Modi is that let us sit down on the table and have serious and sincere talks to resolve our burning issues like Kashmir,” he said.

“In Kashmir, flagrant human rights violations are taking place day in and day out,” he added.

Emphasising the urgent need to find mutual grounds of understanding on the issue of Kashmir, Sharif said, “India had usurped any semblance of autonomy, given to the Kashmiris according to Article 370 of the Indian Constitution, as the autonomy was revoked in August 2019.”

Shehbaz Sharif said that not only the world need to realise that India and Pakistan are neighbours, but both countries need to understand the importance of co-existing peacefully.

“It is up to us to live peacefully and make progress or quarrel with each other, and waste time and resources,” he said. “We have three wars with India and it only brought more misery, poverty and unemployment to the people,” he added.