Pakistan International Airlines (PIA) suspended flights to the Afghan capital, Kabul, on Thursday after what it called “heavy handed” interference by Taliban authorities, including arbitrary rule changes and intimidation of staff. The suspension came as the Taliban government ordered the airline, the only international company operating regularly out of Kabul, to cut ticket prices to levels seen before the fall of the Western-backed Afghan government in August.

“We are suspending our flight operations to Kabul from today because of the heavy handedness of the authorities,” a spokesman said.

Earlier, the Taliban warned PIA and Afghan carrier Kam Air that their Afghan operations risked being blocked unless they agreed to cut ticket prices, which have reached levels increasingly out of reach for most Afghans.

With most international airlines no longer flying to Afghanistan, tickets for flights to the Pakistani capital, Islamabad, have been selling for as much as $2,500 on PIA, according to travel agents in Kabul, compared with $120-$150 before.

The Afghan transport ministry said in a statement prices on the route should “be adjusted to correspond with the conditions of a ticket before the victory of the Islamic Emirate” or the flights would be stopped.

It urged passengers and others to report any violations.

Flights between Afghanistan and Pakistan have been severely limited since Kabul airport was reopened last month in the wake of the chaotic evacuation of more than 100,000 Westerners and vulnerable Afghans following the Taliban victory.

PIA said that ever since the new Taliban government was formed, its staff in Kabul had faced last-minute changes in regulations and flight permissions and “highly intimidating behaviour” from Taliban commanders.

It said its country representative had been held at gunpoint for hours at one point and was only freed after the Pakistan embassy in Kabul intervened.

With a mounting economic crisis adding to worries about Afghanistan’s future under the Taliban, there has been heavy demand for flights out and the main passport office in Kabul has been besieged by people trying to get travel documents since it reopened this month.

Demand for flights has been further pushed by repeated difficulties at land border crossings into Pakistan. 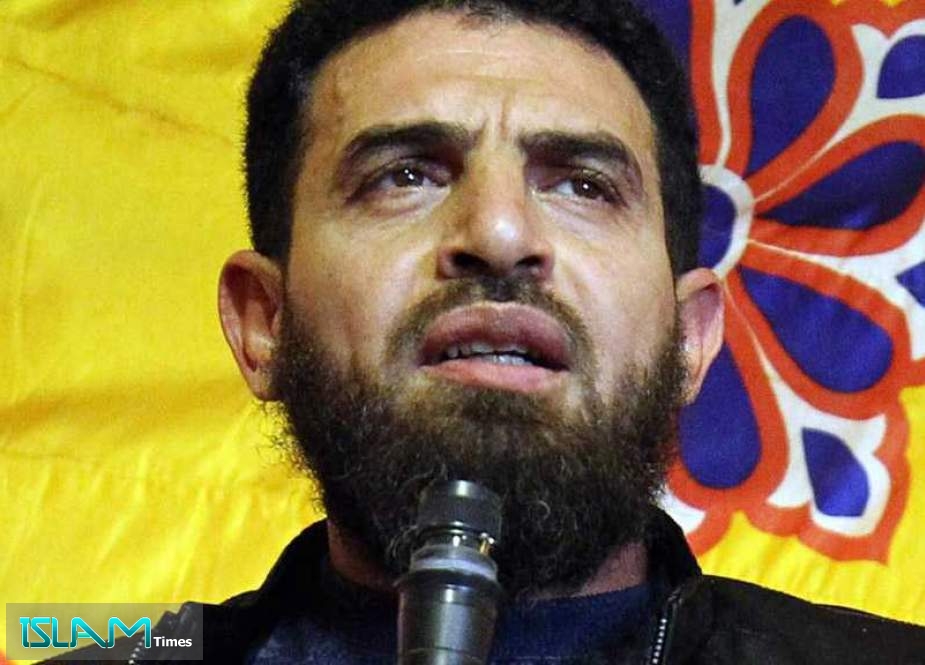 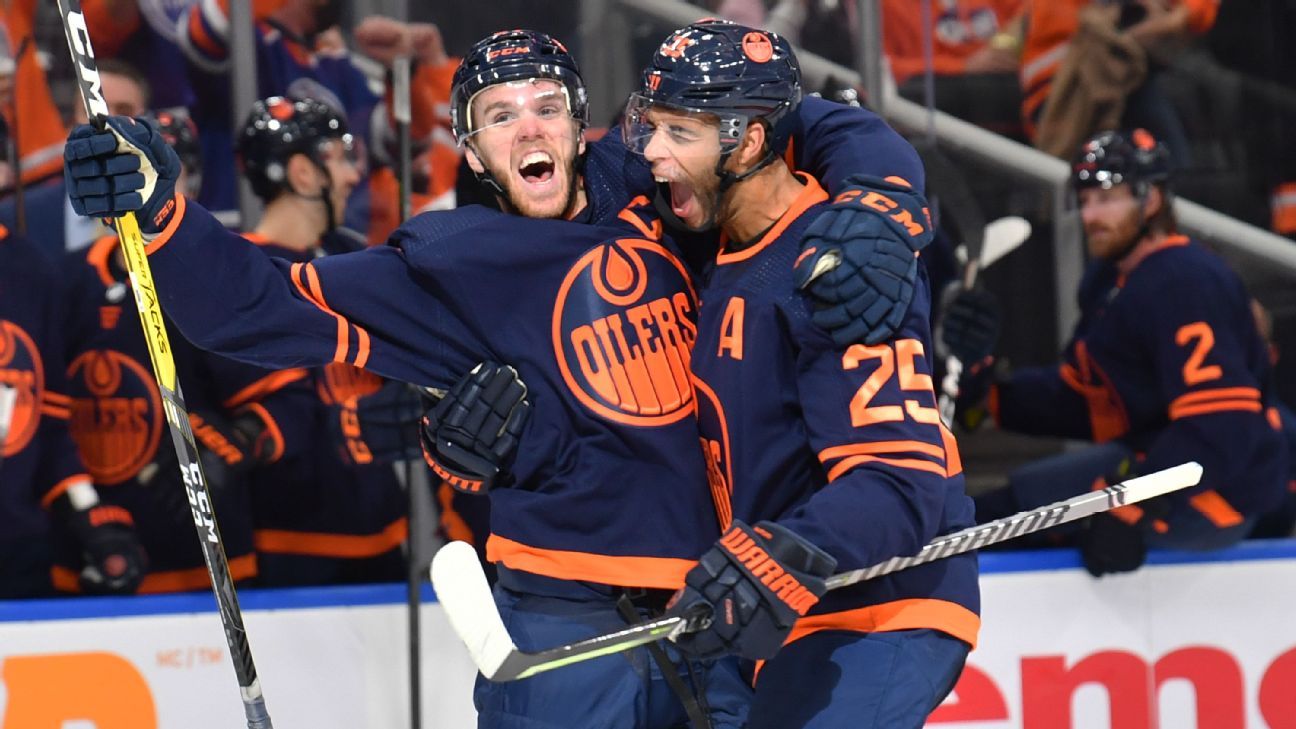 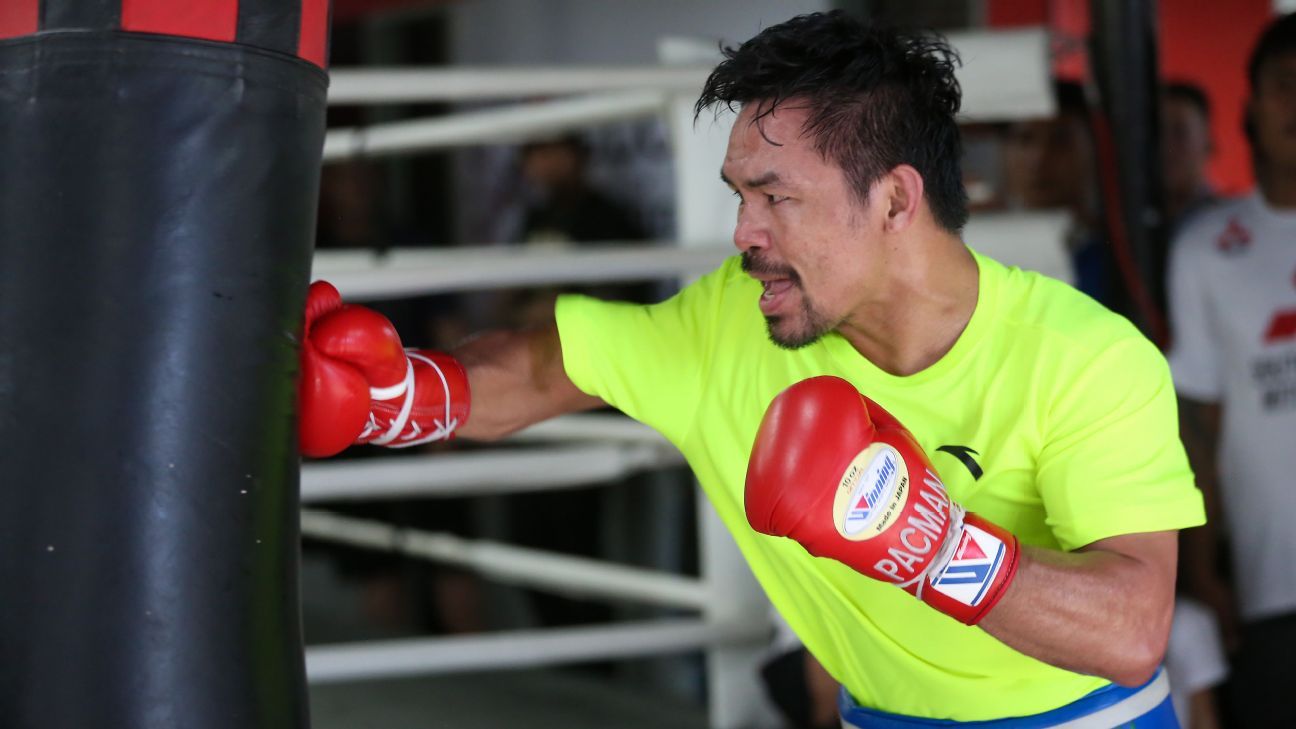