ISLAMABAD: Pakistan International Airlines (PIA) suspended flights to the Afghan capital, Kabul, on Thursday (Oct 14) after what it called heavy handed interference by Taliban authorities, including arbitrary rule changes and intimidation of staff.

The suspension took place as the Taliban government ordered the airline, the only international company operating regularly out of Kabul, to cut ticket prices to levels seen before the fall of the Western-backed Afghan government in August.

“We are suspending our flight operations to Kabul from today because of the heavy handedness of the authorities,” a spokesman said.

Earlier, the Taliban warned PIA and Afghan carrier Kam Air that their Afghan operations risked being blocked unless they agreed to cut ticket prices, which have spiralled to levels out of reach for most Afghans.

With most airlines no longer flying to Afghanistan, tickets for flights to the Pakistani capital, Islamabad, have been selling for as much as US$2,500 on PIA, according to travel agents in Kabul, compared with US$120 to US$150 before.

The Afghan transport ministry said in a statement prices on the route should “be adjusted to correspond with the conditions of a ticket before the victory of the Islamic Emirate” or the flights would be stopped.

It urged passengers and others to report any violations.

Protesters call to ‘kick out’ Thai PM on coup anniversary 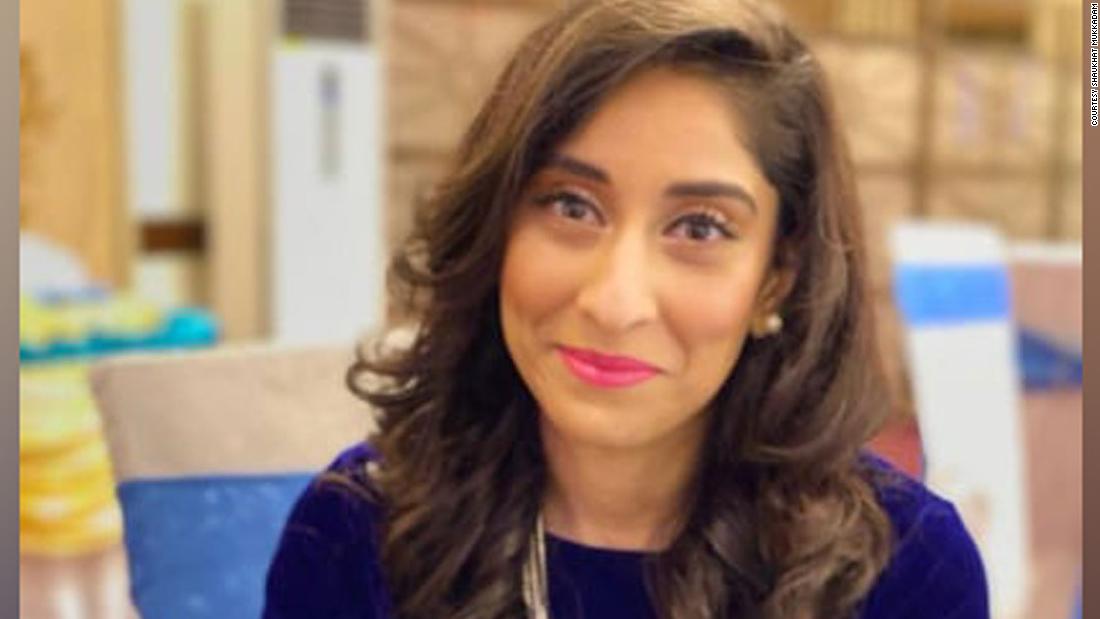 Noor Mukadam: The beheading of a diplomat’s daughter shows how badly Pakistan is failing its women 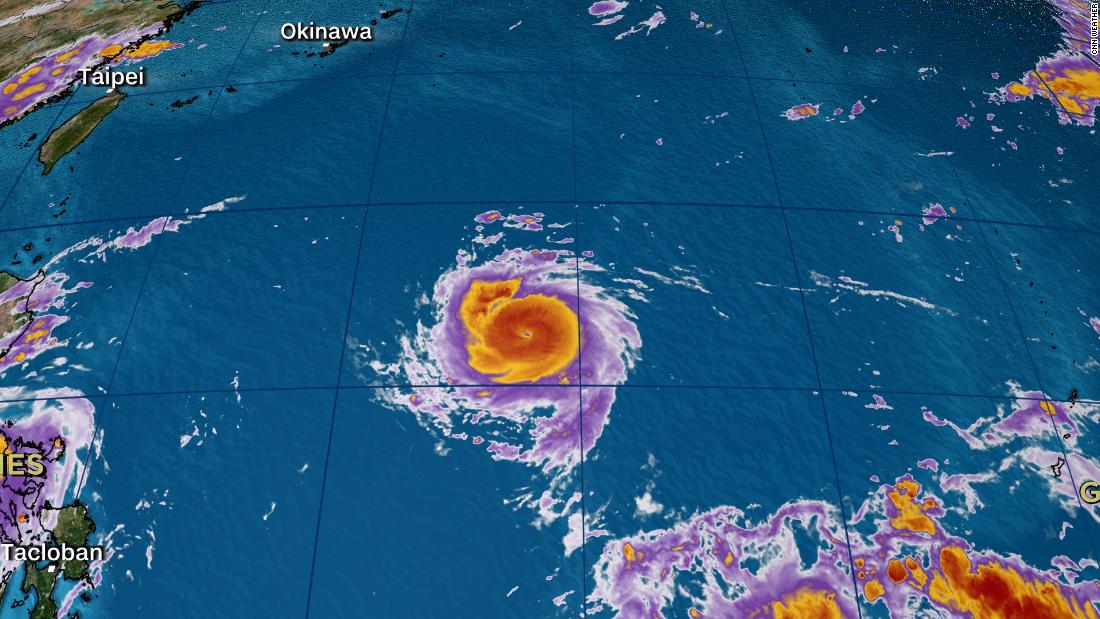 Typhoon Chanthu headed for Taiwan and southern China, rapidly gaining in speed and strength ahead of expected landfall