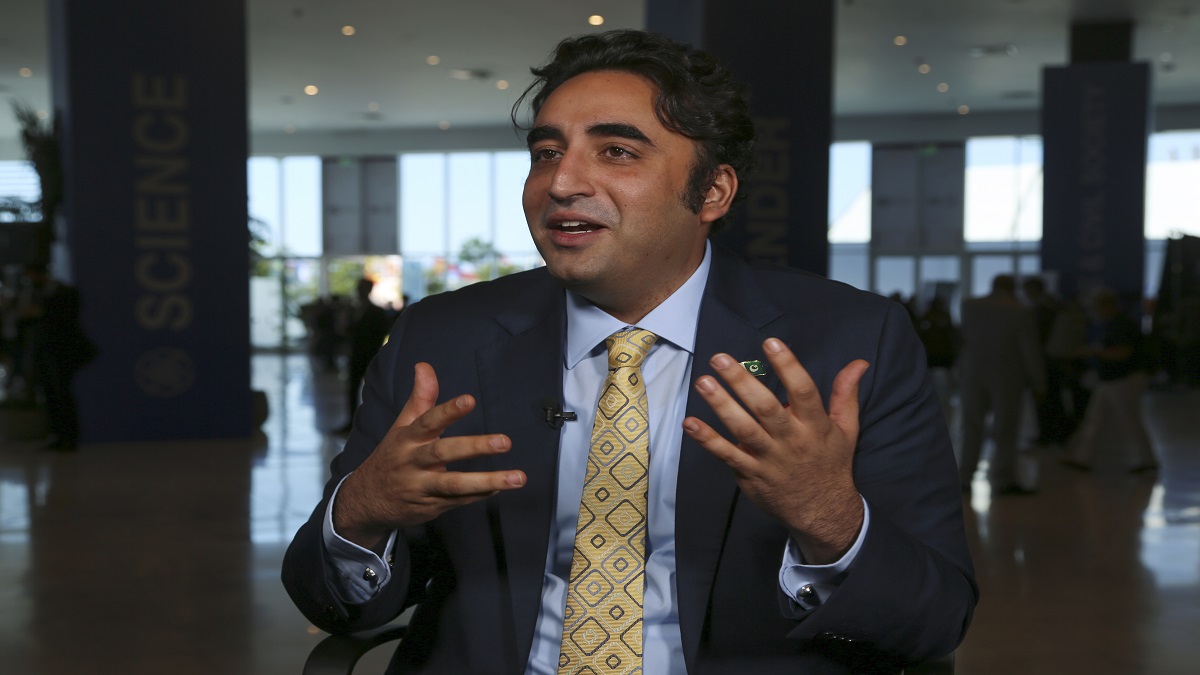 Responding to a question during her weekly press briefing, the spokesperson rejected the news as fake and wondered over the query on the matter from a “serious” journalist, Geo News reported.

She was asked to comment on it following certain social media reports claiming that Bilawal Bhutto has been arrested in New York during his visit.

The foreign minister is on an official visit which the Foreign Office termed as “very productive” and “another important step towards further strengthening Pakistan’s broad-based bilateral ties” with the US, Geo News reported.

The spokesperson said that the primary purpose of FM Bilawal Bhutto’s visit was to attend the Ministerial Conference of the G-77 and China at the UN Headquarters in New York and to hold consultations for the “International Conference on Climate Resilient Pakistan” to be held next month in Geneva.

The foreign minister chaired the ministerial conference on December 15-16, which was convened by Pakistan in its capacity as the Chair of the G-77, the largest bloc of developing countries within the UN system.

“The foreign minister highlighted the need for a multilateral mechanism for sustainable management of the sovereign debt of developing countries and for lowering of borrowing costs for them,” she said.