The PCB suspended the Northern Cricket Association player under Article 4.7.1 of its Anti-Corruption Code, which means he cannot take part in any cricket-related activity pending investigation.

A Pakistan U-19 player and first class batter Zeeshan Malik was on Thursday provisionally suspended by the Pakistan Cricket Board for not reporting a spot-fixing approach made during the just-concluded National T20 Championship.

The PCB suspended the Northern Cricket Association player under Article 4.7.1 of its Anti-Corruption Code, which means he cannot take part in any cricket-related activity pending investigation.

A PCB source confirmed that the Anti-Corruption Unit was investigating an incident of Malik being approached to spot-fix during the championship matches which he did not report immediately to the relevant authorities.

The National T20 Championship concluded in Lahore on Wednesday.

Only recently, Pakistan batsman Umar Akmal resumed his career after remaining suspended from all cricket activities since February 2020. Akmal had also not reported approaches made to him for spot-fixing during the Pakistan Super League.

Akmal also had to pay a fine of 4.2 million rupees to the PCB as part of the disciplinary action taken against him though the board had pushed for a three-year ban on him.

Malik, a talented young opener who appeared for Northern Punjab in the National Championship, was among the runs in a few games but his team lost in the semifinals. Football Legend Pele Says he is Doing Well After Surgery 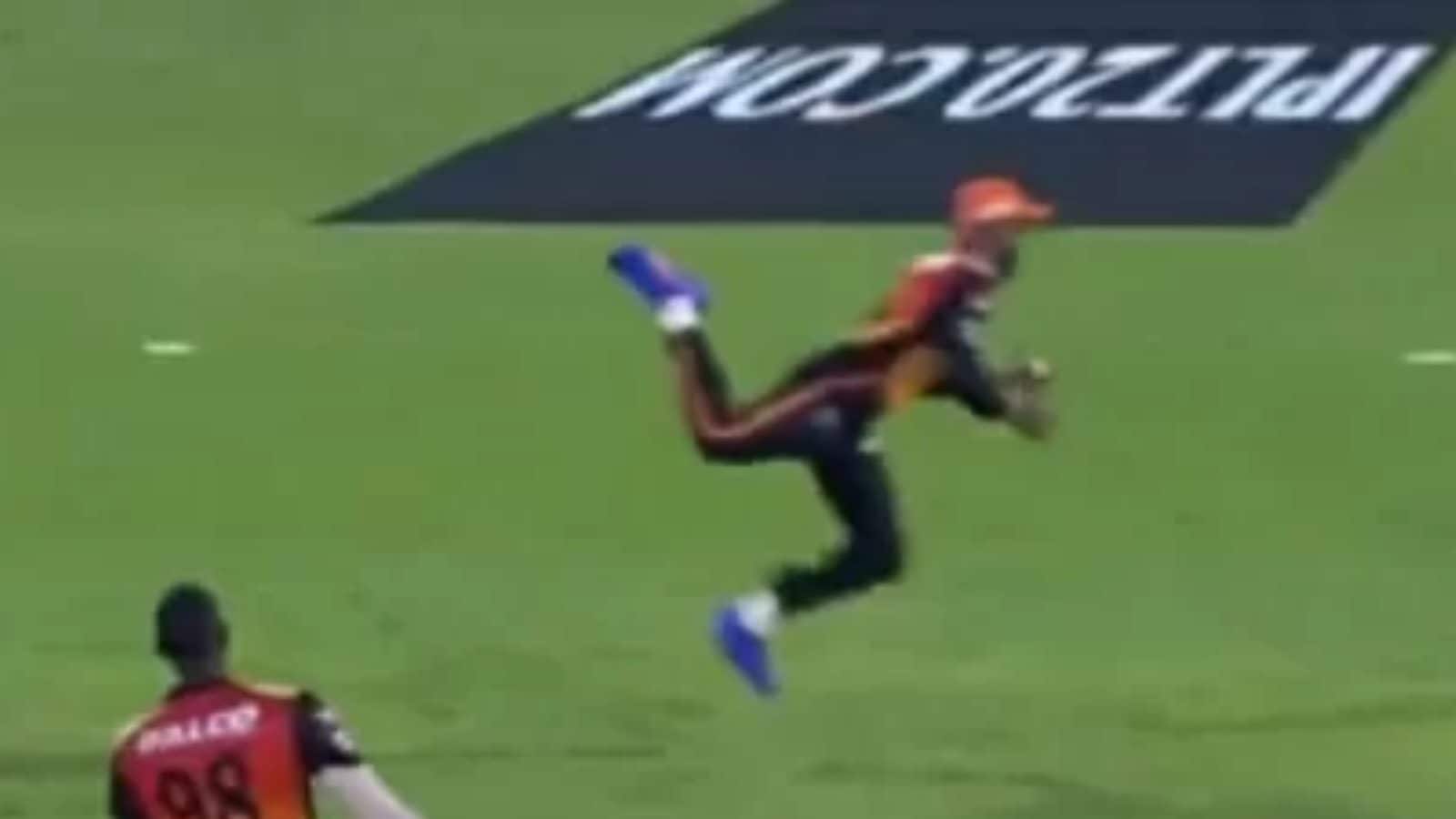 Youth The Core of Team, Will Do My Best to Help Them: New Kerala Blasters Coach