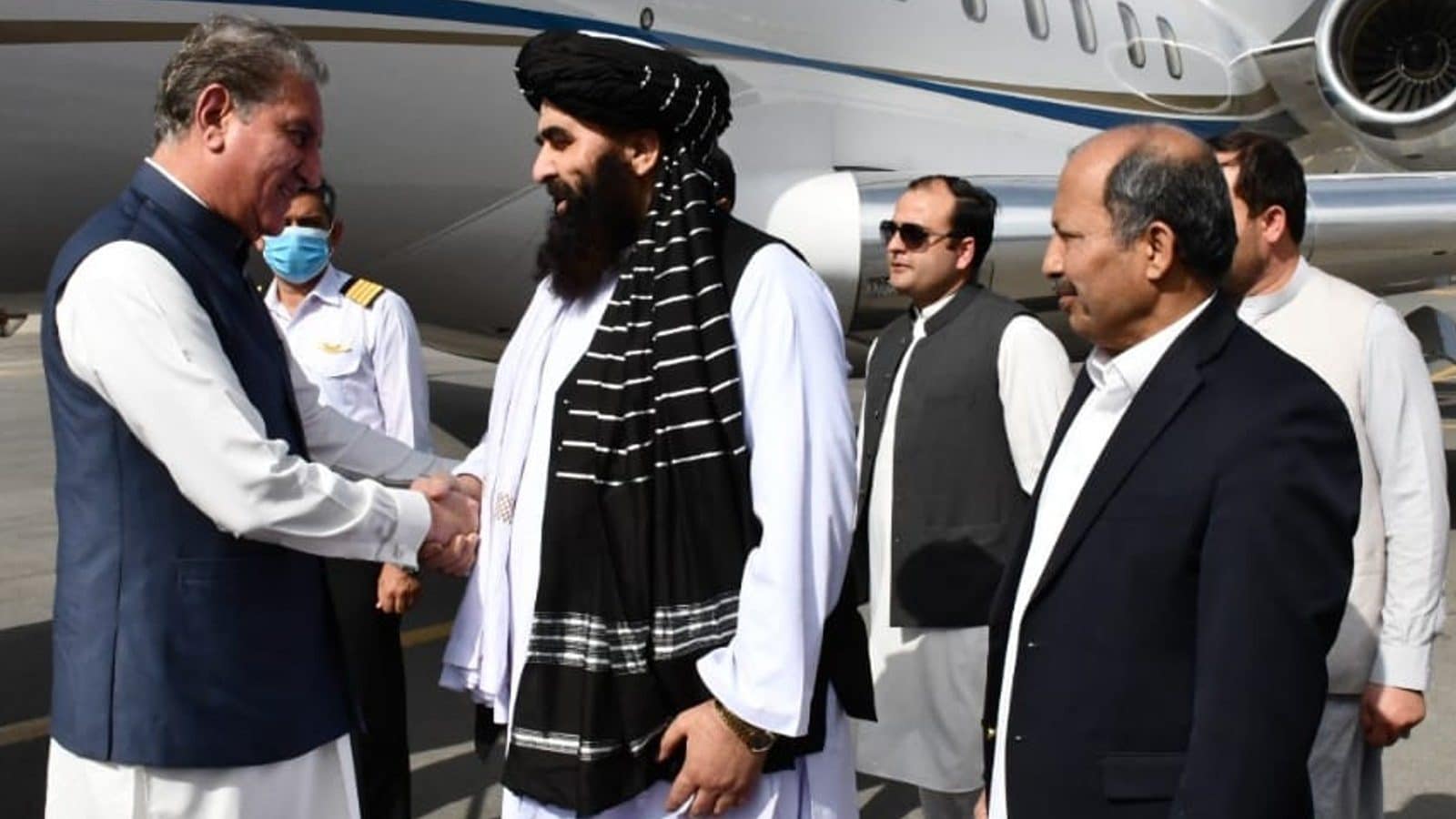 Pakistan foreign minister Shah Mahmood Qureshi arrived in the Afghan capital on Thursday for talks with his Taliban counterpart, his office said, as the militants seek a path out of international isolation.

“The talks between the two sides will cover the entire spectrum of bilateral relations and focus on ways and means to deepen cooperation in diverse areas,” the Pakistan foreign ministry said in a statement.

He will also meet “other Afghan dignitaries,” during his one-day visit, the statement said.

Qureshi is also accompanied by Pakistan’s outgoing spy chief, who is on his second visit to the Afghan capital since the Taliban took power.

Pakistan, one of only three countries that recognised the last Taliban regime in the 1990s, is seen as wielding considerable influence over the group.

It has long faced US allegations that its intelligence service supported the Islamist insurgents in their two-decade battle against NATO forces and the now deposed Western-backed government.

Qureshi is the third foreign minister after those of Qatar and Uzbekistan to visit since the Taliban took power in mid-August.

On Wednesday, the Russian government hosted a high-level Taliban delegation and officials from 10 countries, including China and Pakistan, to push the militants for action against Islamic State fighters which it says have massed in perennially volatile Afghanistan.

In return, the Taliban — which is facing economic and humanitarian crises within its borders — urged the international community to recognise their interim government.

“Isolation of Afghanistan is not in the interest of any sides. And this has been proven in the past,” the Taliban Deputy Prime Minister Abdul Salam Hanafi told the Moscow conference.

“Therefore, we call on the international community to recognise the current government of Afghanistan.”