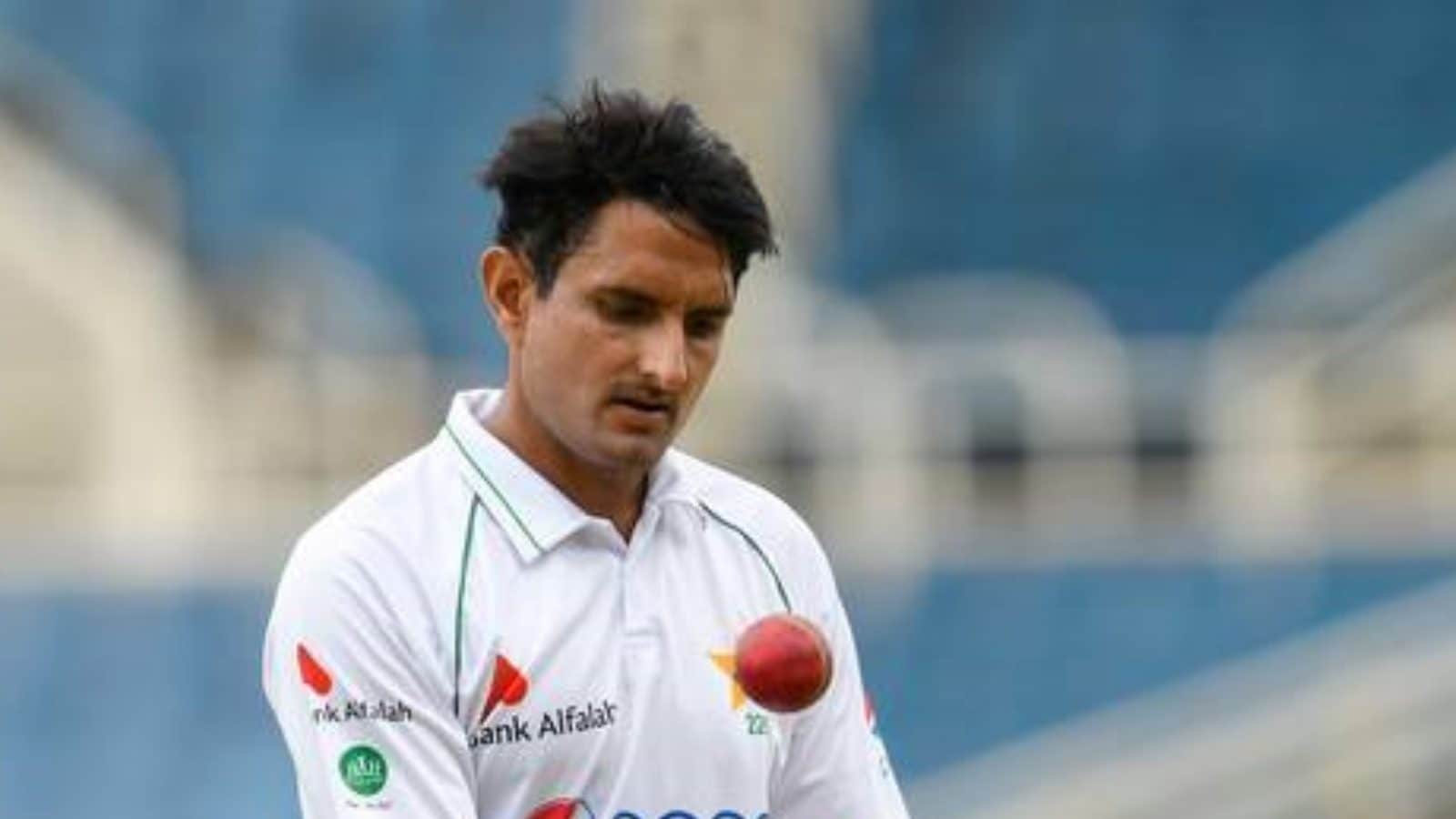 Pakistan’s pace bowler Mohammad Abbas has been placed in the reserves’ list for the home Test series against Australia following a complaint to the country’s apex cricket body over issues related to his fitness and attitude.

According to a source, the national team’s physiotherapist, Cliffe Deacon, lodged a complaint with Pakistan Cricket Board (PCB) chairman Ramiz Raja regarding the attitude of Abbas, who has so far played 25 Tests.

“Apparently Deacon, who has been with the Pakistan team for a while now, told Ramiz he was not happy with Abbas’s approach to his training and bowling in the nets,” the source said.

He said that Deacon had complained that Abbas, 31, was not working hard enough during training, leading to a reduction in his pace.

“The board then spoke to Abbas and he assured them that he would soon improve his pace and would also give full time to the fitness schedule and requirements of the team,” the source added.

The team management however, after receiving feedback from Deacon, decided to keep Abbas in the reserves until he improved his fitness and pace in the nets.

“Abbas’s pace has dropped to around 123-125kmph which is not good enough for a new ball bowler in Test cricket,” the source said.

He said that experienced leg-spinner, Yasir Shah, had also been placed in the reserves because of fitness and other issues.

“Yasir has also been struggling with his fitness and it has affected his bowling. As a result both he and Abbas have been told to work extra hard on improving their fitness during training in Lahore for the Australia series,” he added.

Yasir fell out of the board’s good books after his name got involved in a police case when relatives of a 14-year-old girl alleged that the player had threatened them while trying to protect his close friend, who is accused of sexually molesting the girl and making videos with an intent to blackmail her.

While the girl’s relatives have dropped Yasir’s name from the complaint, the case is still pending in court.