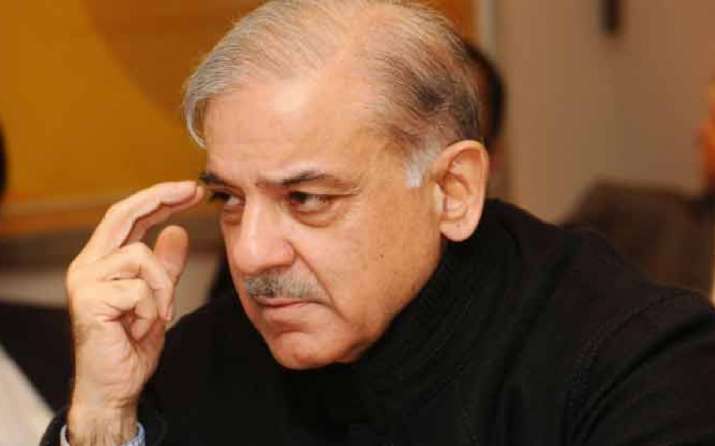 The relief has been provided in line with the amendments to the NAB laws, Geo News reported, adding that the Ramzan Sugar Mill reference against Shehbaz and his son Hamza is also among the cases sent back. In February 2019, NAB filed this corruption case against Shehbaz and his son Hamza. The top anti-graft body alleged that during his tenure as Punjab’s chief minister, Shehbaz misused his authority and got a 10-km sludge carrier constructed in Chiniot district to facilitate Ramzan Sugar Mills owned by his sons.

It alleged that the two suspects “fraudulently and dishonestly” inflicted a loss of PKR 21.3 crore (USD 948,565 approx) to the national exchequer. Similarly, an accountability court returned six rental power plant (RPP) cases against the National Assembly speaker back to NAB. The bureau had alleged that Ashraf misused his powers in rental power projects while being the minister for Water and Power during the Pakistan Peoples Party (PPP) government, the report said.

The Universal Services Fund (USF) case against PPP Senator Yousuf Raza Gillani, in which he was accused of misusing authority in an illegal publicity campaign, was also returned. Following the amendments to NAB rules, the cases in Modaraba scams and company frauds have also been withdrawn from the accountability courts, it said. Almost all such cases were against those linked with the incumbent coalition government led by Prime Minister Shehbaz, a source in the federal government disclosed on Saturday.

The source said it was unlikely that the new NAB chief, who was appointed by Shehbaz and his handpicked opposition leader in National Assembly Raja Riaz, would send these corruption cases to other forums like the anti-corruption establishment. “Apparently these corruption references stand closed, as the NAB is showing no hurry in sending them to the relevant legal forums for action,” he said.

When contacted, NAB spokesperson Nadeem Khan said: “All such cases will be decided as per law.” Former NAB Punjab director Farooq Hameed earlier told the Dawn newspaper that it would have been better for the government to shut the bureau instead of introducing such sweeping legislation to defang it. “Accountability of the corrupt elite is now next to impossible. Why should the government allocate billions of rupees in the budget for NAB when it has brought about changes to ensure billions of rupees looted by the corrupt cannot be recovered… RIP (rest in peace) accountability,” he remarked.

In August, the National Assembly passed the National Accountability (Second Amendment) Bill, 2022, which sought to exclude private transactions from the scope of NAB. Under the amended bill, the pecuniary jurisdiction of NAB had been fixed to only take action against mega scandals. It also had been proposed that supplementary cases can only be filed with the permission of the court to expedite the proceedings of the court within one year.

According to a former NAB prosecutor, the most glaring change made in the NAB laws is that the burden of proof has been shifted to the one who reports the alleged corruption to the bureau, indicating that a suspect could easily get away with the wealth he amassed through whichever means. “The accountability courts have asked the NAB chairman to send these references to a relevant forum and that one can be either ACE, FIA’s special court central or may be sessions court in some such cases.” former NAB Punjab prosecutor general Chaudhry Khaliquz Zaman said, adding that such cases were dozens in number could not be ignored.

Since coming to power, the government has amended the NAB law and not only put a limit on the jurisdictions of anti-graft watchdog but barred surveillance through agencies and stripped the president of powers to appoint accountability judges. Ousted Pakistan prime minister Imran Khan has alleged that the Shehbaz government made changes to NAB laws only to give benefit to him, his family and other politicians at the helm named in various corruption cases. Khan has challenged these amendments in court.

PTI leader Babar Awan said the institution of accountability has died as 95 per cent of NAB cases have ended because of the changes. He said the accused allegedly involved in corruption cases amounting to roughly Rs 2,400 billion (USD 10.8 million) have got relief, The Express Tribune newspaper reported. Corruption cases have long dominated Pakistan’s political scene and political parties have long been using opponents’ graft cases for political gains. The slogan of accountability across the board surfaces every now and then but it goes away with the same speed while the country keeps sliding down on the global corruption index.