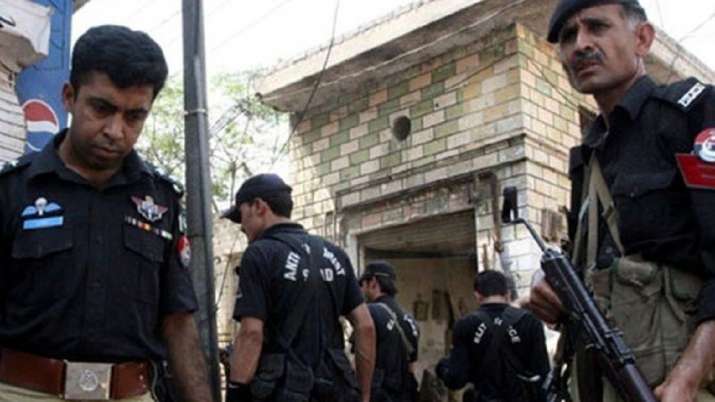 Pakistan: In a shocking turn of events, Pakistani television station ARY News was taken off air by the country’s regulatory authorities. The channel, which is the country’s biggest private broadcaster, was served a showcause notice by the Pakistan Electronic Media Regulatory Authority (PEMRA) on Monday.

Regulatory watchdog PEMRA has alleged that the channel was airing “false, hateful and seditious” content based on “absolute disinformation with a clear and present threat to national security by instigating rebellion within the armed forces”, Dawn reported.

In its notice to the news outlet, the regulatory watchdog also termed the news anchor who delivered the news as “biased.”

PEMRA has also directed the channel’s CEO to appear in person for a hearing on Wednesday.

Commenting on the entire episode, ARY News said that its journalist was arrested by Karachi Police and a raiding team broke into his house from the main gate in the middle of the night.

It termed Yousaf’s arrest as retaliation by the government against the channel and noted that police officers in plain clothes forcibly entered the journalist’s house.

The incident matured due to a news piece aired by the channel on how the ruling Pakistan Muslim League Nawaz (PML-N) has reportedly activated its strategic media cell to malign Pakistan Tehreek-e-Insaf (PTI) chairman and the country’s former prime minister Imran Khan.

Shortly after ARY News was taken off air, PTI leader and close aide of Imran Khan, Shahbaz Gill was arrested in Islamabad on Tuesday.

An Islamabad police spokesperson said that Gill has been taken into custody for inciting the public against the state institutions, the report stated.

PTI leader and former federal minister Fawad Chaudhry said that Gill was picked up from Banigala Chowk by unidentified personnel in cars with missing number plates.

Meanwhile, former interior minister of Pakistan and Awami Muslim League chief, Sheikh Rasheed Ahmed has warned the Shehbaz Sharif-led Pakistan government saying that if anyone tries to arrest Imran Khan that would trigger instability and bloody politics in the country.