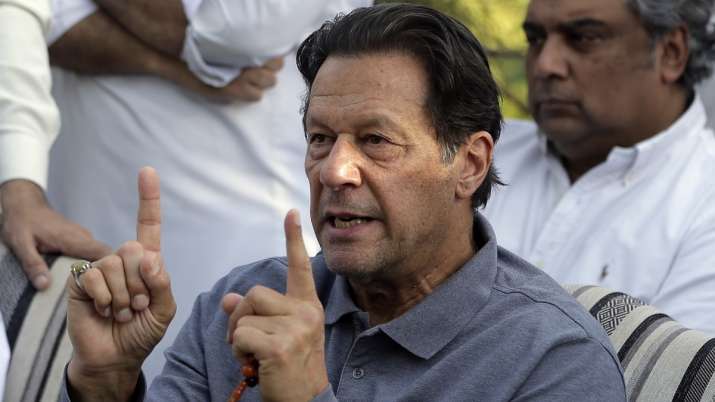 Pakistan’s ousted prime minister Imran Khan on Sunday asked his supporters to march peacefully to Islamabad on May 25 to press for the dissolution of the National Assembly and fresh elections in the country.

Khan, 69, who served as prime minister for over three and half years, was removed from the position through a no-confidence vote in parliament by the Opposition parties last month. Since his removal, Khan has addressed several rallies in different cities.

Addressing a press conference after his party’s core committee meeting in Peshawar, Khan said the march would convert into a sit-in and continue until his demands are accepted, the Dawn newspaper reported. “The main demands for the march to the capital were the immediate dissolution of the National Assembly and a date for the next general election,” he said during the press conference.

Khan said he wants people from all walks of life to participate in the march to raise clamour against his removal as the prime minister which he called as “illegal”.

“On the 25th [of May] I will meet you in Islamabad on the Srinagar Highway. I want people from all [walks of life] to come because this is Jihad, and not politics. I’ve decided and told all my team that we have to be ready to sacrifice our lives,” Khan said.

Khan has accused the US of conspiring to topple his elected government, citing communication from the country’s ambassador in Washington. The US government has bluntly denied the allegations multiple times.