The Queensland Premier has fired off a cheeky dig at Barnaby Joyce, telling him to focus on his own job.

Annastacia Palaszczuk has delivered a cheeky snipe to Barnaby Joyce, advising the deputy Prime Minister to “focus on his own job” as publicised infighting continues to weigh on the National Party.

On Monday morning, both Mr Joyce and party ally David Littleproud mocked the Queensland government’s refusal to commit to a border opening plan.

The Coalition frontbenchers accused the Premier of defying national cabinet in two separate breakfast television appearances as hostility between the state and federal leaders festers.

Mr Joyce told Sunrise it seemed that Ms Palaszczuk had decided she “knows better than the Doherty Institute”.

“She’s prepared to put her views ahead of the Doherty Institute and sending business broke.

“Queensland is not locking people out anymore they’re locking their own people in. They’re locking in the opportunities, so businesses do not have the capacity to stand up at Christmas and … recoup the losses.”

But the Queensland Premier ridiculed the two-pronged attack given the temporary defection of Darren Chester from the National Party.

The Gippsland MP revealed on the weekend he would be taking a break from the party due to “hard-right-wing” colleagues such as George Christensen.

In reference to the spat, Ms Palaszczuk urged Mr Joyce to deal with his own internal party dramas rather than hurling criticism at the Queensland government.

“Well look, he’s entitled to his views (but) I think Barnaby should be sitting down with, what’s his name? Darren Chester? Who’s just left the Nationals or something I think,” she told reporters on Monday.

Ms Palaszczuk’s often provocative lieutenant retreated on his reservation about the state being opened by Christmas.

“No one has ever suggested the border should be closed at Christmas but what we’ve said is it should be opened at the right time and that we don’t yet have the information that tells us what that right time is,” Mr Miles told reporters earlier on Monday morning.

“Christmas is still about 90 days away, a lot can change in that period of time.

“Let’s focus on what we can do today to bring that date forward and that is get as many people vaccinated as we possibly can.”

The Doherty Institute is expected to present updated modelling to national cabinet on Friday which was hoped to provide greater transparency from state and federal leaders about a plan to open borders. 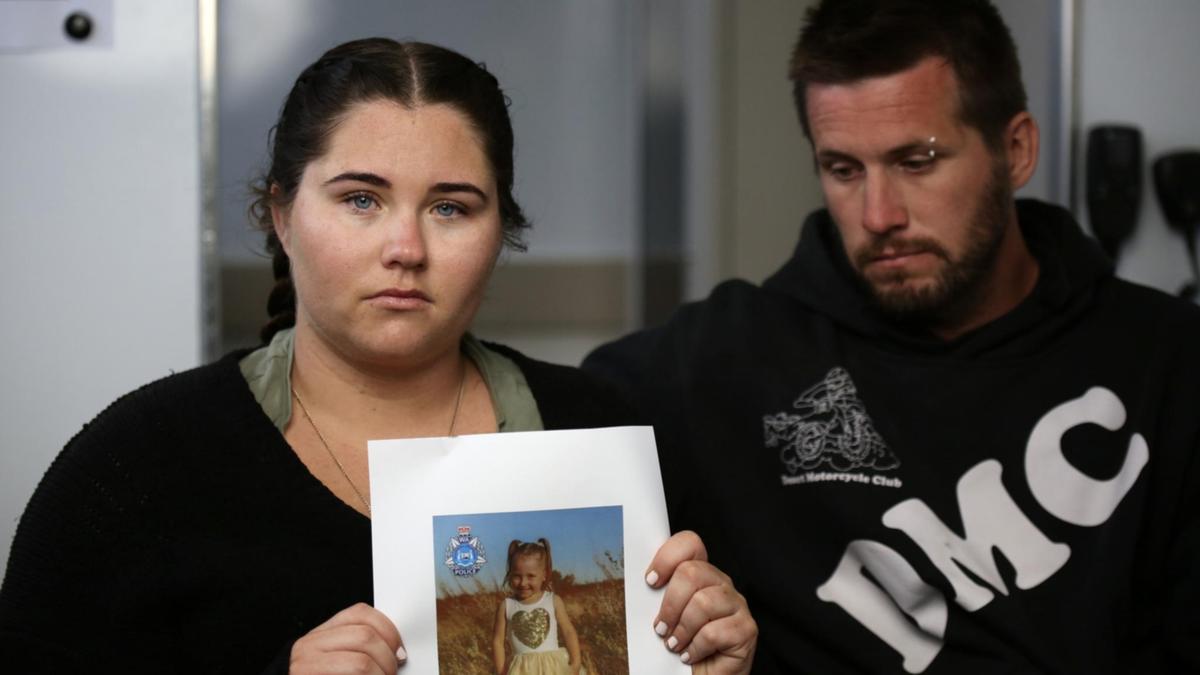 ‘We’re going to find her, we have to’: Distraught mum shares heartbreak over missing 4yo girl Cleo Smith