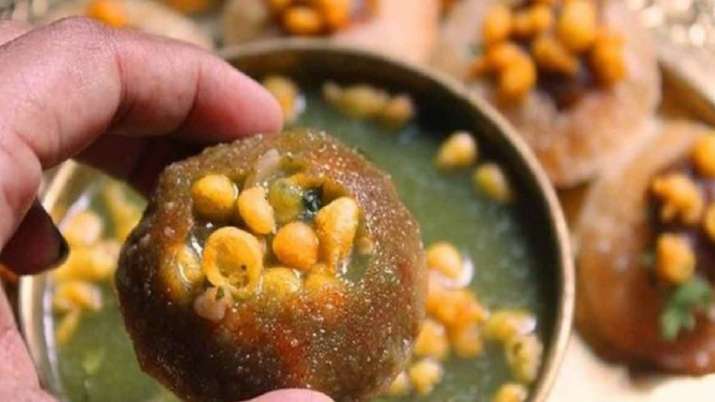 Sale of Pani Puri has been banned in Kathmandu Valley’s Lalitpur Metropolitan City as cholera cases have spiked in the Valley with 12 people testing positive.

The Lalitpur Metropolitan City (LMC) on Saturday decided to stop the sale and distribution of Pani Puri in the metropolis, claiming that cholera bacteria were found in the water used in Pani Puri.

The metropolis has made internal preparations to stop the sale of Panipuri in the crowded areas and in the corridor area, stating that there is an increased risk of spreading cholera in the Valley, according to Municipal Police Chief Sitaram Hachethu.

With seven more people tested positive for Cholera in the Kathmandu Valley, the total number of cholera patients has reached 12 in the Valley, according to the Ministry of Health and Population.

According to Chumanlal Dash, director at Epidemiology and Disease Control Division under the Health Ministry, five cases of Cholera have been identified in Kathmandu Metropolis, and one each in Chandragiri Municipality and Budhanilkantha Municipality.

The infected are currently undergoing treatment at Sukraraj Tropical and Infectious Diseases Hospital at Teku. Earlier, five cases of Cholera were found in different parts of the capital city. The two of the infected people have already been treated and discharged.

Meanwhile, the Ministry of Health and Population has urged the people to visit their nearest health facility immediately if they experience any symptoms of cholera.

The ministry has requested everyone to be alert and vigilant as diarrhea, cholera and other water-borne diseases are spreading especially during summer and rainy season.