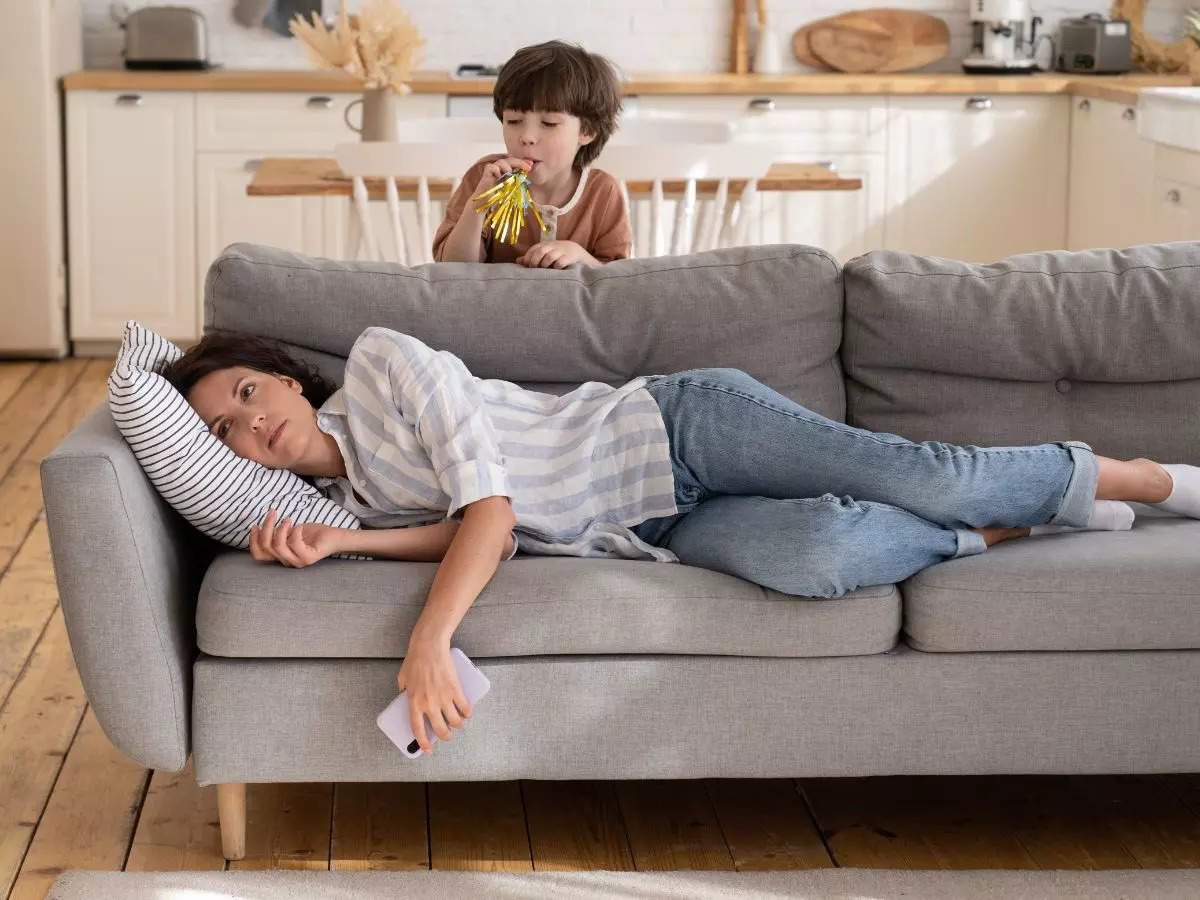 Although from a scientific point of view there is no evidence to suggest consuming sugar can make a child hyperactive, Trivedi notes that it could be one of the primary reasons.

“When there is excessive sugar in the diet that you are giving your child, (it) increases the glucose in the blood and there may not be enough physical activity for an outlet,” she explains.

This idea that sugar can impact behaviour was first introduced in 1973 by allergist Benjamin Feingold. It was also known as ‘Feingold theory’, which was based on the stories from parents, where they claimed food additives, including sugar, made their children restless or hyperactive.

However, research is still ongoing regarding the same.

Also read: Parenting styles that may be turning you into a bad parent