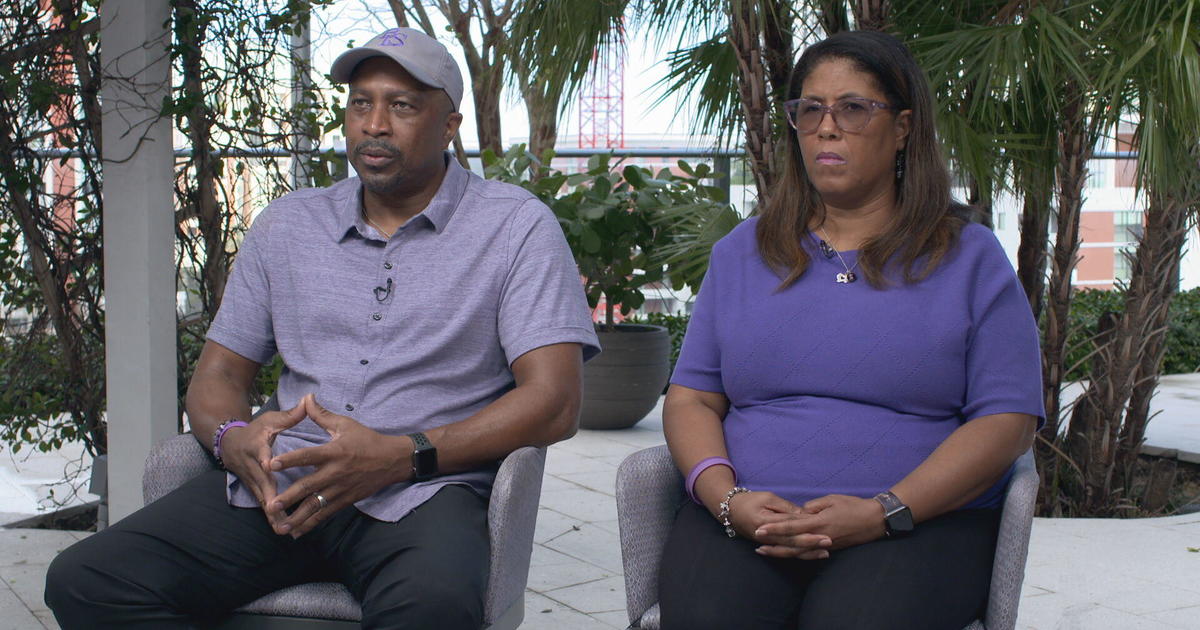 “CBS Mornings” co-host Gayle King sat down with the parents of Bakari Henderson for their first interview before they return to Greece for a retrial in their son’s murder case.

Bakari Henderson was 22 years old and on a business trip in Zakynthos, Greece in 2017 when he was chased down by an angry mob and beaten to death following an altercation in a bar. The story drew international attention, but none of the attackers was ever found guilty of murder.

Four and a half years later, his parents Jill and Phil Henderson are still fighting for justice.