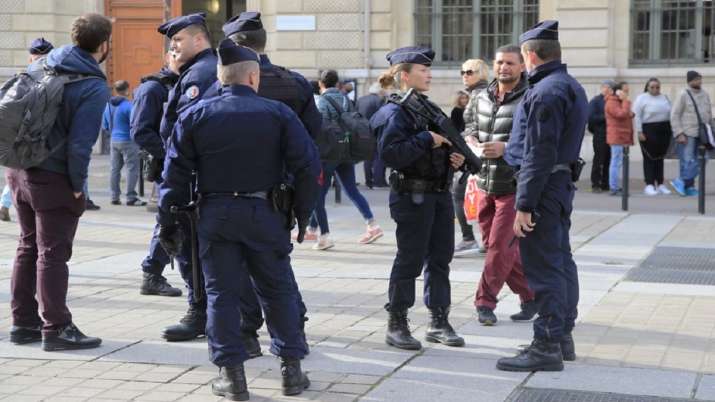 Paris bar shooting: At least one person was killed, while four others were injured in a shooting that occurred at a bar in Paris. According to the reports, the incident was reported Monday night (local time).

Police said one of the two attackers was held following the incident which took place in the 11th arrondissement of the French capital.

The mayor of the arrondissement confirmed the shooting and that one of the attackers had been arrested.

He said that there was “no element” at this stage to “know the motivations of this barbaric act”.

“A shootout this evening has left one dead and 4 injured in a Chicha bar on rue Popincourt #Paris11. No element at this stage makes it possible to know the motivations behind this barbaric act,” the mayor said.

He added that the National Police was “very actively searching for the second” shooter, and that “a medico-psychological cell will be opened as soon as possible for residents or witnesses”.

In June this year, a special French court found 20 men guilty of involvement in the Islamic State terrorist attacks on the Bataclan theater, Paris cafes and France’s national stadium in 2015 that killed 130 people in the deadliest peacetime attacks in French history.

The chief suspect and only survivor of the 10-member team of extremists, Salah Abdeslam, was found guilty of murder and attempted murder in relation with a terrorist enterprise, among other charges.

He faces up to life in prison without parole, the toughest sentence in France.

Presiding judge Jean-Louis Peries read the verdicts in a courthouse surrounded by unprecedented security, wrapping up a nine-month trial.

Of the defendants besides Abdeslam, 18 were handed various terrorism-related convictions, and one was convicted on a lesser fraud charge.

Over the course of the nine-month trial, Abdeslam proclaimed his radicalism, wept, apologized to victims and pleaded with judges to forgive his “mistakes.”