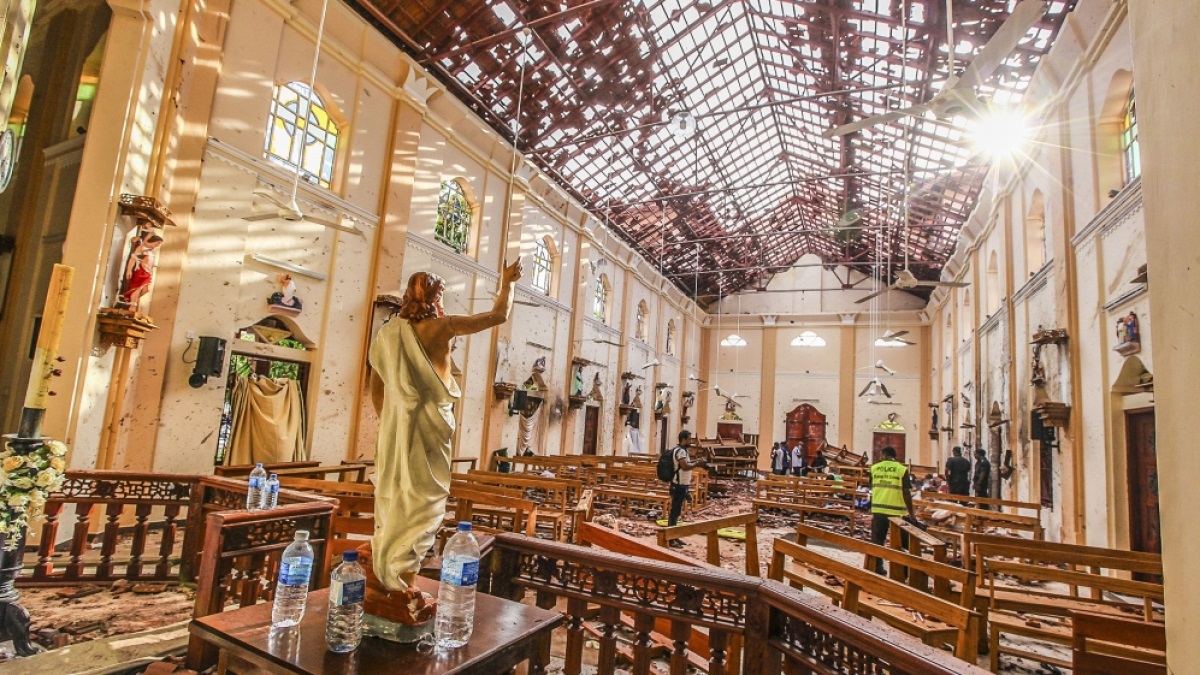 In a landmark judgement, Sri Lanka Supreme Court on Thursay ordered Sri Lanka’s former president Maithripala Sirisena to pay SLRs 100 million as compensation to victims of the 2019 Easter attack for his negligence in preventing the country’s one of the worst terror strikes despite having credible information of an imminent attack.

In its verdict, a seven-member bench of the Supreme Court ruled that the respondents named in the petitions for failing to prevent the 2019 Easter Sunday attacks had violated the Fundamental Rights of the petitioners.

The court said top officials failed to act on the detailed intelligence information shared by India to avert the deadly suicide bombings.

They have been ordered to pay from their personal funds to the victim fund maintained by the office of reparations.

The apex court must be reported within 6 months on the payment of compensation.

The bench hearing the case said Easter Sunday was just a few weeks away when the intel about the imminent attack came from India. Still, the officials failed to show alertness or perceptiveness to carry out any measures to safeguard churches across the country.

The bench also asked the state to take disciplinary action against Jayawardena.

Nine suicide bombers belonging to local Islamist extremist group National Thawheed Jamaat (NTJ) linked to ISIS carried out a series of devastating blasts that tore through three Catholic churches and as many luxury hotels on April 21, 2019, killing nearly 270 people, including 11 Indians, and injuring over 500.

The attack stirred a political storm as the then President Sirisena and Prime Minister Ranil Wickremesinghe were blamed for their inability to prevent the attacks despite prior intelligence being made available.

As many as 12 petitioners, including the kin of the victims, the Catholic clergy, and the lawyers’ body Bar Association of Sri Lanka, filed the fundamental rights petition against the then president for his negligence in preventing the attacks that proved fatal for the island nation’s economy primarily dependent on tourism.

A presidential panel of inquiry appointed by Sirisena after the attacks ironically found the then-president guilty of his failure to prevent the attacks.

Sirisena, however, pleaded not guilty to the charge in the case filed after the panel’s findings.

The head of the local Catholic Church, Malcolm Cardinal Ranjith, continued to express his dissatisfaction over the probe in the matter, claiming that the investigation was a cover-up.