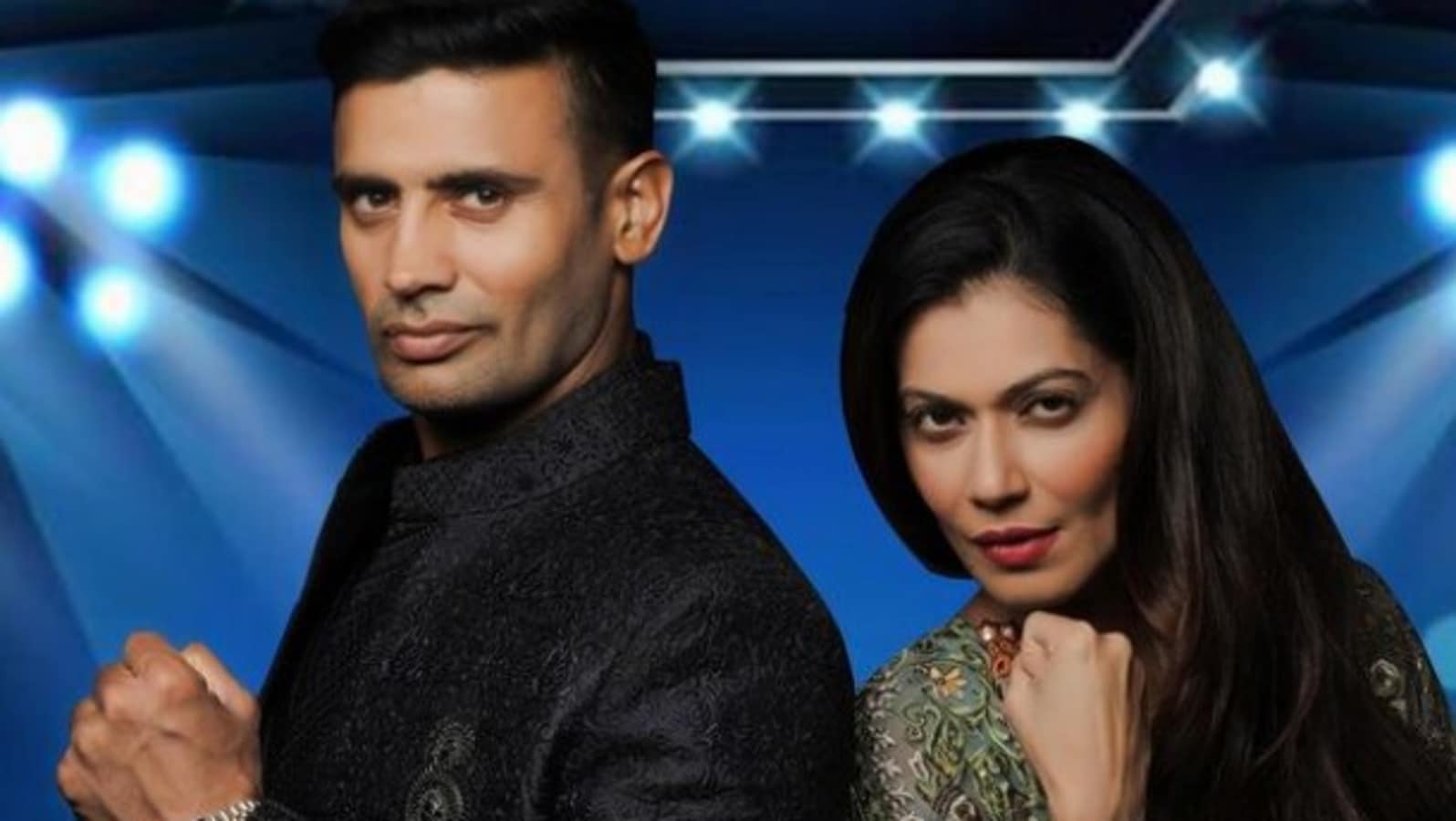 Payal Rohatgi, who will tie the knot with Sangram Singh on July 9, has opened up about adjusting with his family. Payal and Sangram Singh got engaged in 2014 and have been together for 12 years. Payal said that though Sangram’s mother is fond of her, she was not happy to see her son managing house chores. Also Read| Payal Rohatgi and Sangram Singh to have a ‘low key destination wedding’ on July 9: ‘Currently zeroing in on venue’

Payal and Sangram also spoke about how they fell in love after spending time together on Survivor India, an adventure programme that aired in 2012 in which 22 contestants were left to survive without amenities on Caramoan island in the Philippines for 45 days.

Asked if they faced any parental objection to their relationship, Sangram told ETimes, “I think my family wanted me to marry a simple gaon ki ladki (village girl).” Payal added, “I have never felt that way. His sister has loved the way I am. But there is one thing. His mother could not accept that Sangram works at home, bartan uthata hai, chai banata hai (picks up utensils, makes tea). Apart from that, she’s fond of me.”

She also opened up about falling in love with him on Survivor, and said, “I got attracted to him in Survivor. I didn’t hide that. We were sleeping next to each other in the sand. The attraction became a bond and I used to hold him and sleep. I don’t get proper sleep if he’s not next to me.”

Payal, who was recently seen on the captivity-based reality show Lock Upp, had revealed on the show that she had asked Sangram to marry someone else as she was not able to conceive a baby. Sangram later said that he would rather choose adoption and surrogacy to have a child. The wrestler also proposed to Payal inside Lock Upp, and they announced the wedding date weeks after she came out of the show.

They will be tying the knot in a low-key destination wedding’ in Ahmedabad or Udaipur. Sangram told ETimes that his mother and sister helped them finalise the date, and they are currently zeroing in on the venue.