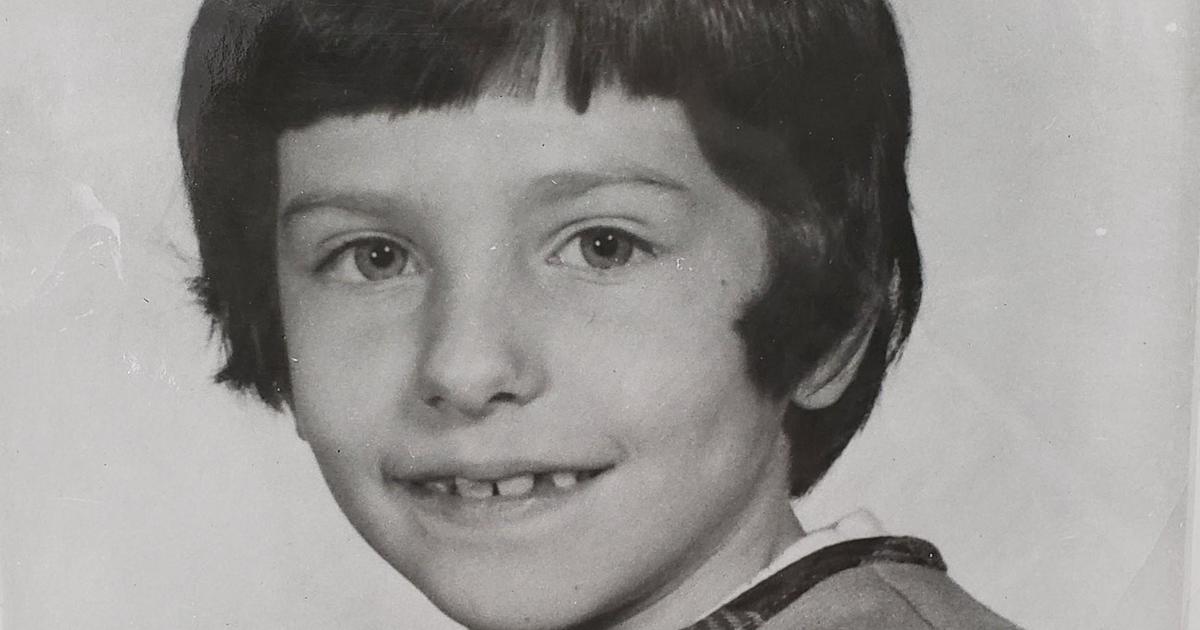 DNA and a 20-year-old genealogy expert helped state police identify the man who abducted, raped and murdered a young girl in a case that rattled a Pennsylvania coal town nearly six decades ago, officials announced Thursday.

State police exhumed the long-dead assailant’s body last month and said his DNA precisely matched DNA left on the jacket of the victim, 9-year-old Marise Ann Chiverella, who was snatched on the morning of March 18, 1964, as she walked to school in Hazleton, about 80 miles north of Philadelphia.

Her body was found that afternoon in a nearby waste coal pit. Authorities say she was raped and strangled.

Police identified her killer as James Paul Forte, a bartender with a record of violent sexual assault, who died of natural causes in 1980 at age 38. Police said Forte, who was 22 at the time of the murder, had no known connection to the little girl or her family.

Generations of state police investigators pursued Marise’s killer — more than 230 members of the department were involved in the probe at one time or another — but Forte’s name did not come up until 2020.

By that time, new DNA technology had established a distant family connection to Forte, and Eric Schubert, a college student and expert in genetic genealogy who had volunteered to work the case, put together an extensive family tree that helped investigators narrow their suspect list.

State police made the announcement at a news conference packed with current and retired investigators — including the trooper who first probed Marise’s murder — and the little girl’s four siblings and extended family.

Her siblings called Marise a sweet and shy girl who was learning to play the organ and aspired to be a nun.

“We have so many precious memories of Marise. At the same time, our family will always feel the emptiness and sorrow of her absence,” said her sister, Carmen Marie Radtke. “We will continue to ask ourselves, what would have been, what could have been?”

She said their deceased parents never sought revenge, but justice.

“Thanks to the Pennsylvania State Police, justice has been served today,” she said.

Ron Marchetti, a member of the Greater Hazleton Historical Society, has lived in the city his whole life.

“I’m just glad it’s solved, that’s all I can say. Finally, after all these years,” he told CBS affiliate WFMZ-TV.

Marchetti said anyone who was living in Hazleton in 1964 knows about Chiverella’s murder case because it was so unusual for the city.

“Back then, we didn’t even lock our doors,” Marchetti said.