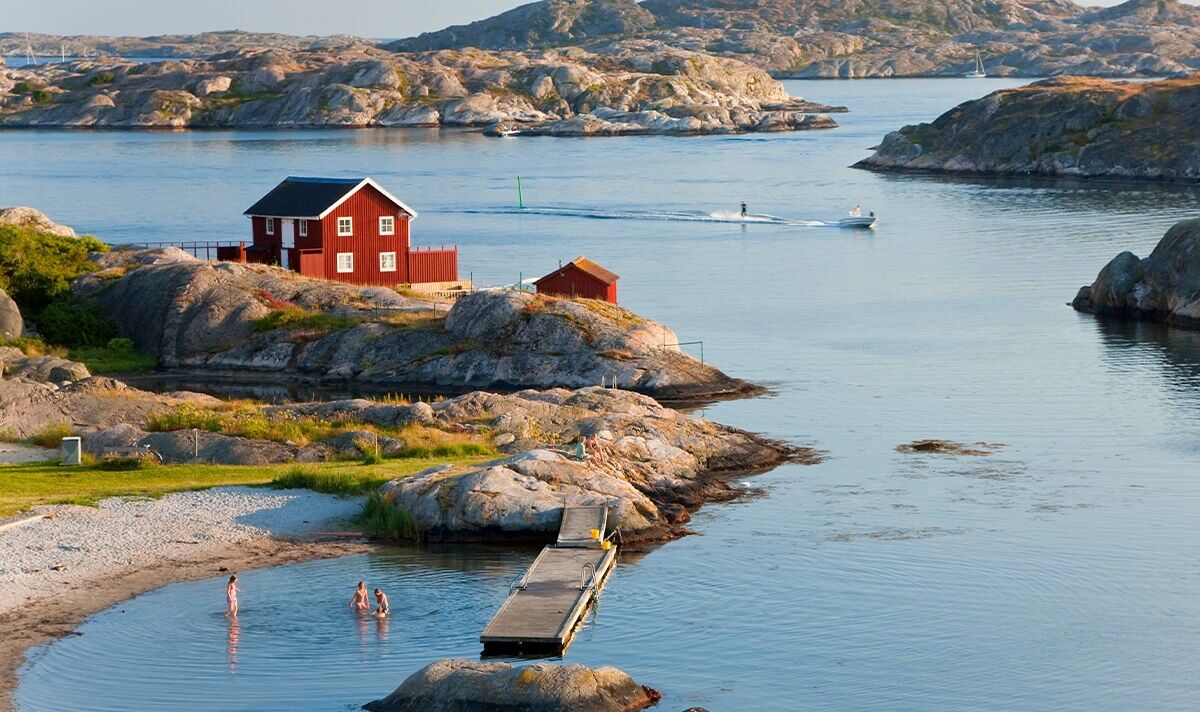 The country also has low obesity rates and high life expectancy, at 82 years old, and the Finnish are also one of the most physically active.

Surprisingly, Moldova, in Eastern Europe, is the third healthiest country due to its low obesity rates. The percentage of people in Moldova who are insufficiently active is the lowest in Europe, according to the WHO.

A spokesperson from Snuff Store explained that in Scandinavia, the low levels of smoking “can be partly put down to the availability of smokeless nicotine products that have helped bring smoking levels down and thus medical issues associated with cigarettes”.

“Overall Europe has some clear health indicators that give insight into the consistent work that Governments are doing to create healthier nations. However, there is still plenty of action that people can take to increase their personal health and live longer and better lives,” they said.