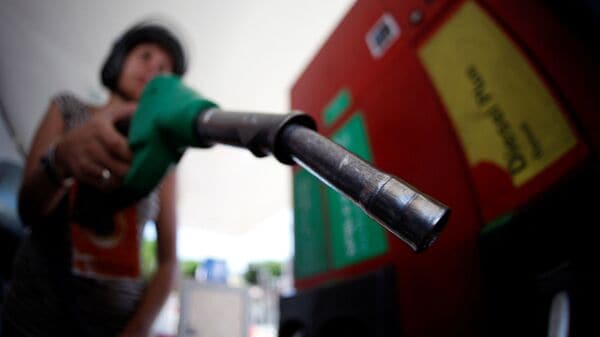 Petrol and diesel prices have been reduced by ₹9.5 per litre and ₹7 per litre respectively.

Finance minister Nirmala Sitharaman’s announcement came at a time when retail inflation surged to an eight-year high in April 2022, driven by rising fuel prices. After a four and half month hiatus petrol and diesel prices started rising again in March this year, putting pressure on motorists and on common people as well. The government received flak for that. In such a situation the announcement of reducing excise duty comes as a major relief for the motorists and non-motorists as well.