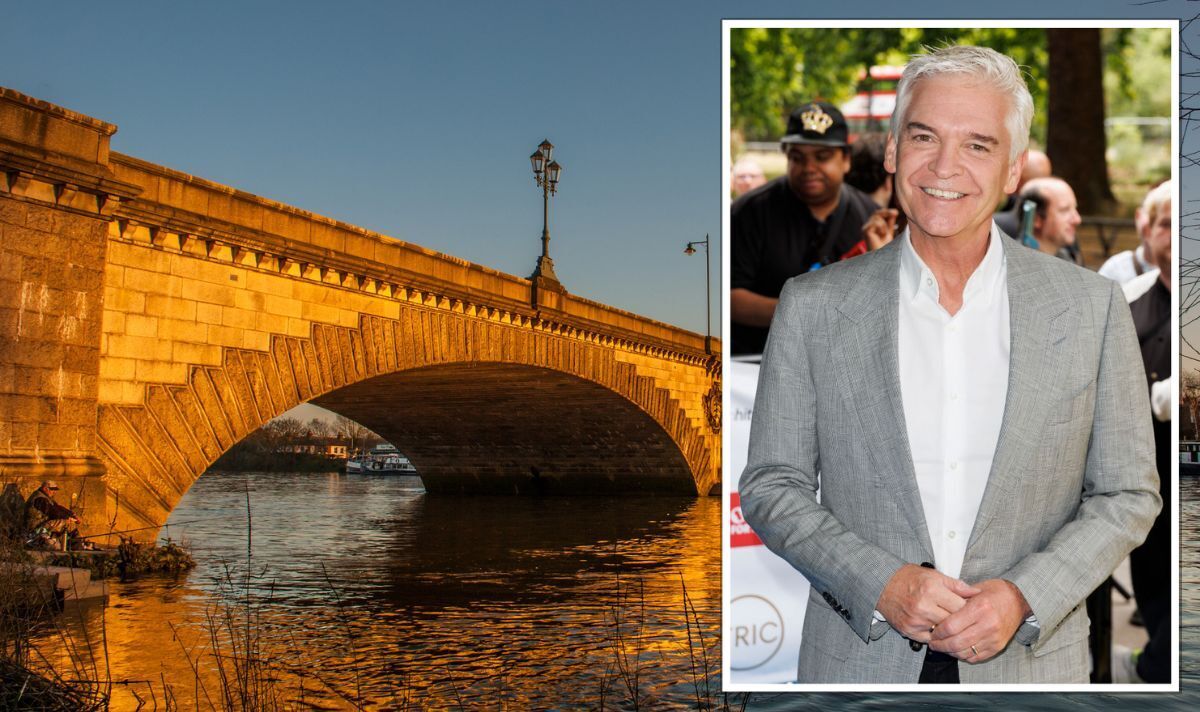 Prior to 2020, he lived with his wife Stephanie at their home in Oxfordshire. He is said to be keen to keep his divorce from his wife of 27 years Steph as amicable as possible and maintain a good relationship with his daughters.

As well as his new property in Chiswick, he is building an annexe at the family home in Oxfordshire.