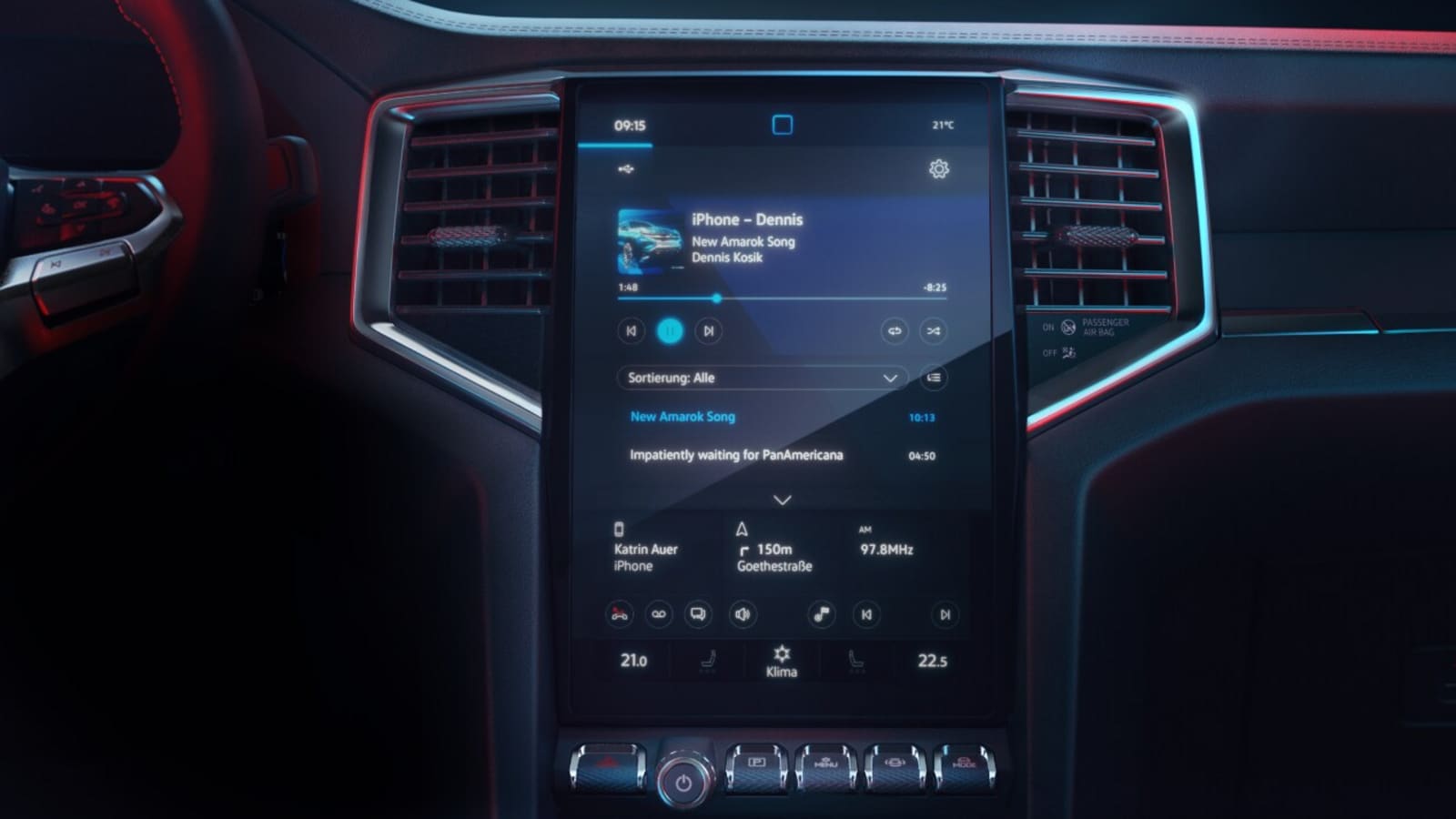 Physical buttons can be operated simply by touch, without taking eyes off the road.

(Also Read: Driving a smart car? Your car might be keeping a tab on you)

The test was performed on 11 modern vehicles with touch-sensitive infotainment screens as compared to a 2005 Volvo V70 to check which was the easiest to operate. To find that out, the drivers in each vehicle were asked to perform a number of simple tasks.

Drivers were asked to activate the heated seat, increase the temperature in the cabin by two degrees, start the defrosters; turn on the radio and adjust it to a specific station; reset the trip computer, and lower the instrument lighting panel to its lowest level.

In the Volvo V70, which was 17-year old, drivers took around 10 seconds to perform all the tasks. The study claims that at a speed of 110 kmph, the driver was able to accomplish all of that in 300 meters. Just two modern vehicles came within the same timeframe. Also, the worst performing vehicle was MG Marvel R with 44.9 seconds. The vehicle travelled a 1.3 km distance while performing all these tasks.

The study concluded that using a touchscreen infotainment system to perform various tasks takes away the driver’s eye off the road for a more extended period of time compared to the physical buttons. Also, this engages the driver in navigating menus. Also, since the buttons provide physical cues, they are easier to operate by touch alone.

As the study suggests, across all of the vehicles with touchscreen infotainment systems tested, it took drivers an average of 24.7 seconds to perform all of the tasks required of them, nearly 2.5 times longer than it did with the screenless system.