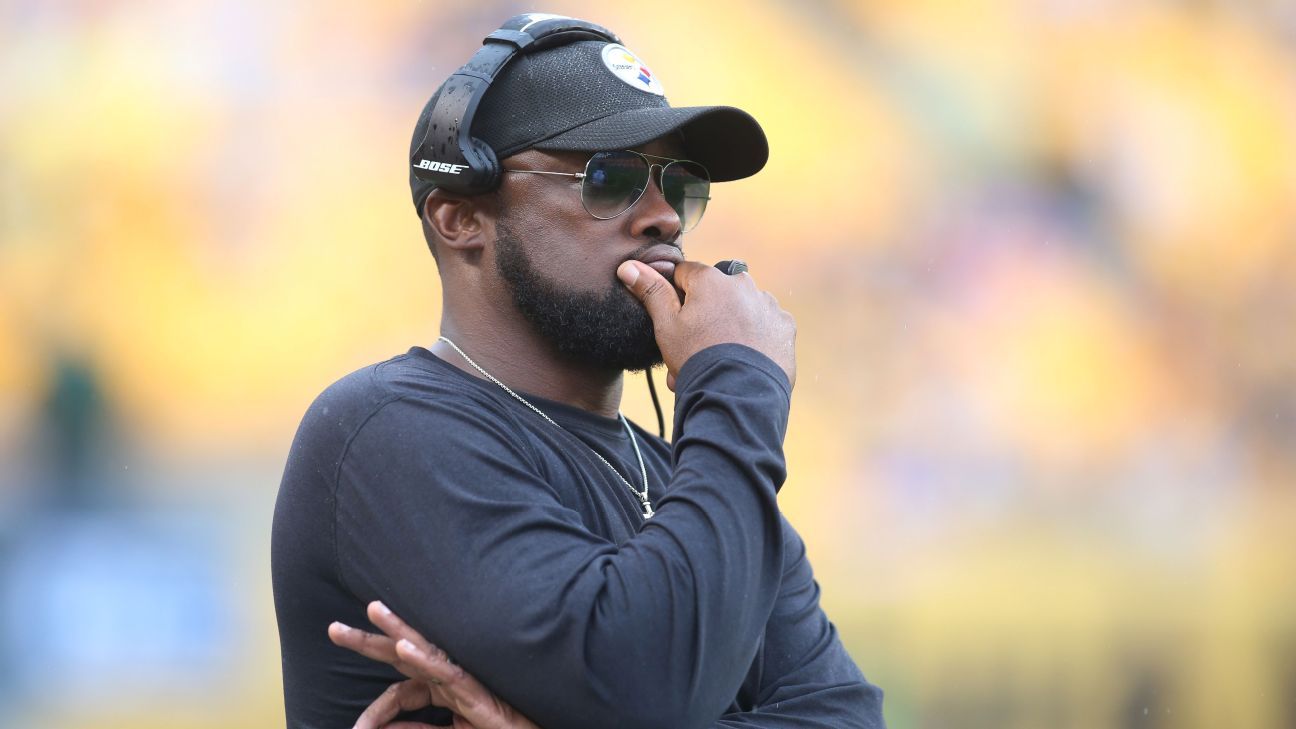 Tomlin, who has been on the committee since 2013, said Monday he’s in favor of an overtime rule that most closely resembles the traditional overtime structure.

“To be quite honest with you, I’m a sudden-death advocate,” he said. “I’m a traditionalist. I don’t fear sudden death and I never have, but obviously I lost that battle a decade ago. But my position remains unchanged. I am one of the few sudden-death advocates I would imagine.

“I just think 60 minutes everybody has had a fair opportunity to win the game. When you’re talking about changes as it pertains to competitive fairness, I speak to the first 60 minutes that we all had. So, win the game. I don’t fear sudden death.”

Currently, NFL overtime rules allow for a sudden-death scenario. If the first possession results in a touchdown, the overtime period is over.

“I think simplicity is best,” Tomlin said of overtime rules. “I don’t think you want to be in the most significant moment in time, in a game, and be explaining the nature of the rules to your football teams.”

After two playoff games ended in overtime in the 2021 season, Tomlin senses momentum behind some kind of rule change, which needs 24 votes to pass.

“I’m sure that we’ll find some resolution to address it,” Tomlin said. “How? You know, the final proposal that we all rally around I think will be determined in the next couple of days. But I think everybody has a desire to address the issues and so we’ve got a couple proposals on the floor. I’m sure we’ll narrow that and hopefully come to some resolution here, while we are here.”