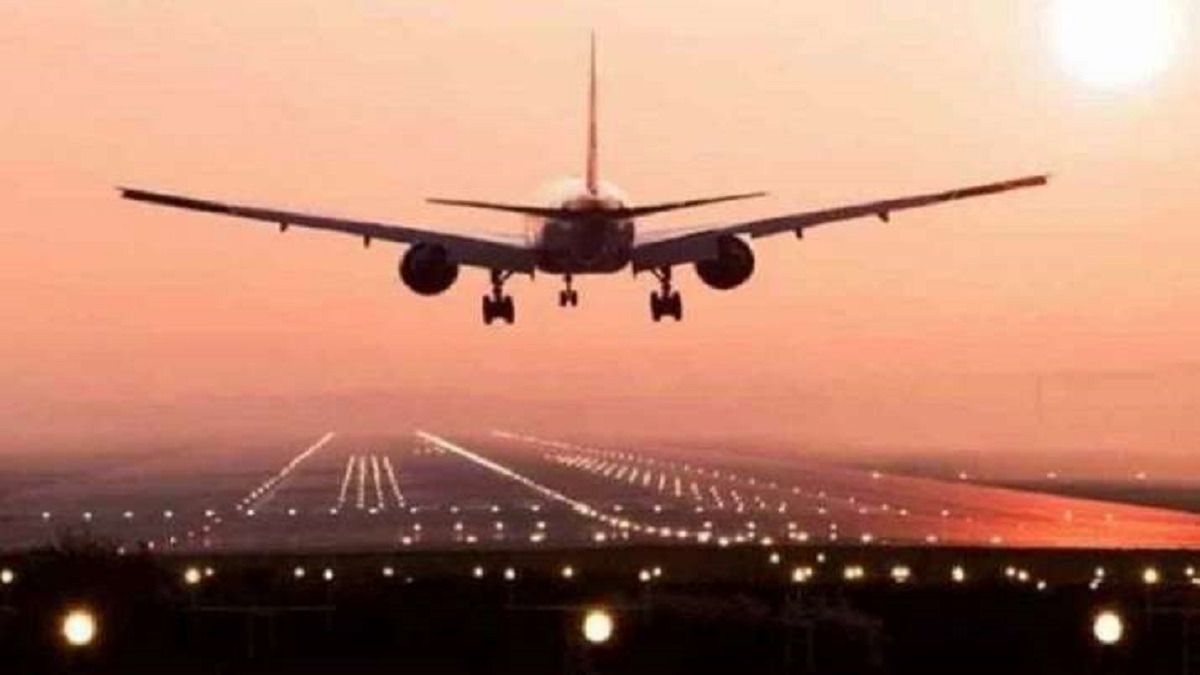 Chicago: A small plane made an emergency landing on a suburban Chicago tollway, authorities said. No injuries were reported. The pilot was the only person aboard the plane, Bolingbrook fire officials said.

The plane did not strike any vehicles or fixed objects on the ground, police said. However, it caused traffic to back up just before the start of the afternoon rush hour.

The plane, based in Denver, Colorado, was travelling from Middleton, Wisconsin, to Brookeridge Air Park in Downers Grove, Illinois, according to the plane tracking website FlightAware.com.

The Bolingbrook Fire Department said on its Facebook page the plane experienced engine failure. No further details were immediately available.