Reviewing the ongoing construction work of the new parliament building, Prime Minister Narendra Modi said a digital archive must be set up to recognise the contribution of workers employed there. He also told officials to ensure Covid-19 vaccination and monthly health check-up of all workers engaged at the site, a Prime Minister’s Office (PMO) statement said on Monday.

The prime minister had visited the site on Sunday evening and had laid emphasis on timely completion of the project. He interacted with workers engaged at the site and also enquired about their well-being.

Prime Minister Modi stressed that they are engaged in a “pious and historic” work. The digital archive at the site should also reflect their personal details, including their name, place they belong to, their picture, while noting their contribution to the construction work, he said.

Workers should also be given a certificate about their role and participation in this endeavour, the statement said. The surprise inspection by the prime minister was done with minimal security detail, and he spent over an hour at the site, it added.

Government officials have said that the new building will be ready by Parliament’s winter session in 2022. The new parliament building will have an area of 64,500 square metres.

It will also have a grand Constitution Hall to showcase India’s democratic heritage, a lounge for members of Parliament, a library, multiple committee rooms, dining areas and ample parking space. In the new building, the Lok Sabha chamber will have a seating capacity for 888 members, while the Rajya Sabha will have 384 seats for members. 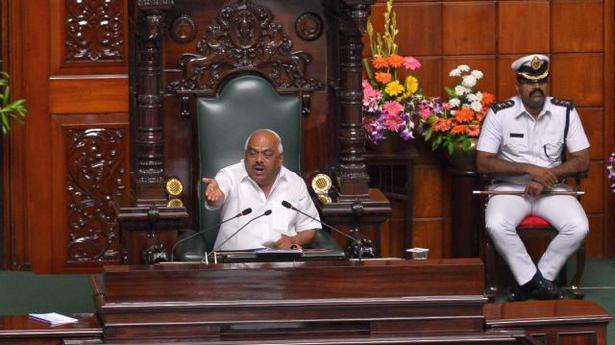 Only Parliament can frame law for timely disposal of disqualification petitions by Speaker: Supreme Court 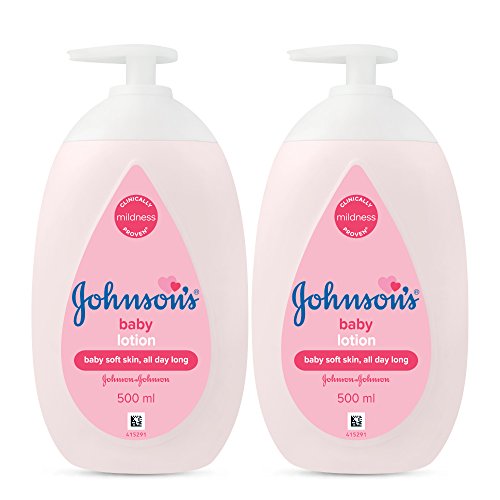 DNA Exclusive: All about violence between Assam and Mizoram, and genesis of 150-year-old border dispute | India News