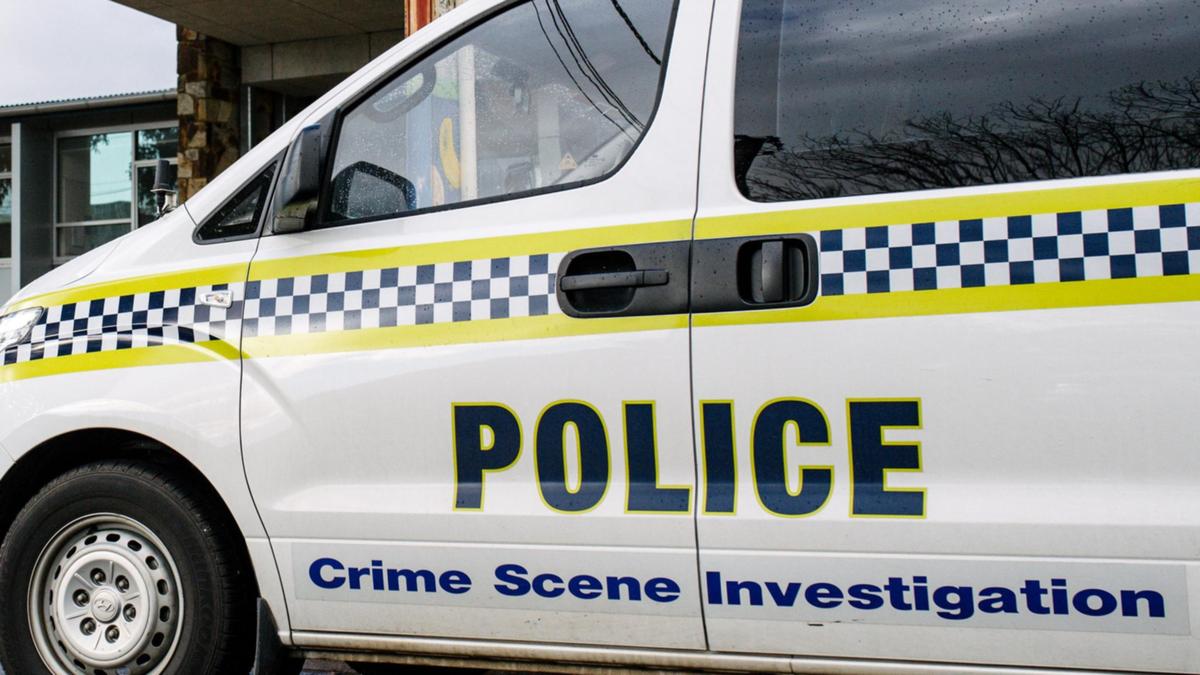 A woman’s “suspicious” sudden death inside her home north of Adelaide has sparked a police probe.

The body of the 63-year-old Gawler South woman was found by police and paramedics about midday on Friday.

They discovered the occupant inside her Seventh St home.

Major Crime Detectives remained at the scene into the night.

A 54-year-old Gawler South woman, who is known to the woman, was arrested for an alleged assault at the property on Thursday night.

“This does not appear to be a random attack,” SA Police said in a statement.

Anyone with information or dashcam or CCTV footage is asked to contact Crime Stoppers on 1800 333 000 or go online.