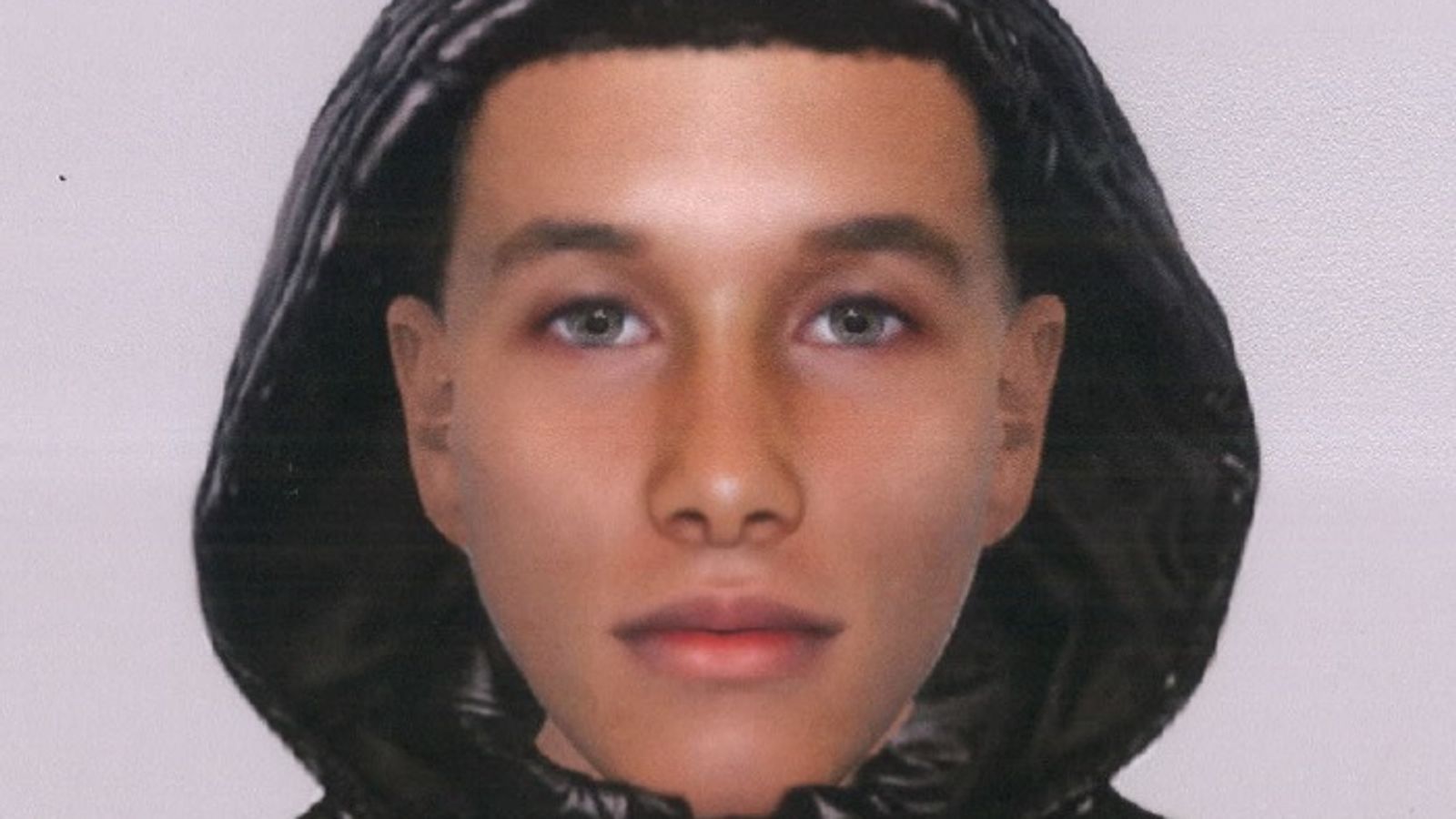 Detectives have released an e-fit image of a teenage boy they are looking for after 22 lone women reported being sexually assaulted in east London.

The victims were targeted in the Hackney Marshes area while they were walking or jogging, by a male on a bicycle, the Metropolitan Police said.

The suspect grabbed the women before making inappropriate comments and then riding off.

Scotland Yard has so far received 22 reports of assaults, which happened between February and June this year and are believed to be linked.

But it is feared there could have been more incidents – with anyone affected or with information urged to come forward immediately.

The description of the suspect and his actions has been very similar in each incident.

He is described as light-skinned, possibly mixed race, aged 16 or 17, and usually wearing a grey tracksuit.

Detective Constable Hannah Rodericks, of the Met’s Central East Command Unit, said the force was doing everything to identify the suspect and bring the person responsible to justice.

DC Rodericks added: “I understand this news may cause considerable concern among the community.

“It is imperative that he is identified but we need the public’s help.

“Anyone who has information that they think can help us is urged to make contact immediately.”

Police say anyone with information that could help their investigation should call 101 with the reference 4216097/22.

Alternatively they can tweet @MetCC or call Crimestoppers anonymously on 0800 555 111.