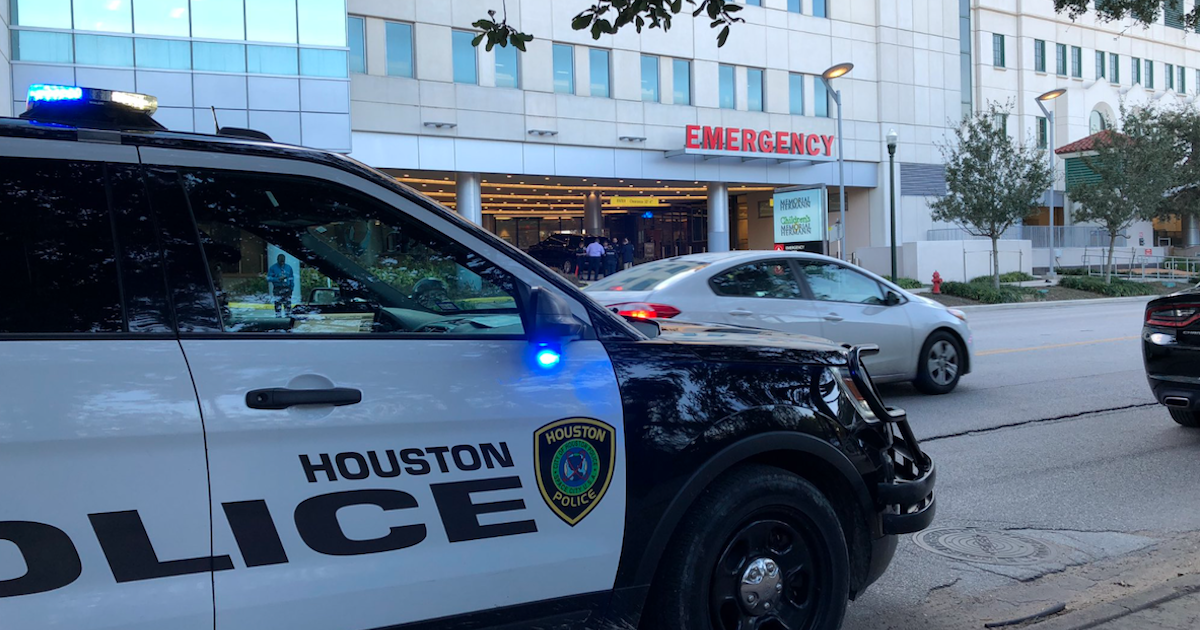 Police are searching for a suspect after three officers were shot in Houston on Thursday, the city’s police department tweeted. All three officers are in stable condition.

The suspect fled in a white Mercedes after the shooting, police said. Authorities did not release any additional details.

“Please pray for the officers and their families,” former Houston Police Chief Art Acevedo tweeted. “This is maddening and heart breaking.”

The incident began at about 2:40 p.m. Thursday with a report of a disturbance involving a weapon, according to the Associated Press. A subsequent car chase ended when a suspect’s vehicle crashed at an intersection in a residential neighborhood just off Interstate 69 on the southeastern edge of downtown Houston, the AP said.

Sophie Reardon is a News Editor at CBS News. Reach her at sophie.reardon@viacomcbs.com