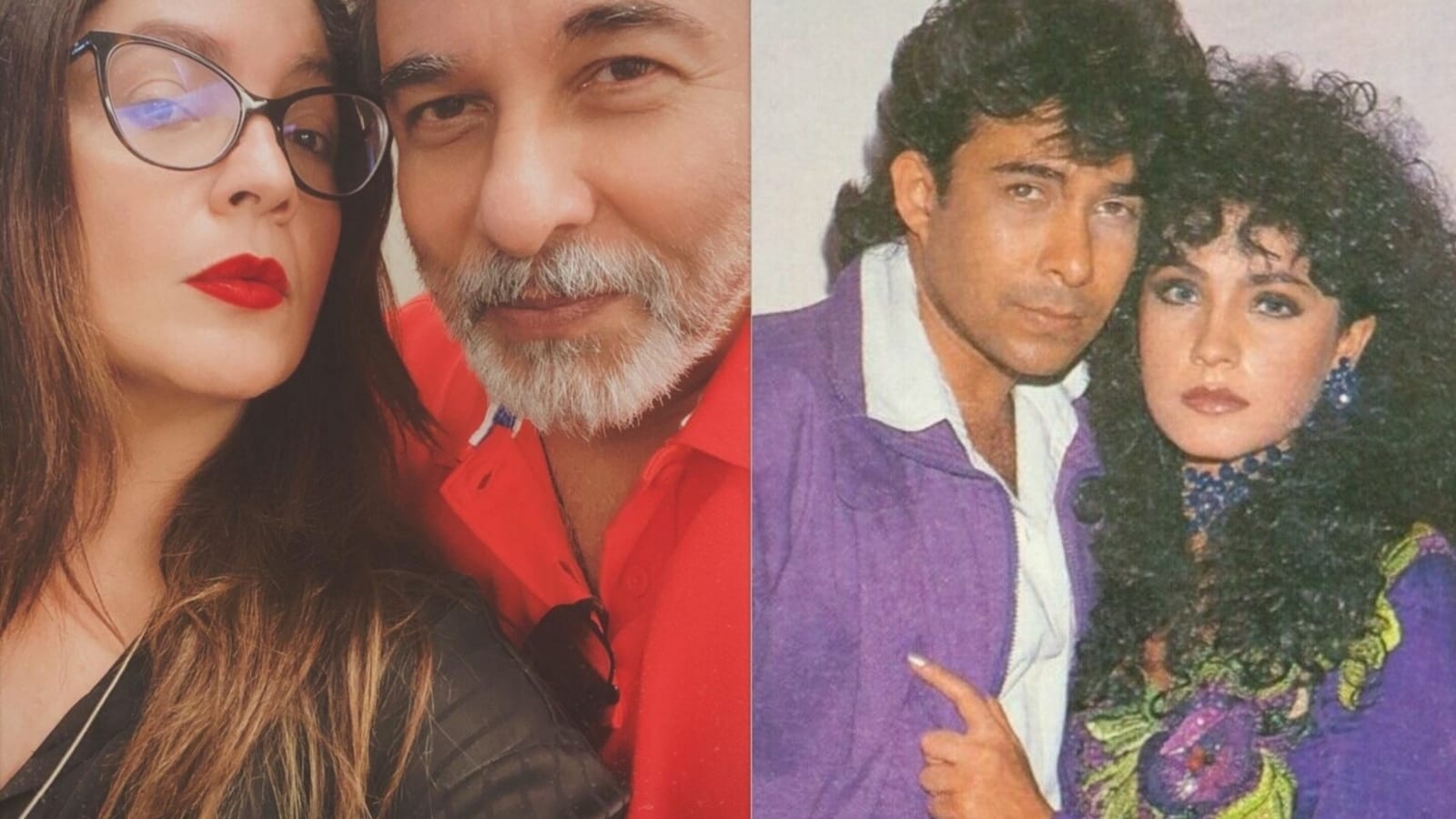 Pooja Bhatt took to Instagram on Friday to share a picture of herself with actor Deepak Tijori. The two have worked together in multiple films of the 90s, including Jaanam, Sadak and Pehla Nasha. Drawing a reference to their 1991 film Dil Hai Ke Manta Nahin, the actor wrote in the caption, “Dil ab bhi nahin manta (the heart still does not listen).” (Also read: Pooja Bhatt pledges not to use animals in films)

In the picture, Pooja is seen in a black outfit and bold red lips as she poses next to Deepak, who was wearing a red shirt. He rocked a salt-and-pepper look in the selfie. Their picture left fans nostalgic about their Hindi films from the 90s.

Speaking about seeing Pooja and Deepak together in one frame, a fan wrote in the comments section of the actor’s post, “Dil ko bahut Khushi Hui aap dono ko ek sath dekh kar (The picture of you two has warmed my heart)” Another fan wrote, “dil hai ke manta nhi.” A person also commented, “Nostalgic 90s.”

Pooja, who is filmmaker Mahesh Bhatt’s daughter, made her acting debut in her father’s film Daddy in 1989. She starred in several hit films in lead roles, such asSadak (1991), Dil Hai Ke Manta Nahin (1991),Hum Dono (1995), Chaahat (1996) and Border (1997) among others. She last appeared in a cameo role in Sadak 2, which featured her sister Alia Bhatt, Aditya Roy Kapur and Sanjay Dutt.