The public inquiry into a scandal that saw subpostmasters imprisoned after being blamed for accounting shortfalls caused by computer errors will hold its first public hearing early next month.

Originally set up on a non-statutory basis, the Post Office Horizon scandal inquiry was made a full statutory public inquiry in May this year following criticism and fears that it would be a whitewash.

The Horizon scandal saw thousands of subpostmasters blamed for accounting shortfalls that were caused by errors in the Horizon computer system they use in branches. More than 750 were prosecuted, with many serving custodial sentences. Many more lives were destroyed through bankruptcy after paying back unexplained shortfalls and others were sacked. It has been described as the biggest miscarriage of justice in British history.

In 2009, Computer Weekly told the stories of seven subpostmasters affected by the problems, which led to many more who had suffered losses coming forward (see timeline below for Computer Weekly coverage of the scandal).

Subpostmasters won a High Court case against the Post Office in 2019, proving that the Horizon computer system was to blame. Since then, 63 former subpostmasters who had been prosecuted for financial crimes have had their convictions quashed, with many more expected to follow.

A non-statutory inquiry lacks powers such as calling witnesses under oath and compelling the provision of evidence, and campaigners feared this would limit its findings.

On 8 November, the public inquiry, chaired by former High Court judge Wyn Williams, will hold a five-hour hearing in which he will invite parties to provide more evidence.

When the inquiry was moved to a statutory footing, government minister Paul Scully said in a written statement: “Government wants to be fully assured that through the inquiry, there is a public summary of the failings associated with the Post Office’s Horizon IT system.”

Scully said the inquiry now has the power to look into what went wrong in the Post Office and to examine “any other relevant evidence”.

The inquiry will report in the autumn of 2022.

But there are still major doubts over the inquiry’s scope. The Justice for Subpostmasters Alliance (JFSA), which has been campaigning since 2009 and paved the way for justice and the public inquiry after a huge court victory against the Post Office in 2019, is not supporting the inquiry.

Some of its 555 members are contributing, but without changes to the inquiry’s scope, full cooperation is unlikely.

Former subpostmaster Alan Bates, who was a victim in the Horizon scandal, set up the JFSA in 2009. He said: “To the victims group, who after years of trying to expose how the Post Office had abused them and eventually got them into court, their key priority is to recover the financial damage the Post Office inflicted on them.

“Yes, who knew what and when is important to the group, but that will not stop houses being repossessed or putting food on tables, and yes, things are still that bad for many of the victims group.”

In 2019, when the subpostmasters, led by Bates, won the multimillion-pound group litigation, the Post Office was forced to pay £57.75m in damages. But once legal costs were deducted, the group of 555, many of whom has lost homes and their liberty, received just £11m in total.

For example, in 2009, after experiencing unexplained accounting shortfalls, Susan Rudkin was wrongly convicted of stealing over £40,000 from the Post Office branch in Ibstock, based on evidence from the faulty Horizon system.

She received a 12-month suspended prison sentence and was ordered to complete 300 hours of unpaid work and placed on an electronically monitored curfew for six months. The couple lost hundreds of thousands of pounds as a result of the errors and were forced to use their family home as a bed and breakfast to pay the bills.

Rudkin is one of 63 former subpostmasters to have their wrongful convictions overturned. 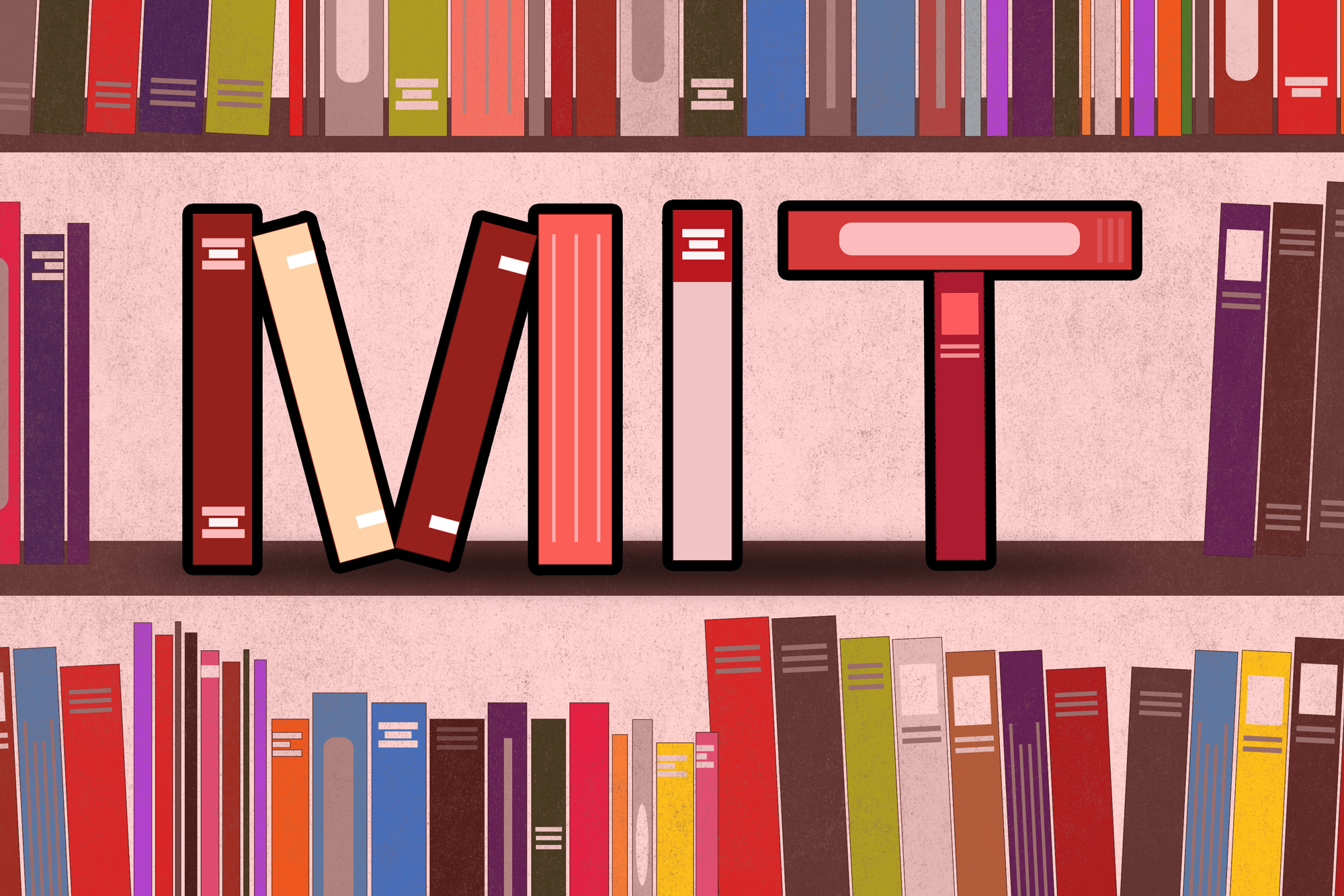