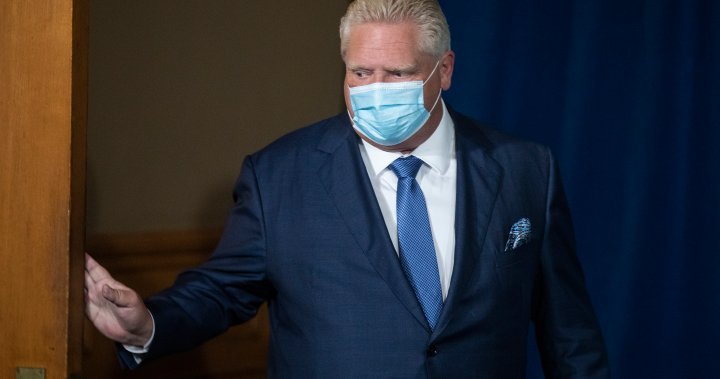 TORONTO — Ontario Premier Doug Ford is declining to apologize for comments he made about immigrants.

After an unrelated announcement Monday in Windsor, Ont., Ford launched into a familiar line about Ontario’s biggest problem being a shortage of workers, particularly in the trades and construction.

In question period at the legislature today, New Democrat Doly Begum said the comments are offensive to families like hers, who came to Ontario for a better future, and called for an apology.

Ford says he is pro-immigration, no matter where people come from, and that his support base is made up of people from around the world — but he did not apologize.

The Ontario Council of Agencies Serving Immigrants says Ford should not be promoting xenophobic tropes about immigrants.