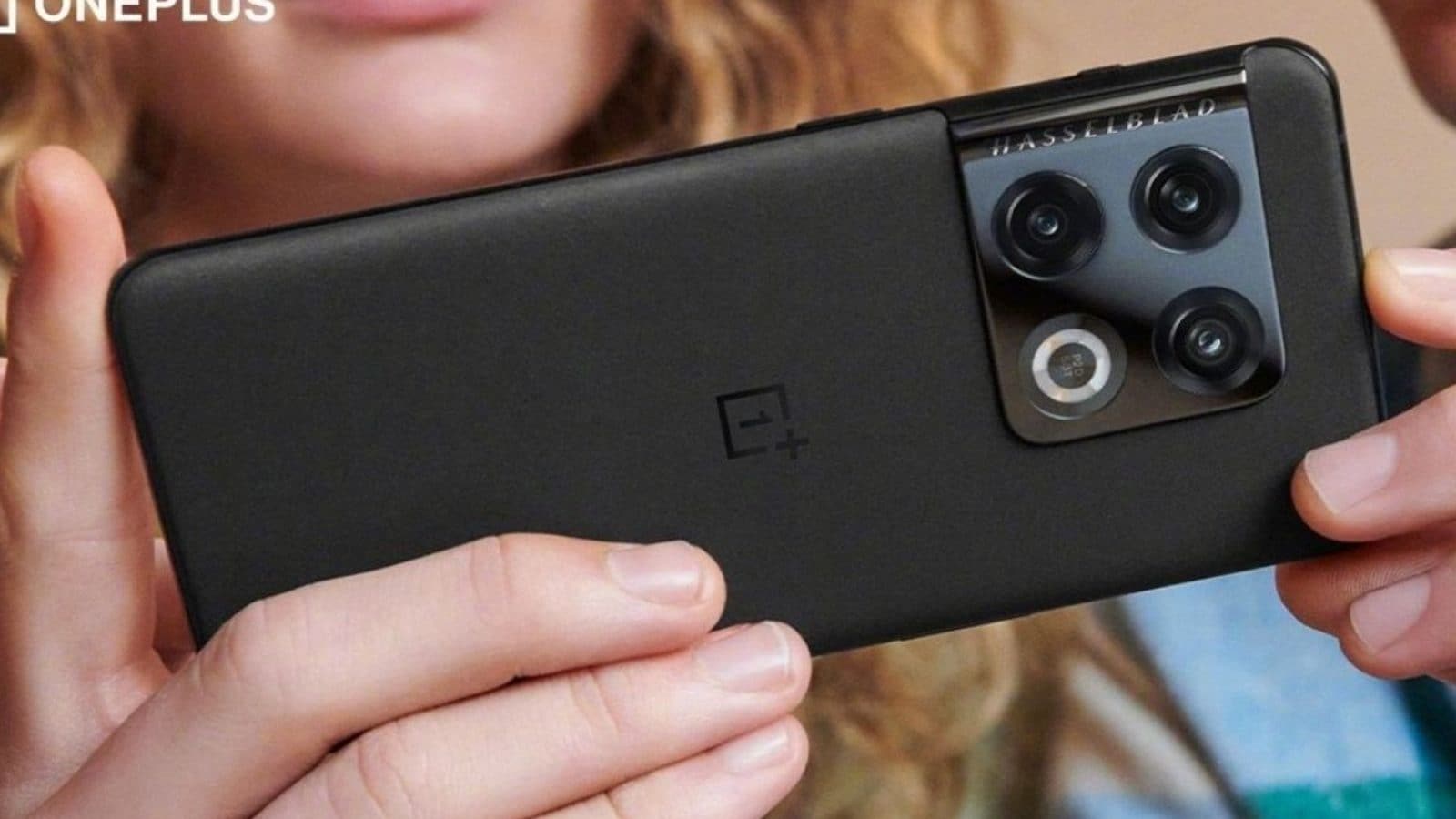 OnePlus 10 Pro is set to launch globally, including in India on March 31. The company has started with its customary teasers ahead of the launch this week on Thursday. The OnePlus 10 Pro launch event will be available via a live stream, starting at 7:30 PM IST. OnePlus 10 Pro made its debut in China a few weeks back, and the phone was part of the company’s lineup at the Mobile World Congress 2022 (MWC 2022) in Barcelona.

We got to spend some time with the device, giving us a closer look at the new OnePlus flagship phone. Here’s everything we know about the OnePlus 10 Pro and how much it could be priced in India.

OnePlus 10 Pro is a flagship phone, so you get it with the new Snapdragon 8 Gen 1 chipset. You get 8GB and 12GB RAM which helps OnePlus to price the phone more aggressively for the market. OnePlus 10 Pro sports a 6.7-inch LTPO display with an AMOLED display that supports Quad HD+ resolution along with 120Hz refresh rate.

OnePlus has equipped the device with a triple rear camera setup that includes a 48-megapixel primary sensor, a 50-megapixel ultra-wide-angle sensor, and an 8-megapixel sensor. Hasselblad is once again partnering with OnePlus for its image processing and colour calibration. The device has a 5000mAh battery that supports 80W fast charging via USB Type C interface.

Stay tuned for more updates on OnePlus 10 Pro launch in India, its prices and more.