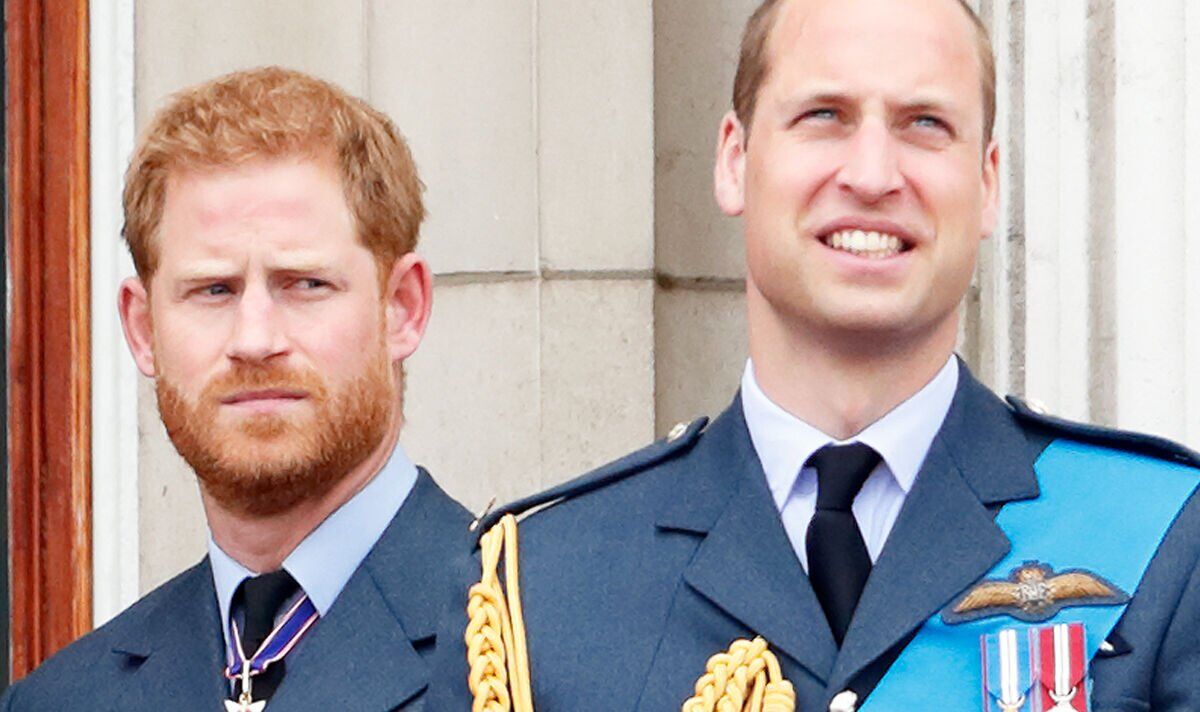 Shannon Hill is a content creator who posts her deep dives into celebrity culture and pop culture. She has a huge 584K followers on TikTok, where she has been dedicating a number of videos to covering the publicity interviews for Prince Harry‘s autobiography Spare.

She discussed the title of the book with her followers and suggested the evocative title “Spare” hints at the difficulty of growing up in the Royal Family as the second-born child.

Shannon explained the meaning to her US followers, and said: “So some of us Americans might be wondering why is Prince Harry’s book titled spare? I’m sure there’s a large portion of you who already know, but if you’ve ever heard the term the ‘heir and the spare’, Prince Harry has always been thought of as the spare.

“Obviously since the Queen has passed King Charles is at the head of the throne. When King Charles passes, William takes over as king.

“And back when these two were kids, Harry would have replaced William if William didn’t have children, and he would be considered the spare. If anything were to ever happen to William, Harry would take over.”

READ MORE: Harry and Meghan told they are ‘most unpopular couple in modern British monarchy history’

“The heir and the spare” is a phrase commonly used to describe the hierarchical dynamic between the children of a monarch. These children are inevitably in-line for the throne.

The first-born child in almost all monarchies is the heir to the throne. In many countries, and until 2013 in the UK, a male heir will trump a female heir to be first in-line, regardless of the order of birth.

The saying – which is a slight macabre joke – is a reference to a monarch having two children at least, making sure there is one to inherit the throne and another to do the same if something unfortunate happens to the first.

This kind of thing has happened in recent royal history. The Queen’s father King George VI was, in fact, a spare – being a second-born son. When his elder brother abdicated the crown for love, George took on the role instead. This made his eldest daughter, Elizabeth, first-in-line for the throne and the woman who would rule Great Britain for many, many decades.

A number of her fans and followers shared their thoughts. One wrote: “He didn’t even want to be king or even part of the royal family so frankly, he should feel lucky he was the spare.”

One wrote, “He is no spare he is like 6th in line,” while another said, “But he’s not the spare anymore. William’s kids are next in line!”

But one replied: “Spare refers to the second son, just in case. It doesn’t matter if he is 6th in line now, he was second until William had children.”

One said: “I don’t think it bothers Harry to be the spare. I believe it bothers him that William was always shielded while he got the bad press.”

One wrote: “Thankfully he was only a replacement or spare as he didn’t want royal duty and removed himself.”