The Duke of Cambridge has suggested space entrepreneurs should focus their resources on solving problems on earth rather than engaging in a new space race.

He was speaking to the BBC’s Newscast podcast, before the first ceremony for his new Earthshot Prize this weekend. He will award £1m to five innovative ideas to help the planet. 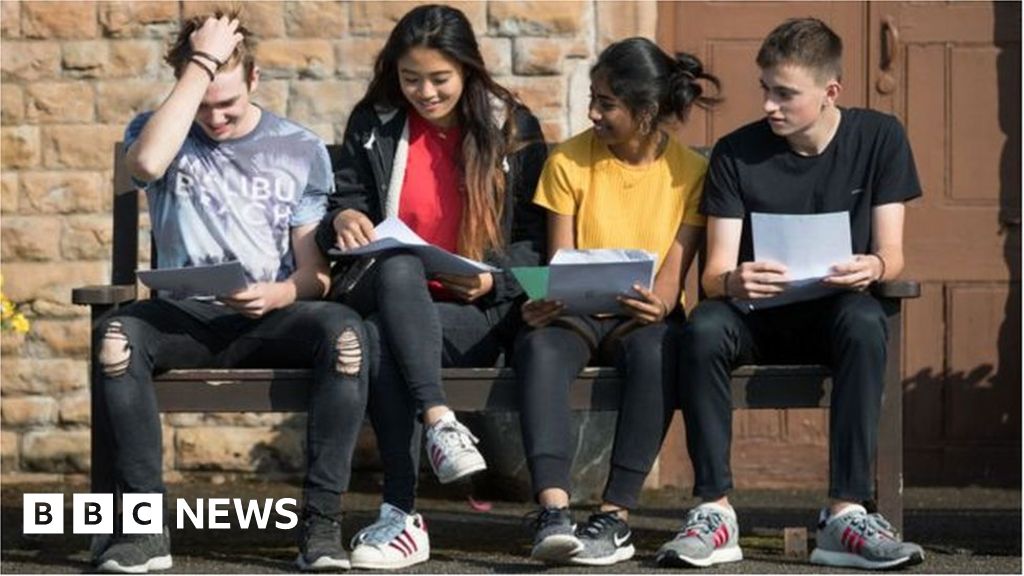 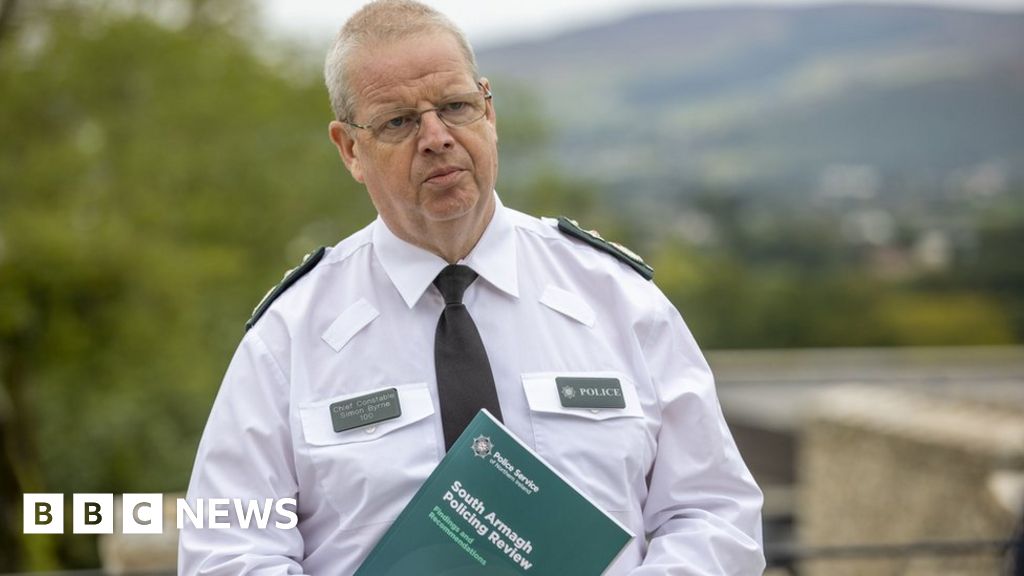