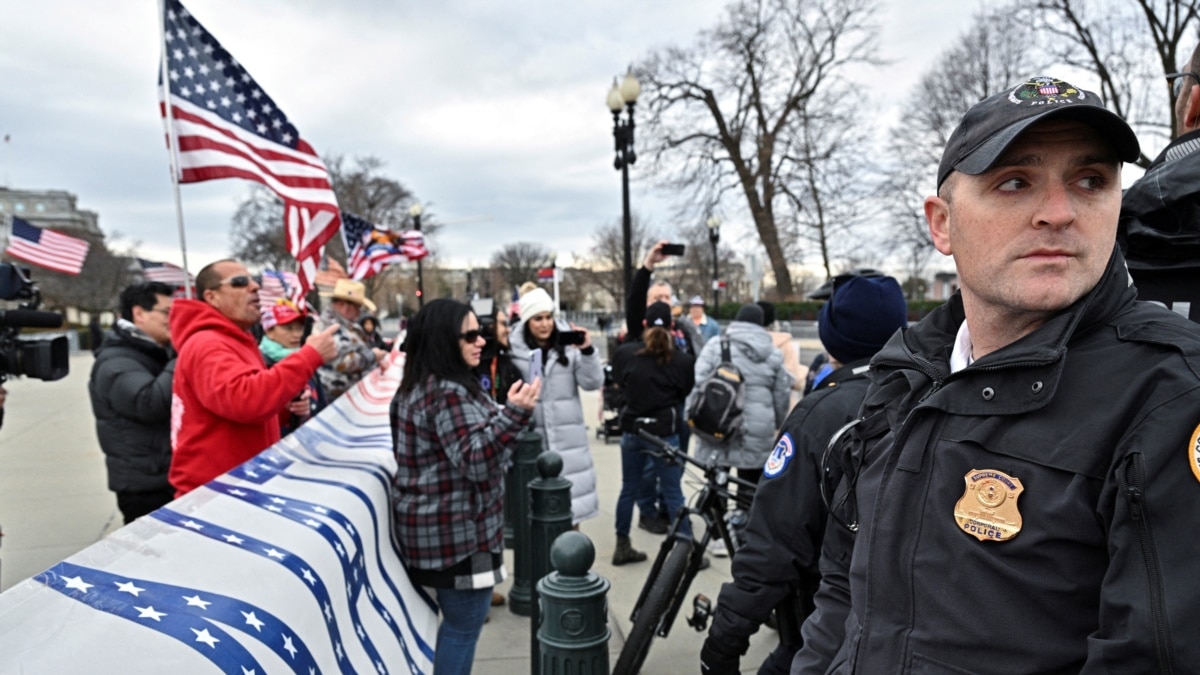 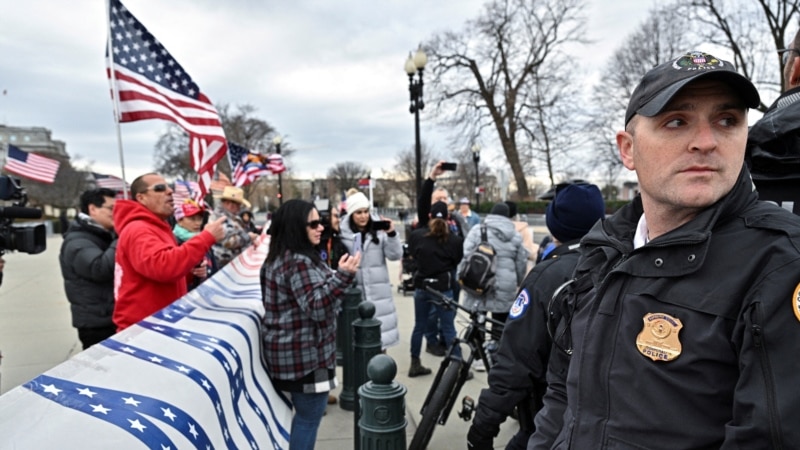 As one of the most high-profile trials to stem from the Jan. 6, 2021, Capitol attack got under way, U.S. prosecutors on Thursday accused leaders of the far-right Proud Boys group of plotting an assault on American democracy.

In an opening argument, federal prosecutor Jason McCullough told jurors that Proud Boys chairman Henry “Enrique” Tarrio and four other leaders engaged in sedition by using force to try to keep Donald Trump in office after he lost the 2020 presidential election.

“On January 6, they took aim at the heart of our democracy,” McCullough told jurors.

Defendants’ lawyers said it was Trump, not the Proud Boys, who spurred thousands of supporters to attack the Capitol.

“He’s the one that told them to march over to the Capitol and fight like hell. Enrique didn’t say that,” said Sabino Jauregui, a lawyer for Tarrio.

‘These men did not stand back’

The case marks the third time the U.S. Justice Department has charged members of extremist groups with the rarely prosecuted crime of seditious conspiracy after Trump supporters invaded the Capitol in a failed bid to prevent lawmakers from certifying his November 2020 election loss to Biden.

Oath Keepers founder Stewart Rhodes and another chapter leader of the far-right militant group were found guilty of seditious conspiracy in November, and another trial is pending against four more members.

The Civil War-era law, which prohibits people from plotting to overthrow or destroy the U.S. government, carries a penalty of up to 20 years in prison.

When it became clear that Trump would not win re-election, “these men did not stand back. They did not stand by. Instead, they mobilized,” McCullough said, paraphrasing a comment Trump made in a debate before the election that the Proud Boys should “stand back and stand by.”

All five Proud Boys defendants have pleaded not guilty and their attorneys will argue that they did not plot to block the peaceful transfer of power.

Prosecutors have brought criminal charges against more than 950 people following the assault. Four people died during the chaos, and five police officers died of various causes after the attack.

Under Special Counsel Jack Smith, the Justice Department is also investigating efforts by Trump’s advisers to overturn his election defeat.

In the Proud Boys case, the government accuses Tarrio and four other group members, some of whom led state chapters, of purchasing paramilitary gear for the attack and urging members of the self-described “Western chauvinist group” to descend on Washington.

They say Tarrio directed the attack from Baltimore because he had been ordered to stay out of Washington after being arrested on January 4 for burning a Black Lives Matter banner at a historic African-American church in December 2020.

Prosecutors say Tarrio met with Rhodes, the Oath Keeper founder, at an underground parking garage after being released from custody.

Prosecutors accuse the four other defendants – Nordean, Joseph Biggs, Zachary Rehl and Dominic Pezzola – of being among the first members of the crowd to charge past the barricades that had been erected to protect the Capitol.

A fifth member of the group, North Carolina chapter leader Charles Donohoe, pleaded guilty to other charges in April 2022 and could potentially be called as a witness in the case.

Biggs and Nordean are accused of tearing down a black metal fence that separated the crowd from police, Donohoe of throwing water bottles at police, and Pezzola with grabbing an officer’s riot shield.

The indictment said Pezzola used the stolen shield to break a window, allowing members of the mob to enter the Capitol.