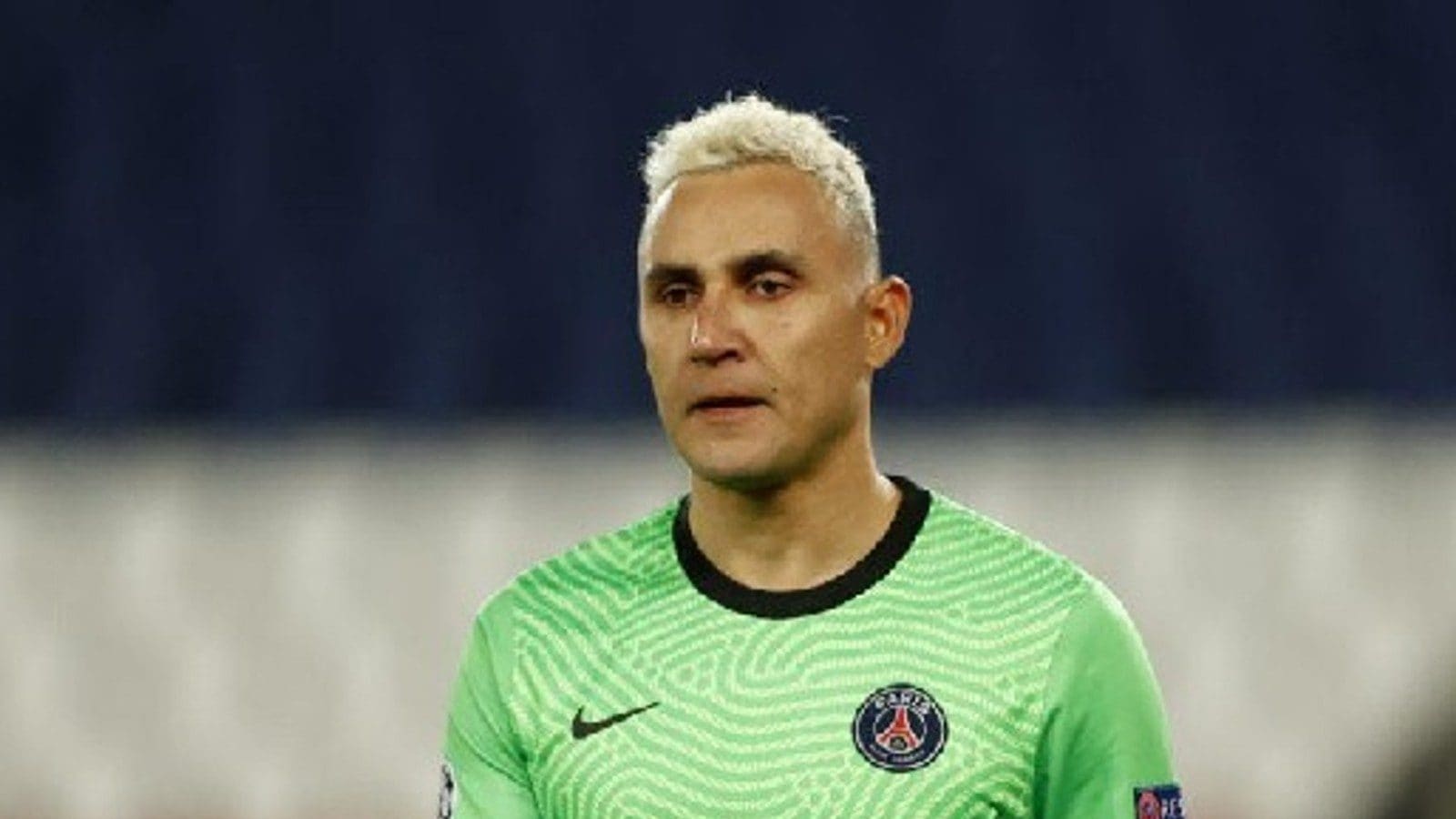 Spanish publication Sport revealed the 35-year-old Costa Rican international had adapted his home so they could stay with him.

His wife Andrea Salas had posted in several different languages on social media outlets, messages from charities willing to “help lots of children with their mothers, or youngsters on their own, who arrived with just the clothes that they were wearing”.

The refugees taken in by the Navas family arrived via a Christian Evangelist association whose headquarters are in Barcelona.

PSG did not specify the number of refugees given safe haven by Navas save to confirm the news, “because Keylor did not wish to publicise” his gesture.