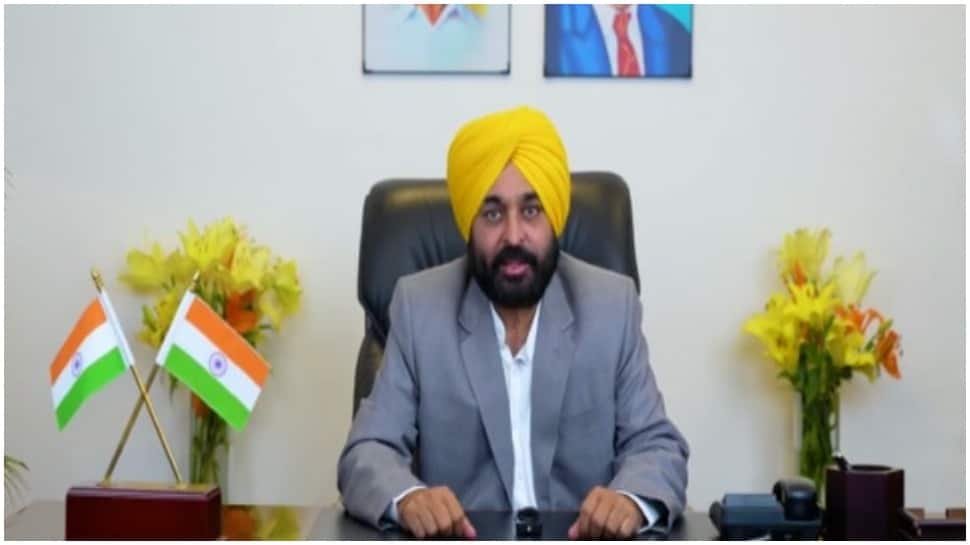 Chandigarh: Punjab Chief Minister Bhagwant Mann on Monday (March 26) rolled out a doorstep ration delivery scheme in the state. “The Aam Aadmi Party (AAP) has decided to start doorstep delivery of ration for the people of Punjab. Our officers will call you to ask the timings of the same and will deliver the ration at that time,” Mann said.

“Even after 75 years of Independence, it is sad to see that the poor and common people have to stand in long lines to take their share of ration. Whereas, on the other hand, the world is digitalizing and everything is easily delivered at the ease of touch. Sometimes, the poor even have to let go of their daily wage to just stand in line for their share of ration. Some very old women have to walk for kilometers to procure ration,” the Punjab CM said.

The door step delivery of ration has been the AAP`s key campaign agenda in the polls. Mann also mentioned that the same scheme was rolled out in Delhi by the AAP government. In November last year, the Supreme Court had declined to interfere with the Delhi High Court interim order which had cleared the way for the Delhi government`s doorstep delivery of ration scheme.

Delhi government had told the apex court that nowadays everything is being delivered home, including cooked food and liquor, and there is nothing wrong with the delivery of food grains at the doors of poor people under the Public Distribution System.

The Central government has filed an appeal in the top court against the High Court`s decision clearing the way for the Delhi government`s doorstep delivery of ration scheme.