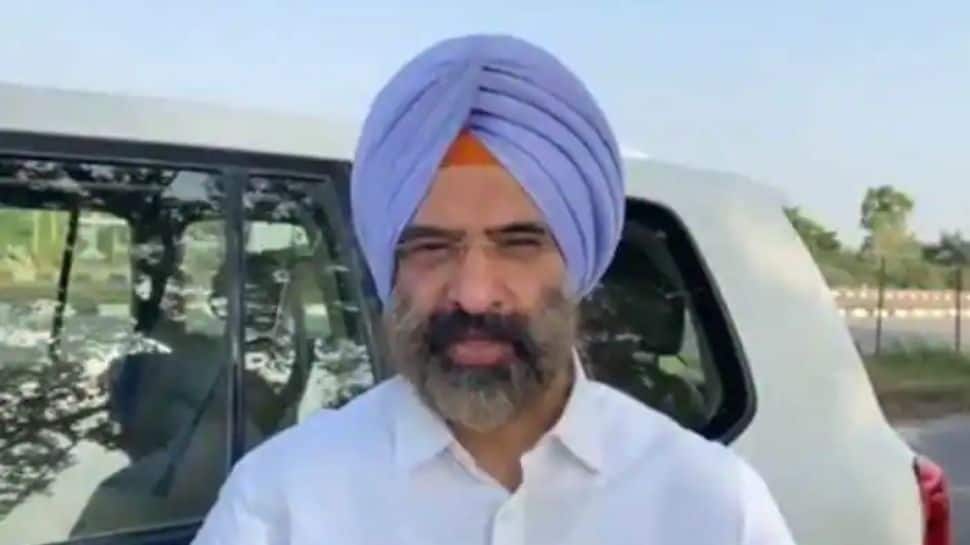 Chandigarh: The Aam Aadmi Party (AAP) on Saturday said it has lodged a complaint with the poll panel and the police against BJP leader Manjinder Singh Sirsa for allegedly spreading false information.

“Sirsa shared a news story on his Twitter handle that claims Kejriwal has said that in Punjab 10-year-old vehicles won’t be allowed (to ply) under an AAP government, which is fabricated information and is shared to promote ill-will and feeling of hostility against the Aam Aadmi Party,” the Punjab unit of the party said in a statement.

The statement said the AAP has requested the Election Commission to direct Sirsa “to remove the said content from his Twitter handle”.

It further said the party has filed a police complaint against him “because such provocative and disinformation can lead to serious implications and repercussions, if left unchecked”.

Assembly polls in Punjab will be held on February 20.

“The people of Punjab want to bring AAP to power, and its opponents cannot find any valid reason to target AAP because the Kejriwal government has done tremendous work in Delhi. That is why some politicians are using fabricated and fake news against the party,” it said.

In compliance with the National Green Tribunal’s directions, the Delhi government had last year said it would deregister all diesel vehicles which will complete 10 years on January 1, 2022, and issue no objection certificate so that these can be re-registered in other places.