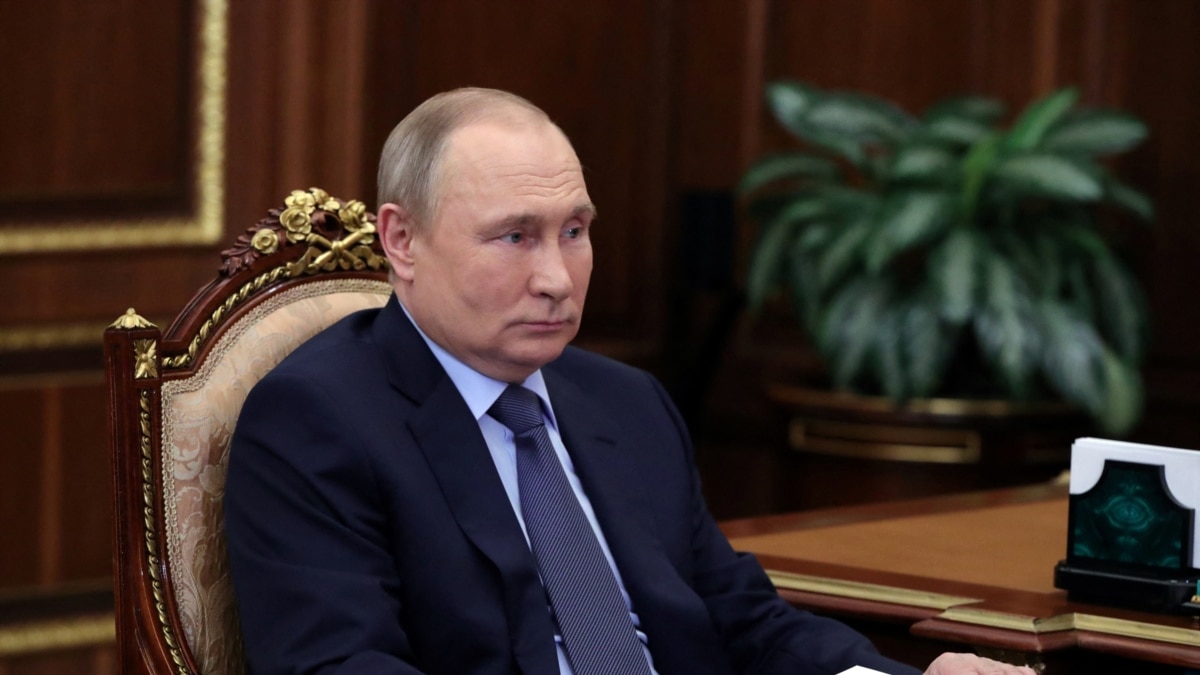 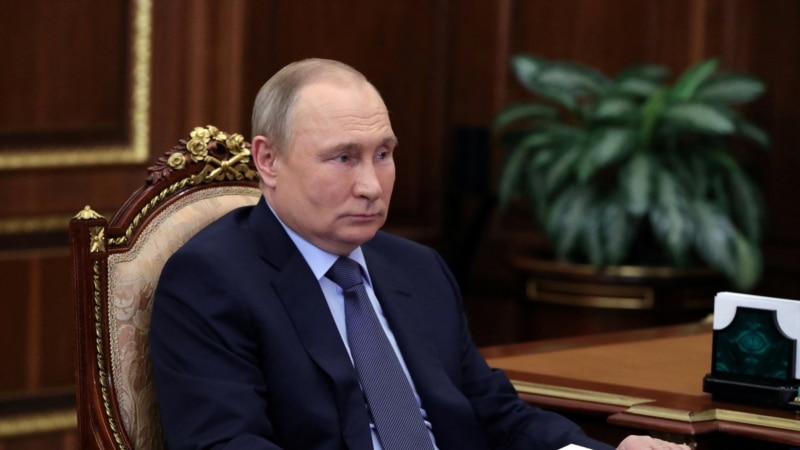 Lavrov reportedly said “the biggest antisemites are the Jews themselves” and that Hitler had Jewish blood, among other long-discredited antisemitic tropes while speaking to an Italian television journalist.

“The prime minister accepted President Putin’s apology for Lavrov’s remarks and thanked him for clarifying his attitude towards the Jewish people and the memory of the Holocaust,” Bennett’s office said.

A readout of the call from the Kremlin did not mention the apology, but said, “The President of Russia recalled that of the 6 million Jews tortured in ghettos and concentration camps, killed by the Nazis during punitive operations, 40% were citizens of the USSR, and asked to convey wishes of health and well-being to the veterans living in Israel. Naftali Bennett, in turn, noted the decisive contribution of the Red Army to the victory over Nazism.”

Lavrov made the comments in an Italian television interview on Sunday as he sought to justify Russia’s war. Asked about Russian claims that it invaded Ukraine to “denazify” the country, Lavrov said that Ukraine could still have Nazi elements even if some figures, including the country’s president, were Jewish.

“So when they say ‘How can Nazification exist if we’re Jewish?’ In my opinion, Hitler also had Jewish origins, so it doesn’t mean absolutely anything. For some time we have heard from the Jewish people that the biggest antisemites were Jewish,” he said, speaking to the station in Russian, dubbed over by an Italian translation.

Putin and Bennett also reportedly discussed the upcoming May 9 celebrations in Israel and Russia commemorating the defeat of Nazi Germany, the war in Ukraine and bilateral issues.

Some information is from The Associated Press.