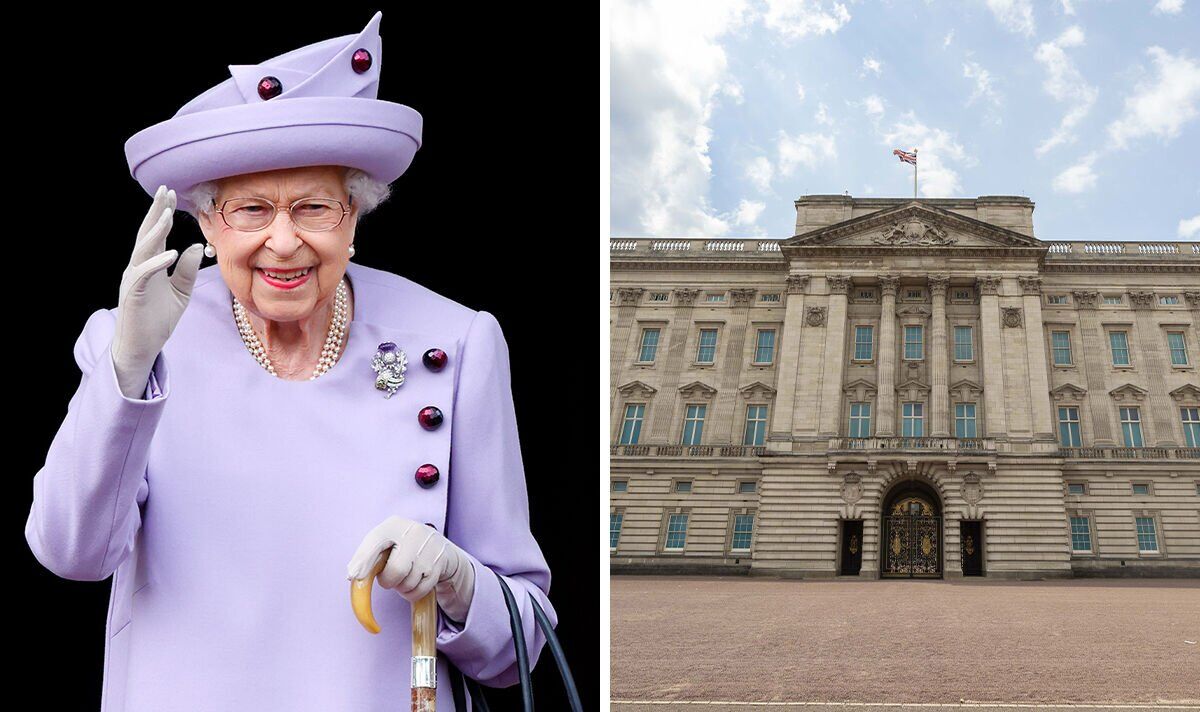 Staff at Buckingham Palace are at the Queen’s disposal every second of the day. A fulfilling but not always easy role, being an employee of Her Majesty’s must also be a little daunting. However, the Queen does one thing which helps her staff feel comfortable.

Steven Kaye, who worked for the Queen for three years and a half, has revealed what the monarch does to try and help her employees feel at ease.

He also shared what it’s like for workers in the palace.

Steven said that when he started working for Her Majesty, he was greeted by her just two days after he moved into Buckingham Palace.

“I was taken to Windsor Castle by car to go and meet the Queen and be introduced as her new royal footman,” he told Slingo.

According to tradition, people must bow when meeting a royal.

For men, this is a neck bow from the head only, according to the Royal Family website.

Meanwhile, women tended to do a small curtsy.

When speaking to the Queen, the correct formal address is “Your Majesty” and, later, “Ma’am”.

The same rule applies while speaking to a male member of the Royal Family.

“Your Royal Highness” is used, and, subsequently, “Sir”.

“Your Royal Highness” is also used for female members of the Royal Family, except for the Queen.

However, within the Royal Family, formal titles are forgotten and royals even call one another by endearing nicknames.

The Queen was known as “Lilibet” by her father, while Prince George and Princess Charlotte are known as “PG” and “Lottie” by their close family members.