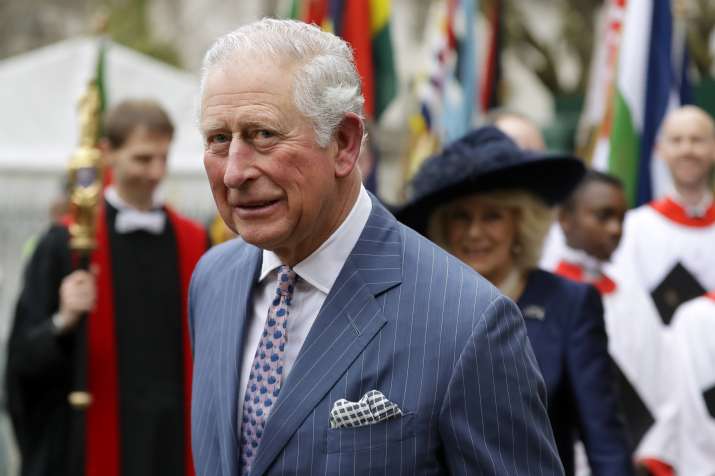 Queen Elizabeth II death: Queen Elizabeth was a life well lived, said her son and successor Charles in his maiden address as King. He also thanked his “darling mama” for the “love, affection, guidance and example” she showed. King Charles also spoke of the “profound grief” that had gripped the royal family and the nation with her passing away.

The 73-year-old King also used the address to pledge to serve the United Kingdom, its realms and the Commonwealth with loyalty and dedication. “Queen Elizabeth was a life well lived; a promise with destiny kept and she is mourned most deeply in her passing. That promise of lifelong service I renew to you all today,” said Charles.

“I pay tribute to my mother’s memory, and I honour her life of service. I know that her death brings sadness to so many, and I share that sense of loss beyond measure with you all,” he said.

Charles also used his address to create his son and heir, Prince William, the Prince of Wales and also Duke of Cornwall – the titles he formerly held. The broadcast, which followed a minute’s silence at St. Paul’s Cathedral, was recorded in the Blue Drawing Room of Buckingham Palace this afternoon, King Charles III and his wife, Queen Consort Camilla, greeted large crowds gathered outside Buckingham Palace in London before holding his first audience with Prime Minister Liz Truss.

The monarch who ascended to the throne on the death of his mother, Queen Elizabeth II, on Thursday returned from Balmoral Castle in Scotland and was met with emotional crowds to express their condolences.

Amid applause and cheers, and even a hug and kiss from a member of the public, the royal couple made their way into their new home at Buckingham Palace.

Charles will be formally proclaimed as King at the Accession Council at 10am local time on Saturday in the State Apartments of St. James’s Palace, Buckingham Palace has said. It will mark the first time in history that the ceremony will be televised.

However, he has begun his royal duties already and would have discussed the plans for the Queen’s funeral with Prime Minister Truss during their first audience. It came just before his first televised address as monarch on Friday evening.