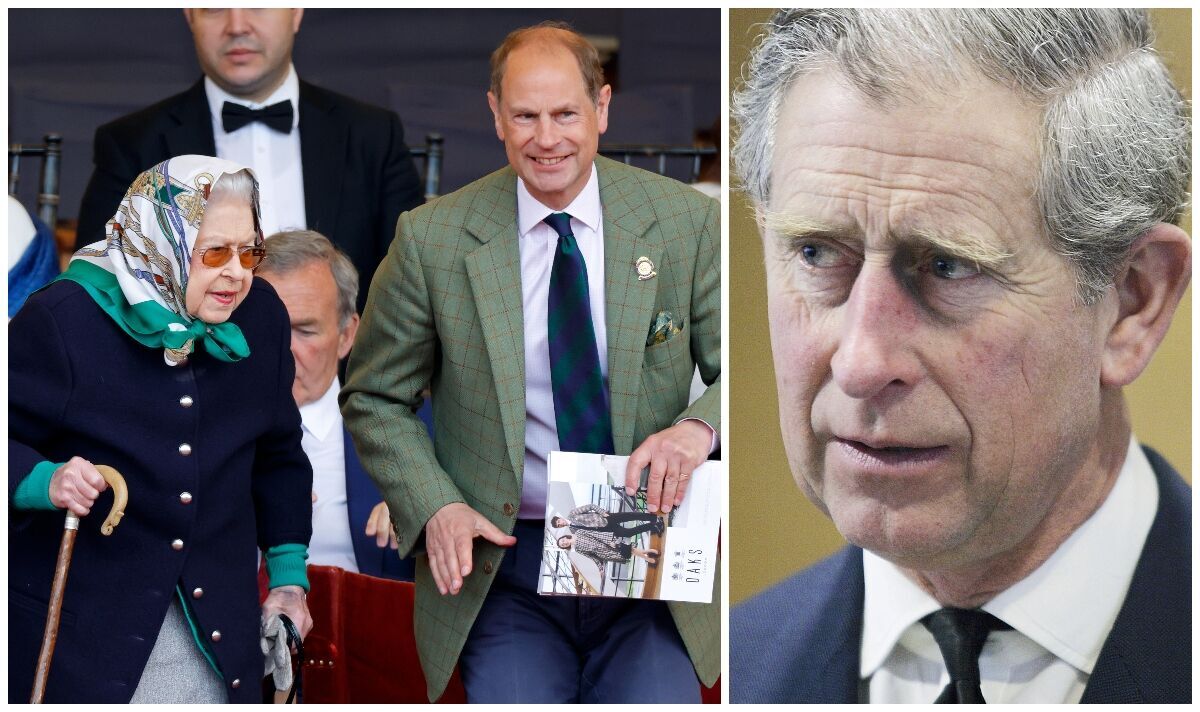 Queen Elizabeth has four children, three of whom are sons. However, only one was asked to be the King of another country – and it was not Prince Charles. The Royal Family are known all over the world by their official titles.

The range of titles includes The Prince of Wales, The Duke of Cambridge and The Countess of Wessex.

The current royals are descendants of an unbroken sovereign chain which stretches back nearly 1,000 years and includes some of the most famous historical figures, from William the Conqueror to Henry VIII.

The order of succession to the throne is something that is set in stone and cannot be altered by personal preference.

While the British royals understand this, it would seem that one foreign country had not grasped this as they made a rather strange request of Prince Edward in 1994.

Huge socio-political change in the country at the time prompted them to ask the Queen’s youngest son, Prince Edward, to serve as their head of state.

The unusual offer was called “charming” but had to be sensibly declined by the palace.

Following the collapse of the Soviet Union in 1994, several new countries were created in Eastern Europe, one of which was Estonia.

During Estonia’s first elections, the Independent Royalist Party wished for the country to be a monarchy.

But he is said to have refused it for a very surprising reason.

The Earldom of Wessex had not been in use since the 11th century, however, Edward reportedly asked the Queen to be named after a character called Lord Wessex in his favourite film, Shakespeare in Love.

A royal insider told the Telegraph in 2010 why Edward chose that name, explaining: “He liked the sound of it and asked the Queen if he could have that instead.”

The Queen agreed to give Edward the Wessex title but told him that he couldn’t be a Duke as there was no such Dukedom and the region of Wessex doesn’t exist anymore in the modern UK.

When the news came of the surprising title, it was revealed that the Royal Family intended for Edward to be created Duke of Edinburgh upon both the death of his father and accession of his elder brother.