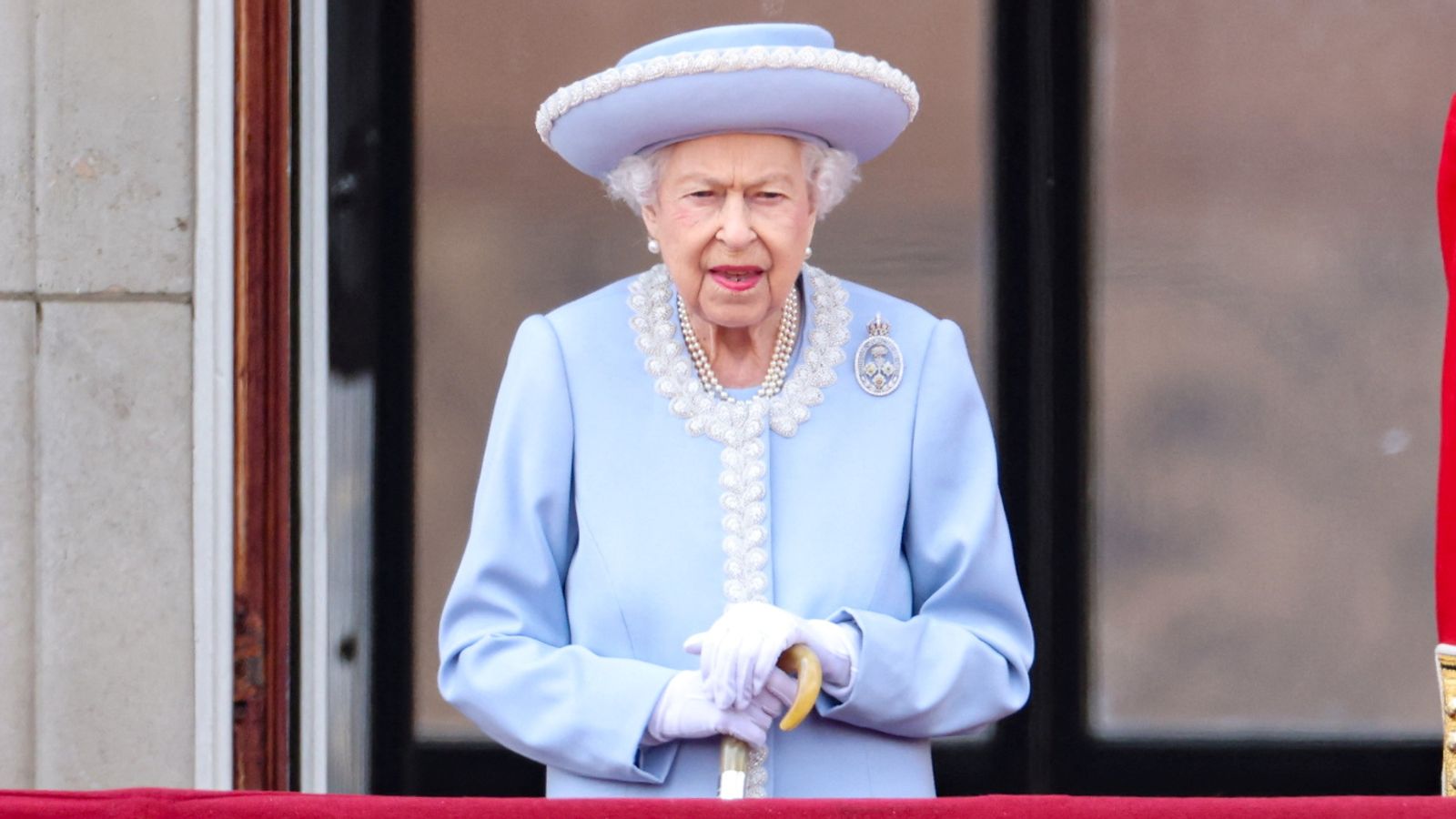 The Queen will not attend the Epsom Derby on Saturday, Buckingham Palace has confirmed.

The monarch is expected to watch the major sporting event on television at Windsor Castle.

There had been speculation the Queen would not appear at the race due to the ongoing mobility issues she experienced during her two appearances on Thursday.

The 96-year-old was not at the thanksgiving service at St Paul’s on Friday after experiencing “some discomfort” the previous day, the palace said. She watched the service at home in Windsor instead.

The Queen first appeared on the balcony of Buckingham Palace on Thursday as she waved to thousands of well-wishers before being joined by the Duke of Kent as they took the salute during Trooping the Colour. She then appeared half an hour later with other senior royals for the traditional RAF flypast.

The Queen had a “lovely time” during the celebrations on Thursday but found the day “very tiring”, the Duchess of Cambridge is said to have told an attendee at the Guildhall reception on Friday.

Gill Smallwood from Bolton, a chief executive of a domestic violence charity, spoke with Kate after a service of thanksgiving at the nearby St Paul’s Cathedral.

Ms Smallwood said she had asked Kate how the Queen was doing and said Kate replied to say the Queen “was fine, it was just very tiring yesterday, and she (the Queen) had had a lovely, lovely time”. 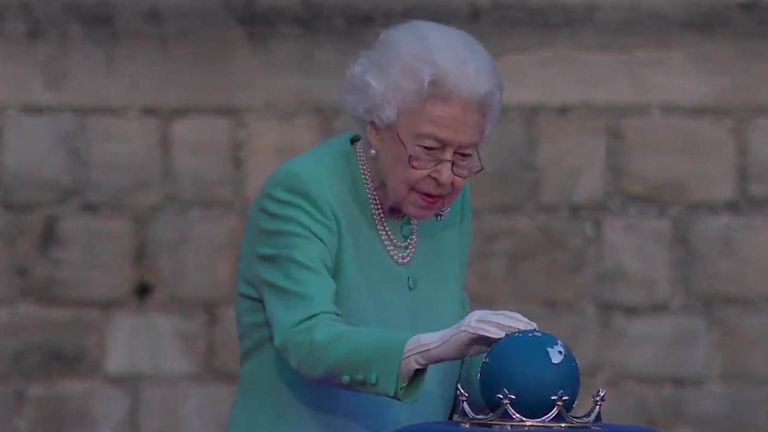 The Royal Family came together with Harry and Meghan in honour of the Queen at the special Jubilee service of thanksgiving on Friday.

The Prince of Wales, Duchess of Cornwall and the Duke and Duchess of Cambridge gathered for the celebration in St Paul’s Cathedral in London, where nearly 40 royals were present.