More than half of the people who died at home with Covid-19 during Sydney’s current outbreak were not diagnosed until after their deaths.

ABC’s 7.30 program on Monday night reported that 13 of the 29 people who have died at home were being cared for under NSW’s Hospital in the Home scheme, which looks after people who test positive but aren’t ill enough to be in hospital.

But the other 16 weren’t known to health authorities until they died.

In Melbourne, four of the nine people who have died at home were only diagnosed post-mortem.

In both cities, the victims were largely from migrant and non-English speaking backgrounds.

Western Sydney GP Jamal Rifi said it wasn’t yet clear exactly why people were dying at home, but there was a possibility some had underestimated how sick they were while others had declined help or chosen not to go to the hospital.

“I know first-hand many families, they were affected by Covid. They’re choosing not to get the swab or not to inform anyone … And unfortunately some of them died at home,” he told the ABC.

“In the best of times, hospitals are a scary place. In the Covid time it’s even scarier. It’s lonely and people don’t want to go through that on their own.”

William Orule was 36 years old when he died alone in his home in western Sydney after being sick with the virus for nine days, just weeks before he was booked in to receive his first Pfizer Covid-19 vaccine.

Mr Orule, who came to Australia in 2003 as a refugee from South Sudan, was a widely-respected community leader and a lawyer who had recently been admitted to the NSW Supreme Court.

“Every day, twice a day, we checked on him in the morning and then in the evening,” his cousin Edward Massimino told the ABC.

“And he also told us the Department of Health staff were checking on him. The last thing we always said was, ‘Do you need to go to the hospital? We are ready to call for an ambulance.’ And he said, ‘No, I’m OK’.”

“William was living alone by himself. So he may be saying he’s okay, and so forth, but you don’t know how fast he was deteriorating.”

NSW Health told the ABC there was currently enough hospital capacity for everyone who needed help and encouraged people to get tested and seek help if their condition deteriorated. 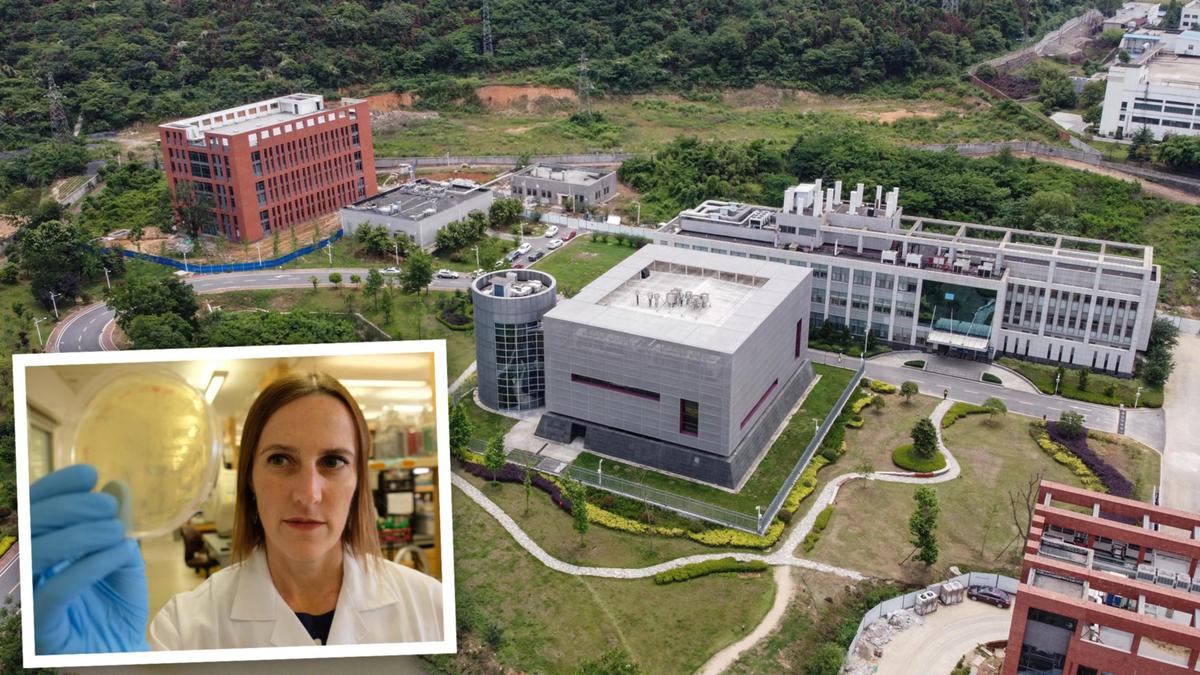 Coronavirus crisis: Aussie scientist Danielle Anderson speaks out about Wuhan lab and her time working there 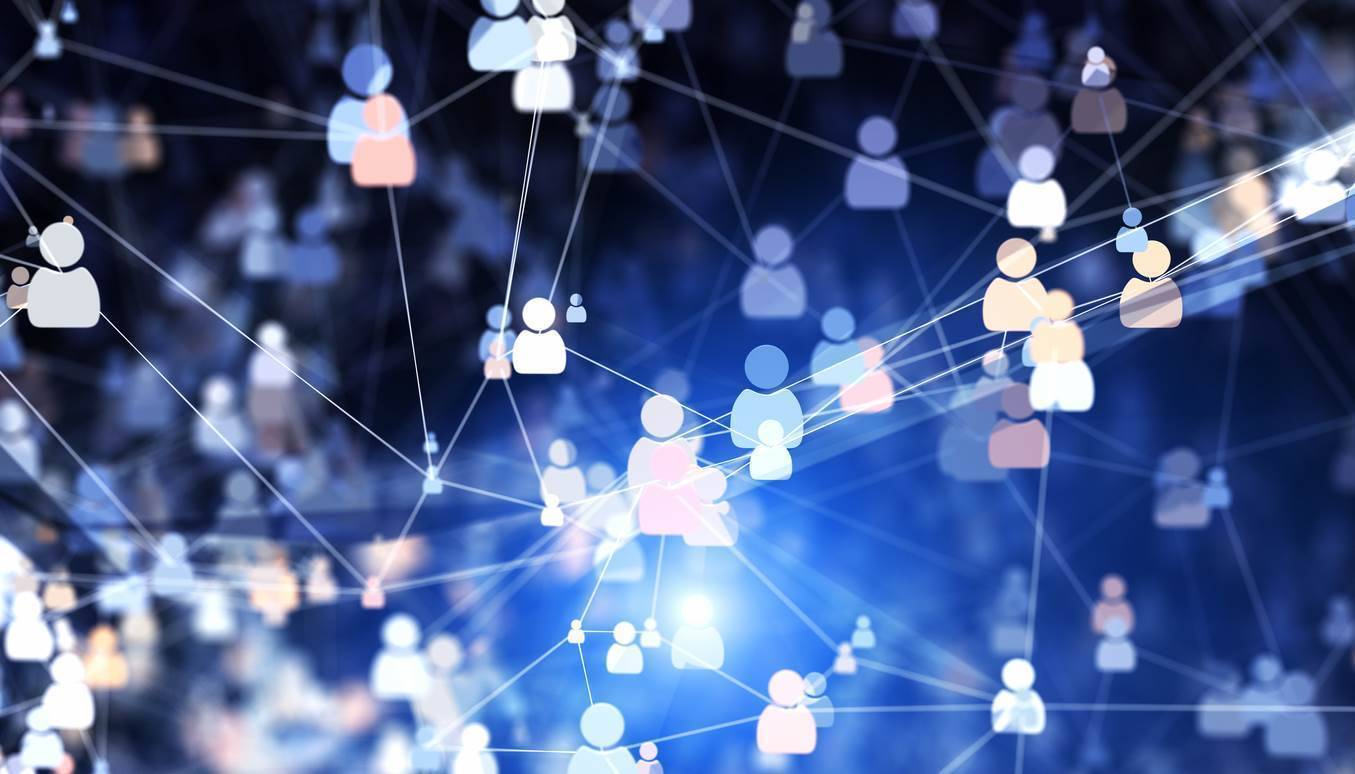