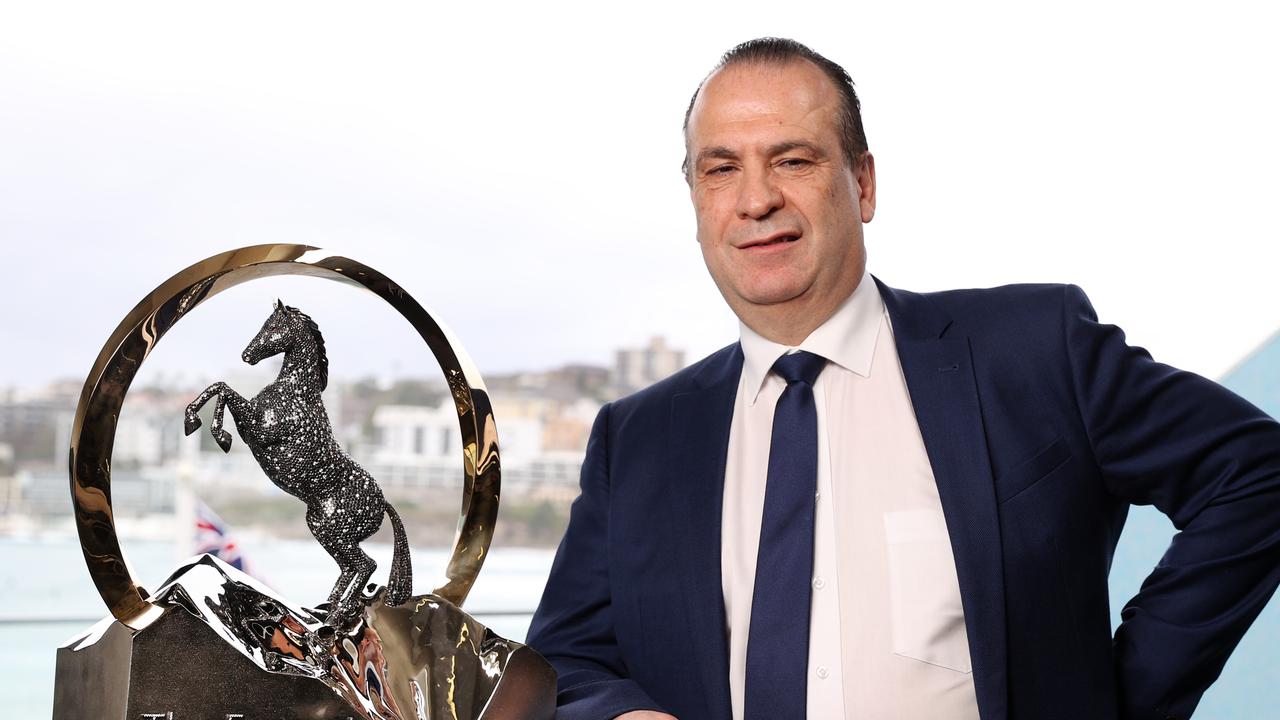 Racing NSW has upped the ante in the turf war with Victoria by announcing a raft of prizemoney initiatives, the introduction of some new big money races and a revised Sydney spring carnival program.

A total stakes injection of $25m comes into effect from July 1 and substantially increases NSW race prizemoney from the sport’s grassroots through to elite Group 1 events.

The latest round of prizemoney increases brings total returns to owners and participants in NSW to over $336m annually – the highest of any state in the country. In fact, NSW race prizemoney has risen more than $188m (127 per cent) in 10 years.

Russell Balding, Racing NSW’s chairman, said the prizemoney increases announced on Wednesday are a “reflection of the strengths of the NSW thoroughbred racing industry and importantly will provide increased returns to owners and participants across all sectors of racing in NSW.”

“The additional feature races for the Sydney spring carnival will complement the success that The Everest and The Golden Eagle have had already and provide even more opportunities for racing to attract new customers,” Balding said.

These prizemoney boosts are not confined to racing’s “big end of town”.

The highlights of the stakes package includes:

Racing NSW chief executive Peter V’landys also released details of the new $2m races with The Big Dance (1600m) restricted to horses contesting one of 25 selected NSW Country Cups throughout the year, while The Five Diamonds (1800m) is for five-year-olds only.

V’landys explained the programming of The Big Dance was designed to take advantage of the interest and increased wagering turnover at Royal Randwick on Melbourne Cup Day while appealing to a new, younger racing audience.

The Five Diamonds for five-year-olds is a world-first and a race V’landys believes has the potential to quickly establish itself as Sydney’s third biggest turnover race behind The Everest and The Golden Eagle.

“We have conducted a detailed analysis of the horse population and we are confident The Five Diamonds will attract a top-class field of five-year-olds,” V’landys said.

The distance of the Craven Plate will be reduced from 2000m to 1800m to provide a pathway into The Five Diamonds, which is run at Rosehill’s Golden Gift meeting.

Racing NSW detailed some significant changes to more traditional spring carnival races, principally the Group 1 Spring Champion Stakes (2000m) for three-year-olds at Royal Randwick is now worth $2m (up from $1m) and has been moved to October 22 (Cox Plate Day), a week before the Victoria Derby (2500m).

The prizemoney for Spring Champion Stakes lead-up races, the Dulcify Stakes and Gloaming Stakes have been boosted to $500,000.

Australian Turf Club chairman Matt McGrath also revealed details of a $6m upgrade to the Warwick Farm course proper with the project scheduled to commence in June and take up to 16 months to complete.

McGrath said once the Warwick Farm upgrade was completed, ATC will then upgrade Rosehill Gardens and Royal Randwick before the end of the decade.