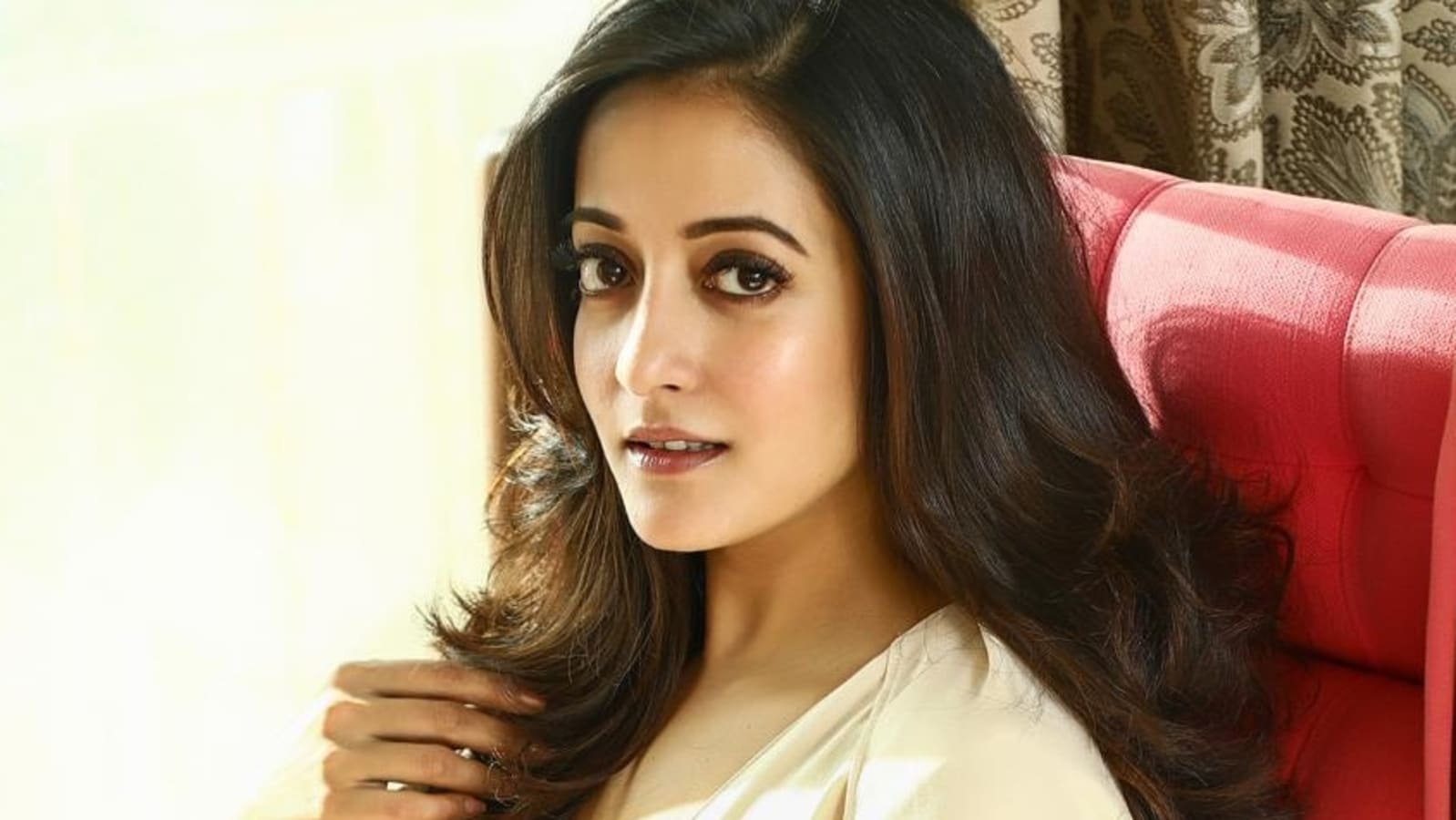 Raima Sen is from a family of actors. By the time, she arrived in the film industry, her sister Riya Sen had already started, while mother Moon Moon Sen was a veteran actor. On top of that, her grandmother Suchitra Sen is regarded as one of the finest actors the country has seen. Naturally, the actor had big shoes to fill. In a recent interview, Raima spoke about the baggage and pressure star kids feel, something that newcomers from outside the industry don’t have to deal with. Also read: Ahan Shetty says he has it easier in Bollywood because of father Suniel Shetty

Raima made her acting debut in a supporting role with the Shabana Azmi-starrer Godmother in 1999. Her breakthrough role was the 2003 Bengali film Chokher Bali, followed by the 2005 Hindi film Parineeta. Her sister Riya had worked as a child artiste in the early 90s, graduating to lead roles in the early 2000s. Moon Moon Sen had a successful career doing 60 films in the 80s and 90s, while Suchitra Sen was one of the top heroines in Bengali and Hindi cinema in the 50s.

Talking about her family pedigree, Raima told Etimes recently, “Initially, when I joined the industry, people had a lot of expectations from me. I was Moon Moon Sen’s daughter and my sister Riya had joined the industry before me. Being a star kid, people had already expected a lot out of me, they had already judged me, criticised me. They expected me to be a know-it-all. I think it is very difficult for the star kids in the beginning. For a newcomer who is an outsider, there is no baggage. But when it is a star kid is doing his/her first film, people will judge them.”

Raima added that though it was tough for her initially, Chokher Bali proved to be the turning point of her career. The film, which starred Aishwarya Rai and Prosenjit Chatterjee, saw Raima deliver a critically-acclaimed performance. She said, “My grandmother Suchitra Sen has left a great legacy behind. I wasn’t going to get a Sanjay Leela Bhansali debut. Initially, it was difficult to break in. I think Chokher Bali was my turning point. Once I did that film, people started seeing me as Raima and not as Moon Moon Sen’s daughter or Riya’s sister. I have successfully created my niche here. I did Godmother and it was not an ideal launch so to say. After that, I did a few other art films. I did my share of screen tests and auditions. I was thrown out of films a couple of times. I have had my share of struggles and hardships. Now when I look back at them, I think they were all a blessing because I got to learn a lot from them.”

Raima was most recently seen in the Marathi film Anya, her first project in the language. She also recently appeared on the Netflix web series Mai, which starred Sakshi Tanwar and Wamiqa Gabbi.