Citing examples of former Prime Minister Indira Gandhi and former President Pratibha Patil, Union Defence Minister Rajnath Singh spoke of women empowerment in India at the inaugural session of an international seminar on the ‘Role of Women in the Armed Forces’, organised by the Shanghai Cooperation Organisation (SCO) Thursday.

The SCO is a Eurasian political, economic and security alliance headquartered out of Beijing. Addressing the countries attending the international seminar, Singh said, “India’s former Prime Minister, Shrimati Indira Gandhi not only led the country for a number of years, she also did so during times of war. And more recently, Shrimati Pratibha Patil was the President of India and the Supreme Commander of the Indian Armed Forces.”

Speaking at the SCO-International Webinar on ‘Role of Women in the Armed Forces’. https://t.co/hz6kAxM5wQ

Singh further announced that from next year, women shall be able to join the National Defence Academy, “India’s premier tri-service pre-commissioning training institute”.

“India remains deeply committed to the Shanghai Cooperation Organisation and its charter. We have long-standing and natural linkages throughout history to all the countries in this unique grouping. Our shared culture, ethnic, civilisational and geographical past has only been reinforced by our warm relationships and close ties. I have no doubt that this augurs well for a mutually-fulfilling relationship in the future,” said Singh.

He added, “Our future is in our hands. It is for the SCO nations to ensure regional stability, promote peace, ensure gender-equality and work towards betterment of the entire region. We look forward to much greater participation and a bigger role of women in various tasks of the Armed Forces.”

“The changing character of war is bringing threats from our borders to within our society and amongst the people. Terrorism is just the most obvious and diabolical manifestation of this reality…It has been employed as a weapon of choice by non-state actors and irresponsible states alike for the furtherance of their political objectives. SCO as an organisation has unequivocally rejected terrorism in all its manifestations and forms,” said the Defence Minister.

Singh further said that the role of women in ancient Indian literature has never been confined by gender stereotypes and that this literature is “replete” with examples that reinforce equality and feminism.

“It therefore comes as no surprise that a number of women have reached the rank of Lieutenant General and equivalent within the Indian Armed Forces, leading their men and women under the most challenging conditions. The Indian Army had commenced commissioning women officers in 1992. It has now moved to inducting women officers in most of the branches of the Army. Women are now being accepted for permanent commission and shall be commanding Army units and battalions in the near future. The induction of women in Military Police has commenced last year, marking a major milestone wherein women are inducted in the rank and file of Army Officer Training Academy (OTA) has 30 years of institutional knowledge in training women and conducts regular training as well as refresher courses for women officers from friendly foreign countries. I look forward to seeing women officers from SCO nations in OTA in Chennai,” he said.

Singh further said that from participating in Air Traffic Control in 1993, women Navy officers graduated to being pilots of Maritime Reconnaissance aircraft in 2016 and are now appointed onboard warships from 2020. The Indian Coast Guard has been employing women officers in combat roles which includes pilots, observers and aviation support services. In the Indian Air Force, women are inducted in all roles, including combat and support roles. Indian women officers have also been regularly participating in United Nations missions.

“In 2007, India created history by deploying the first ever all-female Formed Police Unit for UN Peacekeeping in Liberia. In 2019, India again deployed a Female Engagement Team in the Democratic Republic of Congo that played a critical role in peacekeeping and inspiring women in local communities. Our approach to the induction of women in the police, central police, paramilitary and armed forces has been progressive. We have taken the evolutionary path of moving from support to combat support and thereafter to combat arms within the armed force,” he said. 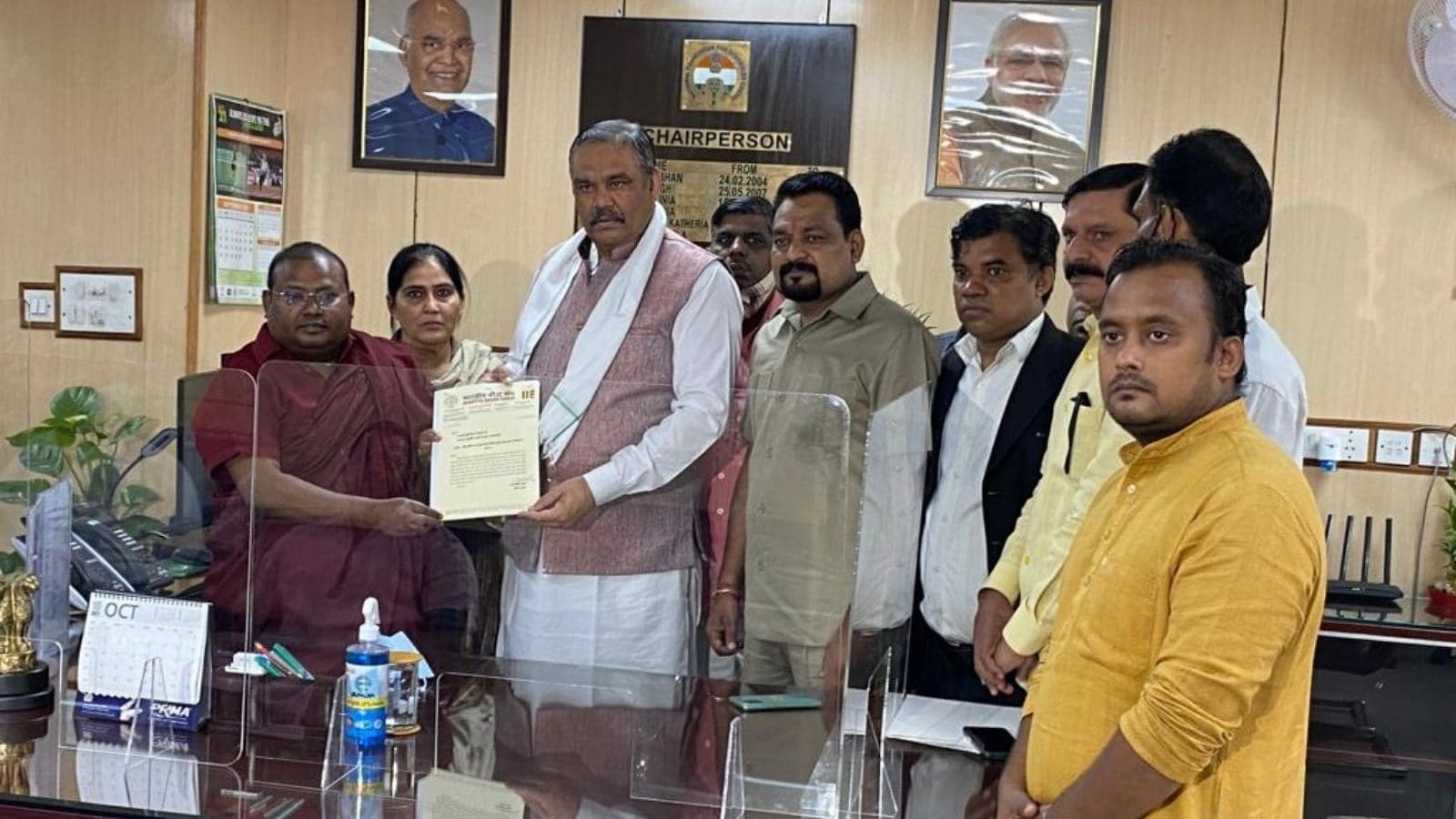 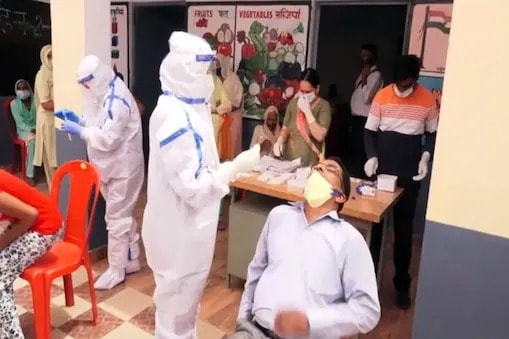