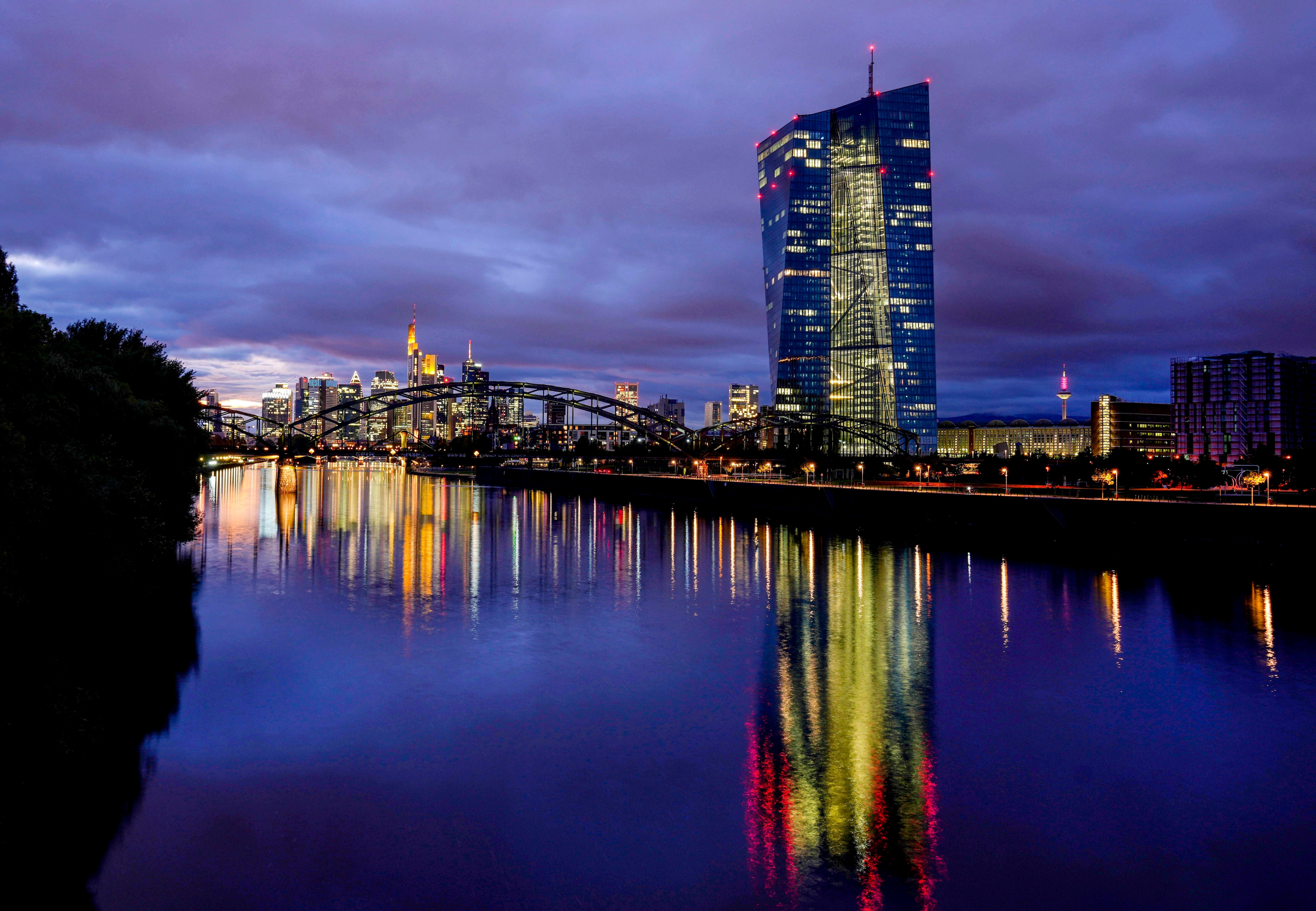 BERLIN – A senior European Central Bank official says that raising interest rates prematurely could “choke off the recovery,” comments that come as inflation in the 19-nation euro area has hit a record rate.

The European Union’s statistical office said Jan. 7 that the annual inflation rate rose to 5% in December — the highest level in the eurozone since recordkeeping began in 1997, breaking the previous record of 4.9% from November.

That compounded pressure for the ECB to act on inflation since it has kept interest rates ultra-low to stimulate an economy recovering from the depths of the pandemic. At present, analysts don’t expect the bank to raise rates until 2023.

In an interview with Saturday’s edition of German daily Sueddeutsche Zeitung, ECB executive board member Isabel Schnabel stressed the bank’s expectation “that inflation will fall significantly over the medium term.”

“That is why we are not raising interest rates now, as some are calling for,” she said.

The ECB’s projections foresee medium-term inflation even falling below the bank’s target of 2%, though there is currently “great uncertainty” over the outlook, she added.

“That is why we should not raise interest rates prematurely, as that could potentially choke off the recovery,” Schnabel said. “But we will act quickly and decisively if we conclude that inflation may settle above 2%.”

She acknowledged, however, that the bank views the current year-on-year figures “with some concern, as they are higher than we initially expected.” But she noted that, calculated over a longer period, inflation has not increased as much as they suggest.

Inflation is traditionally a particularly acute concern in Schnabel’s native Germany, which has Europe’s biggest economy.