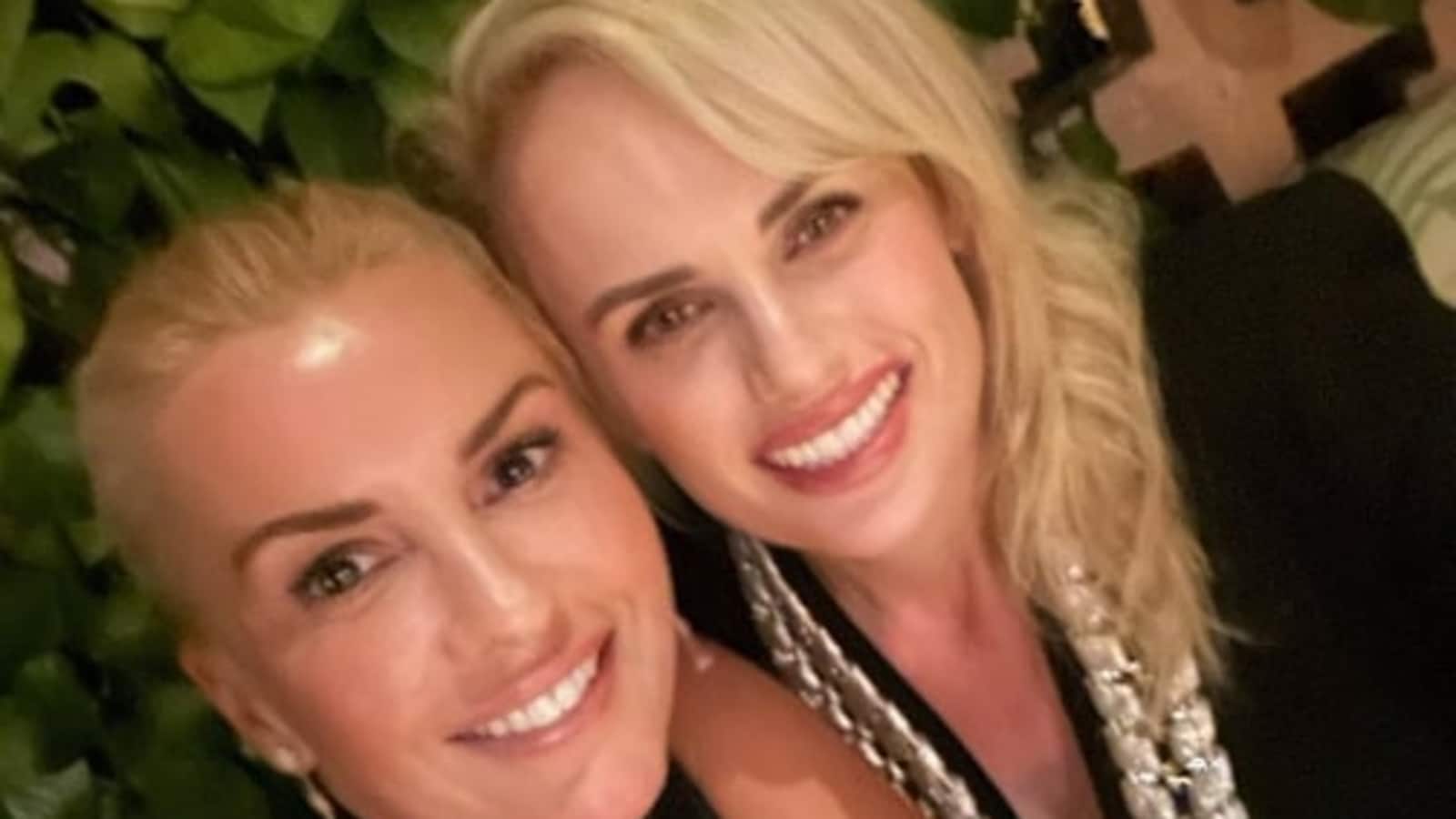 On Thursday, actor Rebel Wilson shared a photo with her girlfriend Ramona Agruma. She was previously dating businessman Jacob Busch.

Actor and comedian Rebel Wilson has revealed that she has found love. On Thursday, she took to her Instagram to share that she is dating a woman. Announcing the relationship on social media, Rebel put a mushy photo with girlfriend Ramona Agruma. Also Read: Rajkummar Rao’s sis-in-law Parnalekha praises his Badhaai Do: ‘Finally my community has a film’

Sharing a picture with Ramona, Rebel wrote, “I thought I was searching for a Disney Prince… but maybe what I really needed all this time was a Disney Princess #loveislove.” In the picture, Rebel and Ramona are seen smiling as they pose for the camera.

Reacting to the post, one fan wrote, “Oh wow!!!!! I couldn’t love this anymore.” Another one extended best wishes and wrote, “How wonderful! Very happy for you Ramona & Rebel. Make the best of every minute together.”

Not only fans, but celebrities also extended their love to the new couple. Actor and singer Hugh Sheridan commented “I win” below the Instagram post. Rebel’s Pitch Perfect co-star Anna Kendrick said, “Love you both like crazy”. The Only Way Is Essex actor Gemma Collins commented, “Absolutely congratulations to you both. Loved Senior Year.”

Unlike Rebel, Ramona is not a part of the entertainment industry. She works in fashion and according to her social media, she is the founder of a Los Angeles-based sustainable clothing brand that goes by the name Lemon Ve Limon.

Rebel was earlier dating American businessman Jacob Busch. The couple split in early 2021. Rebel was recently seen in the film Senior Year which was released last month. In the film, she played the role of Stephanie. She has The Almond and the Seahorse in the pipeline.